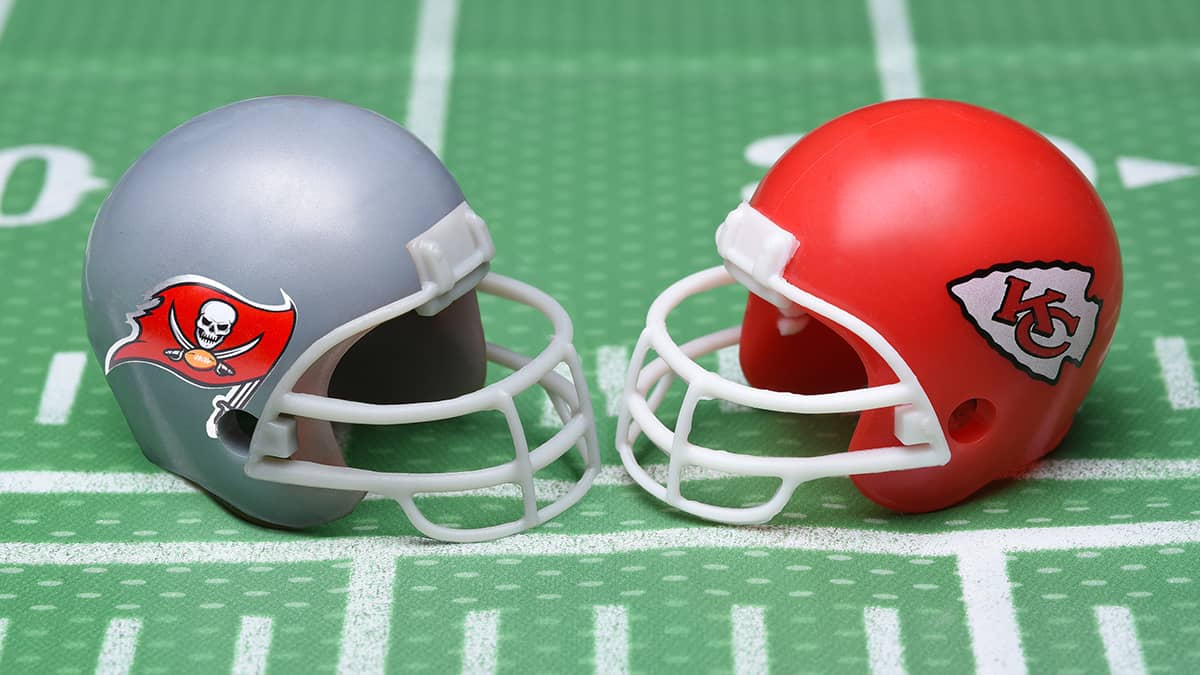 On February 7, friends and families across the U.S. – and in many parts of the world – will gather to watch Super Bowl LV. The Kansas City Chiefs are looking to defend last year’s championship as they take on the Tampa Bay Buccaneers, and gambling money is already flying. The Chiefs are slight favorites to beat Tom Brady and the Bucs, but prop bets are getting a lot of attention, as well. For those who plan on rounding up the troops and watching the Big Game, WagerTalk has created an easy way to create gambling pools, introducing a prop bet “cheat sheet” that lays everything out for gamblers.

The cheat sheet can be downloaded, printed and shared with everyone who wants to participate in the pool – it can also be turned into a money-making venture, complete with entry fees and payouts. Once signed up, participants only have to circle their prediction on each of the 21 questions, as well as the tiebreaker question of the total number of points that will be scored (hint: the Over/Under hovers around 57 points).

Some of the props included for the game are an Over/Under 2 minutes for the singing of the National Anthem and the results of the coin toss, always popular with gambling pools. There are also props on the jersey number (odd or even) of the first player to score a touchdown and which team will have the first sack. According to Covers.com, Tampa Bay had 48 sacks during the regular season, while Kansas City got past the offensive line and took out the opposing quarterback 32 times. None of the NFL’s sacks this season, however, topped the one received by the Chiefs’ Patrick Mahomes in the postseason, sending him into concussion protocol. He returned for the AFC Conference Championship Game completely ready to go and is most likely pushing his offensive line to be a little smarter in the Super Bowl.

The Bucs are making history this year, becoming the first team to play in and host a Super Bowl at the same time. Brady is looking for his seventh Super Bowl ring, as well as his first with Tampa Bay, and will have seen ten Super Bowl appearances with the upcoming game. The Chiefs, on the other hand, want to be the first team since the 2004-05 season to have back-to-back Super Bowl wins (Brady’s responsible for that during his time with the New England Patriots). The Chiefs are getting the advantage from oddsmakers, but are only 3.5-point favorites. The team is 7-0 in its most recent games against NFC opponents, including a 27-24 win over the Bucs in Week 12. However, that game marked the last one of the season that Tampa Bay has lost, and this is undoubtedly going to be a heated contest between two of the greatest quarterbacks currently in the league.