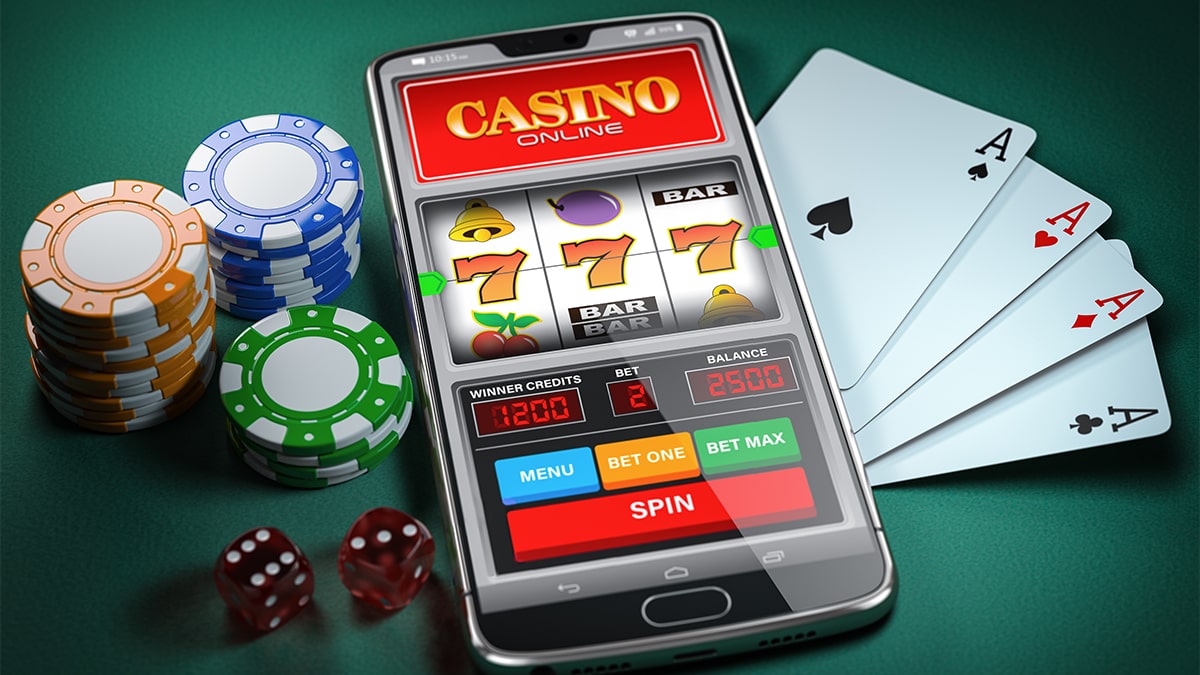 Team up with the Defenders of the Realm in High 5 Games’ New Release!

The latest release to the company’s tentpole library calls players to join the battle and fight alongside the Defenders of the Realm in this 4×5 slot game. Players can gain heroic power when they land a “horn” symbol that leaves behind a Beat Box. Each symbol with the highlighted Beat Boxes is now doubled when a win is landed. When the player gets a full reel of Beat Boxes, the entire reel turns into a Locked Wild, which will lock for the next three bets. If the player activates all five reels with Locked Wilds, they will enter the Free Games bonus!

Defenders of the Realm will be globally available to H5G’s entire network of partnering operators on Thursday, January 28th.

Set against a backdrop of traditional pagodas with beautiful cherry blossoms and lanterns creating a warm glow, Sky Lanterns will impress players with its magical aura, vibrant design, and immersive sound effects. In the Free Spins bonus mode, there is a chance for the player to meet the golden dragon which has the power to burn symbols and transform them into wilds.

Set sail for reel winnings in Captain Venture™: Treasures of the Sea

There is a strong sea breeze blowing through the halls of Greentube’s Home of Games, and with it, the sequel to a true slot classic: Captain Venture™: Treasures of the Sea. The title has dropped anchor and is now available for all B2B partners!

Captain Venture™: Treasures of the Sea takes everything players loved about the original Captain Venture™ online casino game, and adds more features, more action, and of course, more treasures to win across 5 reels and 10 win lines.

This sea-farers delight has a treasure-trove full of extra features to make a pirate’s heart beat faster, with modifiers that increase winning chances, a Free Spins feature with a win multiplier and the X Marks in the Slot Re-Spins feature which can multiply wins by up to 3 times. Hoist the sails and plot a course for these action-packed reels!

After a three-month exclusivity period with Kindred Group, BF Games has globally launched Star Settler, the latest thrilling addition to the supplier’s growing portfolio.  The game is now available to BF Games’ operator partners in numerous jurisdictions making it the 63rd game in the provider’s games library.

Star Settler takes players on an intergalactic journey and offers gameplay with universal appeal and astronomical prizes. The reels feature all the cosmic symbols one could expect such as planets astronauts, spaceships, probes, artifacts, and meteors.

The 5-reel, 3-row video slot introduces exciting new features that increase engagement levels including expanding hot and cold wilds, free spins and a bonus round where players can pick a win multiplier of up to x50 from six hidden options.

ThunderSpin, the internationally respected games creator, has confirmed the successful launch of Sky Lanterns, its’ latest slot release which is themed around the theatre, excitement and celebration associated with the Chinese New Year.

Yggdrasil, the leading worldwide publisher of online gambling content, has embraced the icy return of winter with Frost Queen Jackpots.

Players are welcomed into the frozen palace of the beautiful Frost Queen in search of hidden treasures scattered throughout the castle.

Explorers are tasked with collecting matching keys. If they find all five keys in the same-coloured set they are awarded with 10 free spins for a chance to win five different progressive jackpots. Each jackpot is colour-coded and players can win more than one jackpot in the free spins mode.

The game follows the same successful concept featuring in many of Yggdrasil’s local jackpot titles with five of a kind collectibles which have proven popular with global players.

If players land three Magic Mirror scatter symbols in the base game, they are transported to either the Jackpot Free Spins or Treasure Chest Bonus Game.

Pragmatic Play, a leading content provider to the gaming industry, has put together a vibrant jungle expedition in its latest game, Congo Cash.

In partnership with Wild Streak Gaming, the 5-reel video slot provides players with 432 different ways to win and immerses them in a dense jungle environment. Players will need their walking boots and map at the ready, since this exploration is littered with exotic animals, wild beasts and big potential wins. The Butterfly and the Congo Cash symbols can land players one of the huge money prizes displayed on the jewels above the reels. Congo Cash also features three available jackpots – Minor, Major and Grand, with plenty of adventure awaiting in the Free Spins mode, which can be triggered if three Scatter Symbols land on the reels.

Players can receive anywhere from eight to 100 free games on this slot, and when all of their free spins are used, the free game finishes and the player is returned to the base game. Congo Cash joins recent hits Mysterious Egypt and Voodoo Magic among Pragmatic Play’s extensive library of slot games, with unique content aimed at players of all demographics.

Playson turns up the heat with 5 Super Sevens & Fruits

Seven symbols are key to the 3×5 title, as prizes for them are awarded when three appear adjacently on a payline. The rest of the game symbols pay regularly: from leftmost to rightmost on the five bet lines. To ramp up the excitement, Gold Star Scatter symbols land on the grid to pay out wins regardless of where they appear.

Six or more wheel symbols in view will trigger the Vegas Cash Spins Bonus, in the base game​. If the wheels land in a 2×2 shape they will transform into a bonus chance wheel with an extra chance to get into the bonus, delivering players a highly engaging gameplay experience from the outset and throughout.

In the bonus round, the player has three lives to add more wheels. If the wheels form into a 2×2 or 3×3, the symbols will merge into bigger wheels with bigger and better values. ​ Should the player fill all reels, a Mega wheel will award them a big cash prize, providing edge-of-your-seat excitement.

Scientific Games Corporation has expanded its portfolio of games developed under license from Hasbro, Inc. with the launch of its new feature-packed online slot game CLUEDO Cash Mystery.

The new title from Scientific Games’ in-house studio builds on the Company’s popular portfolio of Hasbro branded content, the two companies having collaborated together since 1998 on leading gaming brands, including the top selling MONOPOLY franchise.

CLUEDO Cash Mystery is based on the globally recognized board game brand and incorporates all the familiar characters, rooms and weapons associated with the brand. Offering a top prize of £250,000, the online slot brings the classic game to life across 5 reels, offering 180 free spin combinations, up to 6x multipliers, and up to 25 spins that will make for a high action gaming experience with thrilling reveals.

Scientific Games and Hasbro extended their license agreement in 2018 for the exclusive use of the MONOPOLY brand as well as 15 other iconic game brands in certain categories of gaming. CLUEDO Cash Mystery is the latest product of their longstanding partnership.

Innovative slot supplier Kalamba Games is inviting players to a spooky fairground to try their luck at shooting ducks for big wins in their feature-filled title Ducks Till Dawn.  Set in twilight and featuring familiar characters from the fairground, Ducks Till Dawn comes with a fresh new mechanic and a modern theme which is sure to thrill players of all demographics.

Ducks move across the reels and if one is caught in the crosshairs the player will win the amount shown on the duck. If multiple ducks are landed, the win can be multiplied up to 200x the bet for extra volatility.

The Spin Boost feature allows players to fill two meters at the top of the screen by simply playing the base game. The gauges increase with each spin and when full, award up to 15 Free Spins, adding an extra layer of engagement to the title.

During the Free Spins feature, multipliers are higher than in the base game, offering even greater win potential.