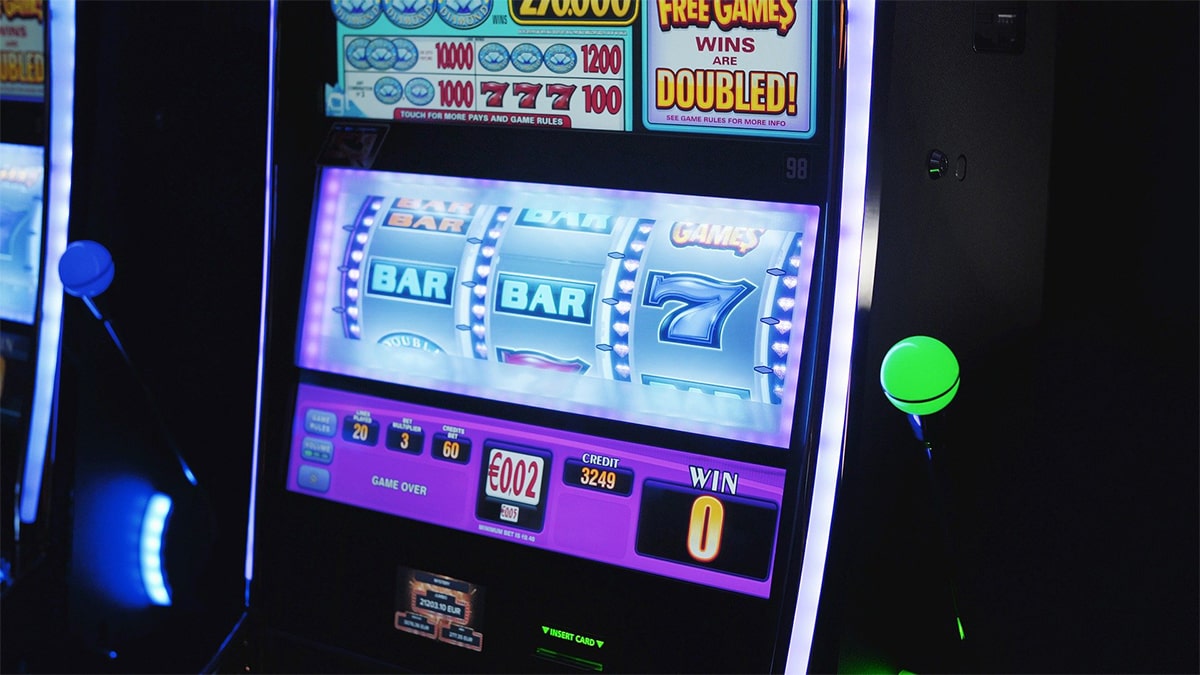 FunFair Technologies harnesses luck of the Irish with Shamrock Treasures

Players enjoying the game follow the charming Leprechaun Fergus O’Fun in his quest for Shamrock Treasures, within a 3×3 title showcasing a classic Irish theme which appeals to both slot enthusiasts and total newcomers.

Bettors on the hunt for a four-leaf clover discover the slot’s inviting symbols, ranging from pots of gold to Leprechaun pipes, as well as its thrilling gameplay features and immersive soundtrack. Landing three Shamrock Scatter Symbols on the reels triggers a multi-level wheel bonus, which generates increasingly attractive prizes after three successive spins, offering potential wins of over x6000. FunFair Technologies’ thrilling new game will be distributed via RGS Matrix’s ‘out of the box’ server, following a major commercial partnership with EveryMatrix signed in October 2020.

As well as game development, the company has continued to go from strength-to-strength over the course of 2020, developing cutting-edge blockchain platform solutions with the objective of delivering Guaranteed Fair™ igaming for players, affiliates and operators alike.

Previous Nektan skin becomes first 888 skin to concentrate solely on markets outside of the U.K.

Casy Digital has today proudly announced that they have completed the migration of their Black Spins site from the old Nektan network (purchased in 2020 by Grace Media) to the 888 casino network.

This, in itself, is of course is not something unique in the market. However, Black Spins is different in the sense that they will not be accepting players from the United Kingdom, unlike all the other casino sites on the 888 casino network. This certainly does seem to indicate a potential change of focus for this particular network as they seek to reduce reliance on the U.K. market.

Utilising a high-volatility, casino classic feel, the 3×5 slot sees players return to the Kingdom of the Emerald Isle in search of even more riches.

The Emerald King Bonus sees reels light up green with each spin, starting a mini-slot machine in the middle of a reel, which can pay out huge amounts if Lucky 7s line up.

If players trigger the Rainbow Road feature, they have the chance to pull a classic slot machine, progressing down the road to have a chance at up to a 20,000x stake win on the machine at the end of the rainbow.

Emerald King Rainbow Road is the latest creation from Pragmatic Play and Reel Kingdom, following Emerald King and Return of the Dead.

Slingo Originals, featuring the iconic grid mechanic and a host of exciting features, have proven to be hits in multiple international territories, while Slingo’s big-brand collaborations include Slingo Rainbow Riches, Slingo Deal or No Deal and Slingo Monopoly.

GAMING1 embarks on a magical quest in Faëlorn

Leading gaming and sports betting partner GAMING1 has launched its latest engaging slot game, Faëlorn. The 5×3 title invites fearless players to select their hero from a choice of eight, before chasing archenemies across the fields, mountains and deserts where the game is set.

The fun-filled release’s cutting-edge SpinQuestTM feature allows intrepid slots players to win a guaranteed jackpot at the end of the adventure, by vanquishing all the rivals of the slot’s eight heroic characters.

Live bonus options, free spins and HiRoller games for experienced enthusiasts can all be discovered along the way, with players taking a well-deserved break at the tavern to enjoy a game of cards with their trusty companions.

Set in the Wild West, the 3×5 slot combines both a free spins and respins bonus feature alongside iSoftBet’s highly popular Hold & Win mechanic that has sent many of its titles to the top of the slot charts in the last year.

Taking iSoftBet’s Hold & Win format, players start with an initial three respins, which reset every time a fireball lands on the reels. If all 15 reel spots are filled, a gigantic 1,000x a player’s stake is awarded.

Players’ chances of winning are not just limited to respins. Within base gameplay, the Mighty Stallion Wild Spin can be triggered at any time, where giant Wild Stallion symbols will spin through, with any landing turning into colossal wilds.

Three or more Mighty Stallion symbols trigger free spins, where special stacked wild multiplier coins are in play on reels 2 and 4, which can multiply wins by up to 100x.

Relax Gaming, the igaming aggregator and supplier of unique content, is kicking off the year with another blockbuster slot game, Kluster Krystals Megaclusters™.

The title is Relax’s first take on Big Time Gaming’s Megaclusters™ after becoming the first supplier to gain IP rights to the popular mechanic, with every spin bringing the possibility of upgrading symbols for an incredibly rewarding player experience.

Winning clusters kick things up a notch, causing all neighbouring symbols to upgrade to a double, triple or quad. The feature also applies to multipliers, boosting them by up to three times their starting value, causing win potential to soar. Serving up even more action is the treasure trove of Krystals, with three mini features that are guaranteed to trigger a sequence of six avalanches, each offering the chance for players to enhance their game.

The bonus round is another big rewarder, with up to seven free spins up for grabs and the potential to unlock four more. The symbol upgrades are hidden in every nook and cranny of this game, so there’s always a thrill round the corner.

This brilliant Crystal-themed addition to GAMOMAT’s portfolio is fully charged with electrostatic bursts and Spreading Wilds. Crystal Strike plunges players into a world of crystals that is heightened by an atmospheric soundtrack and there are eight different mysterious symbols on the reels.

Energy Spheres also hide within the Crystal Cave and when revealed they trigger respins and spread into large Wild blocks to enable huge wins.