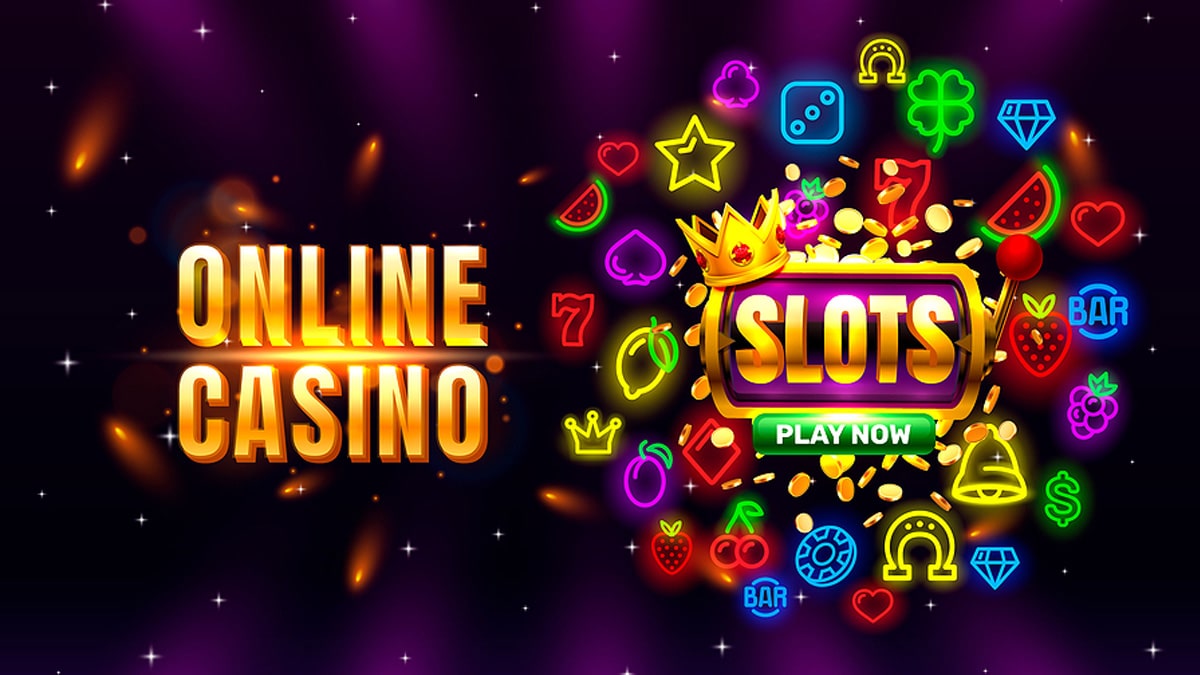 Online casino sites need to stay on top of the hottest slot offerings to keep up with the competition. We’ve got the newest slots released in the past week, so you can check them out and decide if you want them on your site.

GAMING1 embarks on a mystical journey in Astro The Great Race

Epic title invites players to compete in a frenzied race

Long ago, before there was a Chinese zodiac, the Jade Emperor wanted to select 12 animals to be his guards. He sent an immortal being into man’s world to spread the message of the race to the Heavenly Gate, and this is where The Great Race originated.

Arriving just in time for the annual festival, the five-reel title invites players to take part in a frantic race between all the animals of the Chinese zodiac, where crossing the finish line guarantees the player eternal glory, free spins and impressive rewards. Astro The Great Race features 99 Ways to Win and provides up to 10 unique bonuses that players can win, each bringing its own set of surprises and rewards.

GAMOMAT, one of the leading independent slot game developers, has released its new slot title, Sevens & Books. This release is a 3-reel, 5 paylines fruit slot with classic bars, bells and sevens, but with the extra Book symbol – synonymous with GAMOMAT.

The Book symbol is the star of the show and is a Scatter symbol with the potential to return winnings on its own and triggers and retriggers the Free Spins feature. The Bonus symbol will pay as scatter-on-payline during the Free Spins. Suspense builds on each spin as every symbol except the Book can become a Bonus symbol, and of course, the higher the paying symbol, the better the payout.

Sevens & Books allows players to play 10 Free Spins for every combination of 3 Book symbols, which means the feature can be retriggered. GAMOMAT’s renowned card gamble and risk ladder play a prominent role. Sevens & Books is seamlessly playable across desktop, tablet and mobile devices.

Big Bucks Bandits Megaways™ provides 117,649 ways to win with a string of additional reaction wins and features offering rewards of up to 10,000x the bet.

The Jackpot Heist Respin is triggered when six or more scatter symbols land and rewards three respins. When new scatter symbols appear they are held, and the respins count is reset. Upon completion of respins, each scatter symbol awards a prize or a jackpot.

The Double Cross Gamble feature allows players to gamble their winnings to multiply the total win by up to 5x. Players can choose to collect their winnings at any time or gamble to advance to the next multiplier.

Blox, offers a user-friendly platform that can be custom-tailored to the specific requirements of its clients, enabling them to outperform competition and promote their game portfolios across key regulated markets. The Italian-based brand will offer its customers access to some of iSoftBet’s best performing games, including Gold Digger and Aztec Gold Megaways™.

While the established sports betting and online casino brand is the Main Team Partner of English Premier League side Fulham FC and already appears on its men’s and women’s first team shirts, it is also now proudly emblazoned on the new 3×3 slot.

Designed with a volatility that makes the game intuitive to pick up and play, the Free Games Bonus Round kicks-in when a combination of two football symbols and a Fulham FC Crest appears on any win line. 10 Free Spins plus Total Bet x2 are then awarded to the player who can generate wins of up to 250x the bet in a festival of football-themed action.

Bespoke artwork, visuals and audio all feature in the game, making it a must-play for not only Fulham supporters but any slots fan and is the perfect way to enjoy the beautiful game.

NetGame Entertainment, one of iGaming’s foremost casino software providers, has released its latest spellbinding slot, Book of Nile: Magic Choice. Magic Choice is the next edition of the hugely popular Book of Nile series which sees players reunited with Egyptian Pyramids, Pharaon and an adventurer for this expedition through Ancient Egypt.

The most valuable symbol of the game is the Secret Book, which is both Wild and Scatter. If three or more books are found on the reels then 10 Free Games will launch the bonus game – Magic Free Spins. At the heart of the adventure is the chance for players to make a Magic Choice which will shape their destiny. Before the Magic Free Spins bonus game begins, players choose one of nine symbols which becomes a special Expanding Symbol.

Pragmatic Play embraces the Golden Touch in the Hand of Midas

Pragmatic Play, a leading content provider to the gaming industry, welcomes players back to the ancient world in its latest game release, The Hand of Midas. The 5×3, highly volatile slot is played out in the shadow of a mysterious ancient temple, featuring colossal gold-etched pillars and a mesmeric soundtrack that will captivate a wide variety of casino players.

The Free Spins mode is triggered if three or more Scatters land on the reels, awarding a random number of free spins. During the Bonus Mode, Wilds are sticky leading to huge wins, while players can also receive extra consolation spins, benefitting from Midas’ generosity. The Hand of Midas arrives hot on the heels of recent hits Eye of the Storm, Madame Destiny Megaways™ and Congo Cash, bolstering Pragmatic Play’s extraordinary slot portfolio that has been developed for players of all demographics.

In partnership with Dreamtech Gaming through Yggdrasil’s YG Masters program, Labyrinth of Knossos sees players journey into the depths of a Cretan temple in search of massive wins as they look to avoid the fearsome minotaur.

The five-reel, 243 ways title is the first to incorporate the MultiJump™ mechanic, which sees randomly assigned win multipliers attached to symbols. These can multiply out as they jump from symbol to symbol across the reels, leading to massive wins. The starting multipliers can vary between 2x, 3x and 5x, however these multiply to huge amounts as they jump.

To trigger the bonus game, players need to find three or more Bonus symbols, in the form of an adventurous galley ship. In this round, every symbol is guaranteed to have a multiplier on, while the free games feature can be triggered again during the round to land mammoth wins in the mysterious labyrinth.

The studio’s latest magical creation is a 6-reel, 10-payline video slot that transports players to the enchanted woods where they meet curious woodswoman, Clover Lady™ herself, and her direwolf. With the help of this unique pair, players can Hold the Jackpot in the Clover Jackpot Bonus.

Triggered by at least three Bonus symbols, the Clover Jackpot Bonus takes players to a mysterious part of the forest where an 18-reel grid awaits. The Bonus symbol, represented by the woodswoman, can appear anywhere, but will always be moved to the middle row, so up to six Bonus symbols can be collected. Depending on the number of these symbols, players can win different Jackpots. Three Bonus symbols award the Mini Jackpot, four offer Minor, five – Major and six symbols bring the highest Grand Jackpot. Powerful direwolves, collected on top and bottom rows, make wins even bigger as every direwolf symbol that lands increases a total win multiplier by 0.5, starting with a base of 1.5x when the first direwolf appears on the reels.