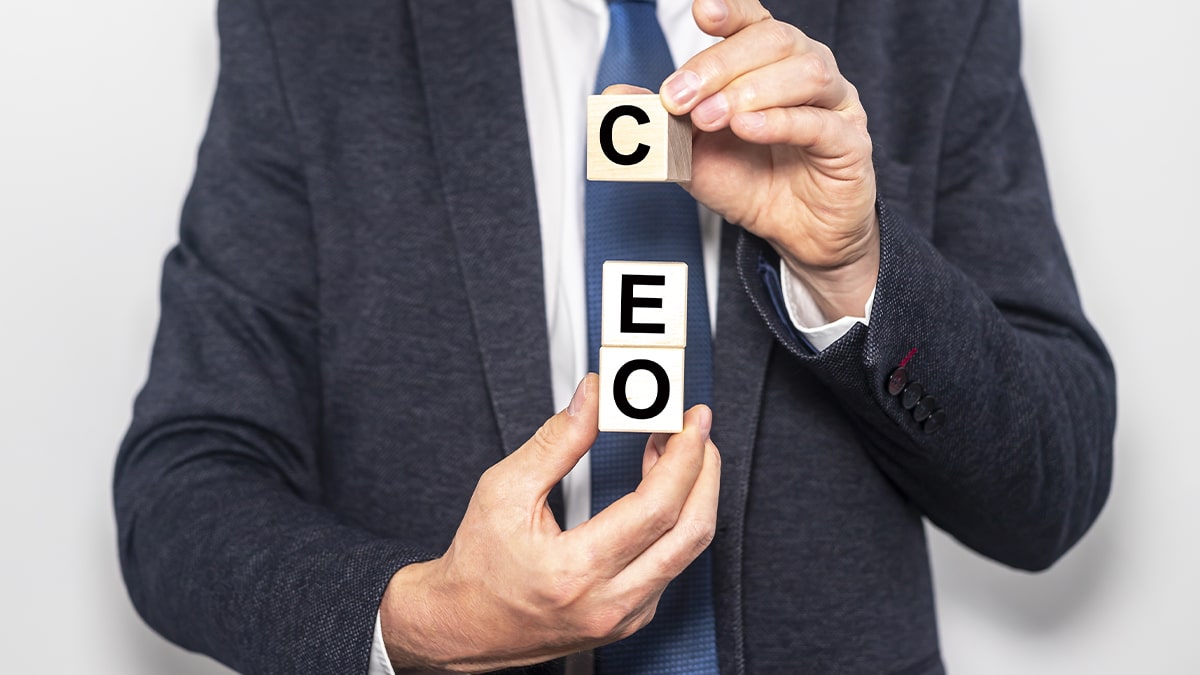 Imperial Pacific International (IPI) is wasting no time filling their vacant CEO role. The Saipan casino operator is rumored to be considering former Ray N. Yumul for the new top job, following the departure of Donald Browne in December.

A verbal agreement has been reached for Yumul to take the job, the Mariana’s Variety reports. The Commonwealth’s Casino Commission executive director, Andrew Yeom, indicated he need only apply for a key-employee license with the commission to get started.

Yeom won’t totally confirm if he’s taking the job. “We’ll see,” he said, but allowed that his mind “is open to these discussions.”

If Yeom does take the job, Commission Chairman Edward C. Deleon Guerrero suggested he should “make sure that he will be the head of the local IPI operations, and that he truly understands, has truly read and, if necessary, has sought legal assistance to understand the gaming law. There is no other way getting around it but to fully understand it.”

The job is open due to the sudden departure of former CEO Browne, who left the company just as it was coming under fire from all sides. The operator owes millions in dollars in license fees, employee pay and subcontractor bills. It’s also in legal trouble, with several executives facing jail time for the terrible working conditions employees faced in 2020.

Which makes Yumul bound to be a controversial choice as the new CEO. When running for Lieutenant Governor in 2014, Yumul faced opposition over his tough stance on guest workers, an important factor to IPI’s ongoing construction. Detractors noted legislation he proposed as a senator would ban workers from seeking new work on the island, keeping them in places of work that may be abusive.