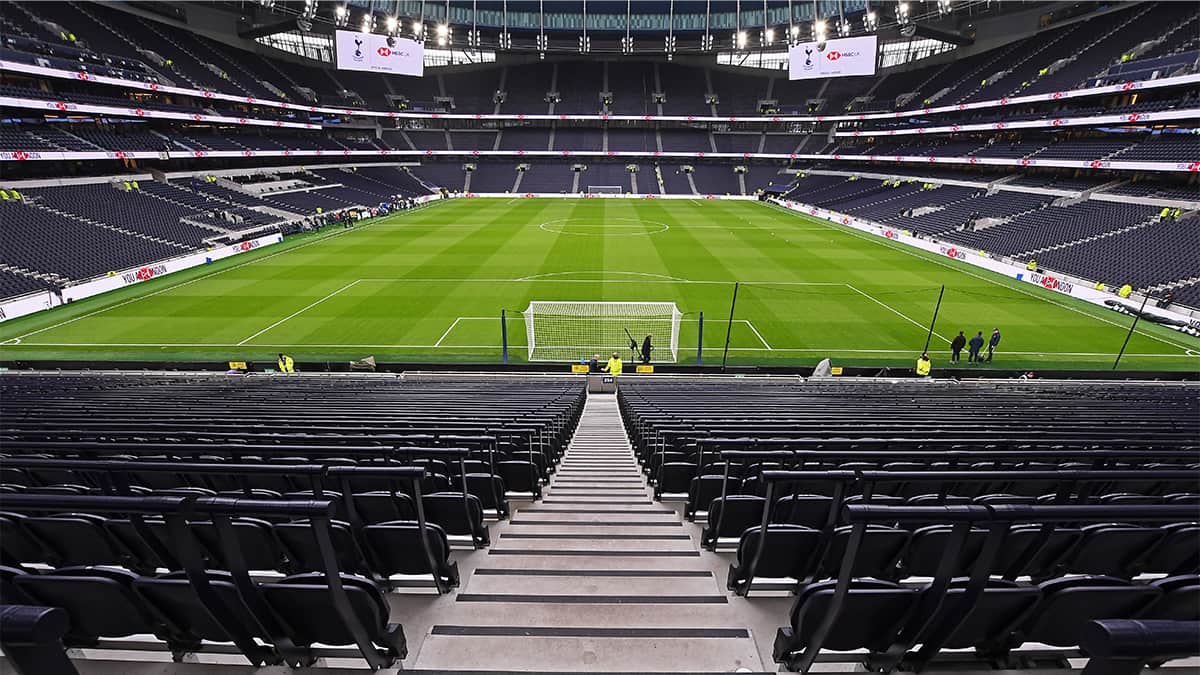 With so much at stake in a Premier League season dominated only by inconsistency, every game seems to be getting more important. The current league campaign has almost reached the halfway stage for most clubs, with only Aston Villa having more than two games in hand on the pack.

With a titanic tussle at Anfield and a showdown between two terrific teams at the King Power Stadium to look back on in detail, who came out on top at the peak of the Premier League? Let’s take a look back at the biggest action.

The Foxes prevailed at the King Power Stadium as Danish goalkeeper Kasper Schmeichel made his 400th appearance against The Saints.

Ralph Hasenhuttl’s side came into the game without striker Danny Ings, who was still out following a period of self-isolation due to testing positive for COVID-19, and in truth, the Saints missed their main striker a lot. Deadly against Liverpool a fortnight ago, Ings wasn’t there to finish off some neat approaches from the Austrian’s side in the East Midlands.

Leicester, however, deserved to win the game and showed once again why they must not be written off in this most bizarre of Premier League seasons. Built on a strong foundation of a solid keeper and top defenders such as the emerging gem James Justin and Wesley Fofana, and established centre-backs Caglar Soyuncu and Jonny Evans, The Foxes went ahead through James Maddison late in the first half, the former Coventry and Norwich midfielder smashing high into the net at the near post past a hapless Alex McCarthy.

Leicester conceded chances in the latter stages and were hanging on a little, but marshalled by the superb Youri Tielemans in the engine room, The Foxes broke away in stoppage time to double their lead ad seal the game through anther brilliant young player in Harvey Barnes. With a manager who is keen to develop the youth in Brendan Rodgers and steering clear of injuries, there’s no reason that Leicester can’t keep pushing for the Premier League title well into Spring this year.

A tight, tense game at Anfield proved only that neither Manchester United or Liverpool will be giving an inch in the battle to win the 2020/21 English Premier League title.

The first half might have been a war of attrition, with only Bruno Fernandes’ swirling free-kick that was bent just past the post threatening either goal. But in the second half, United in particular brought out the big guns, swapping Edinson Cavani for Anthony Martial and throwing a little more caution to the wind.

In truth, both teams stoicly refused to over-commit and it created a tense game with both Klopp’s Liverpool and Solskjaer’s United like heavyweight boxers courtesy of the fact that any direct shot on target would likely be a knockout blow. Late on, however, United threw on Mason Greenwood, and before that had chances through Bruno Fernandes again and more pivotally, Paul Pogba.

Both shots were saved, however, by the brilliantly-positioned Alisson, the Brazilian goalkeeper proving his worth and saving his team from a defeat that would have left them even lower than the 4th place in the Premier League they now occupy following their third game in a row without goal.

With both their main title contenders stalling at their summit meeting, Pep Guardiola’s Manchester City took full advantage as they beat Crystal Palace to edge ominously into second place.

With Kevin De Bruyne in the side, you always have a great chance of winning the game and so it proved as the Belgian orchestrated the opening goal in stunning fashion. Receiving the ball on the right wing, De Bruyne bent a delightful ball into the box with the outside of his right foot to present John Stones with the simplest of headers to open his account for the season.

Stones is an odd player, not least for the reason that he has seemed like an outsider for several months at the Etihad Stadium only to form a terrific new partnership with Ruben Dias, who joined in the summer for an eye-watering £51 million. His header it was that gave City the lead, and in the second half, it didn’t take long for City to double their advantage. A corner was cleared poorly and broke to Ilkay Gundogan, who turned Andros Townsend inside and out before curling a beautiful shot into the top corner.

Another goal was added by John Stones a little later on as a De Bruyne corner was headed goalwards by Ruben Dias, blocked but then anticipated perfectly by the England centre-back, who slammed it home. A late fourth from a brilliant free-kick by Raheem Sterling sealed a superb victory for the home side.

City’s latest win puts them just two points behind neighbours United at the top of the table and with a game in hand, it could yet be a battle for the title than ends in Manchester this year rather than Merseyside.