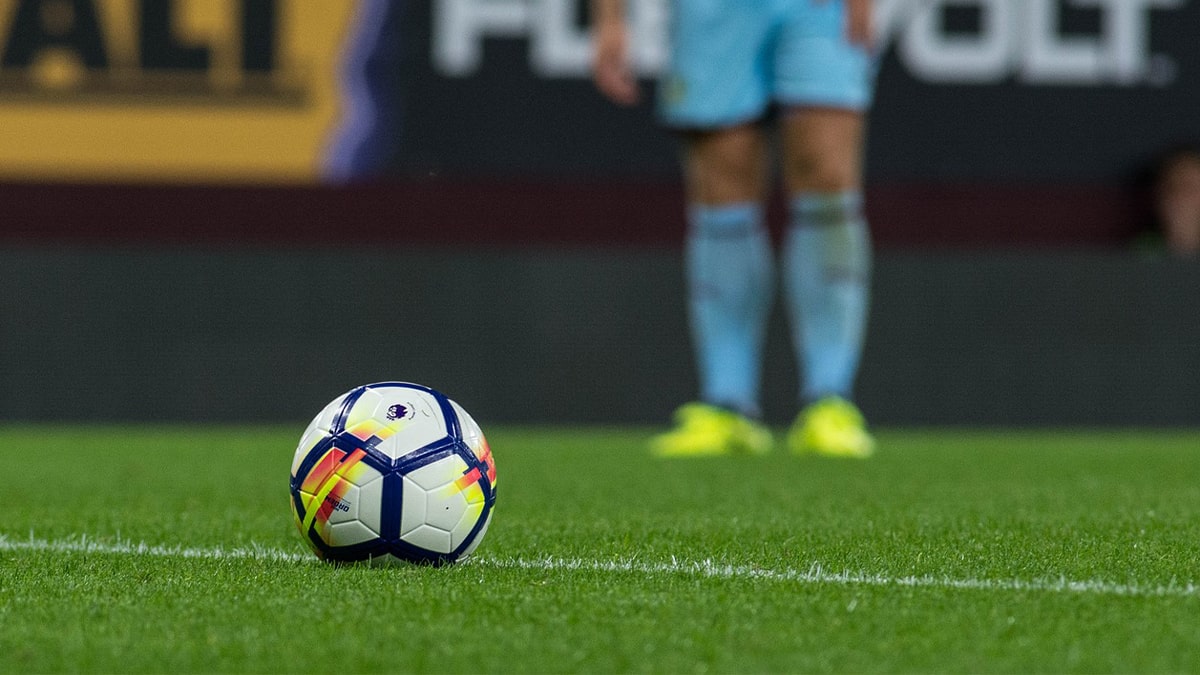 There are six games taking place in the English Premier League this midweek, with big games at the top and bottom of the table sure to affect how some of the biggest teams in the league look towards the halfway point of the season.

After looking like a game that would be deader rubber than what was left on tyres at the end of Fast & Furious 7 when it was originally scheduled, this showdown at Turf Moor now looks like it could be pivotal.

It’s not that Manchester United haven’t been top of the Premier League table since Sir Alex Ferguson retired in May 2013, but we can’t recall the last time they were top of the pile after over a dozen game with a genuine chance at lasting the distance and being part of a genuine title race. Jose Mourinho finishing 18 points behind City in second place doesn’t count.

With United heading into this game level on points with Liverpool but with this game in hand, it’s vital for the Red Devils that they get three points. Burnley, however, are in very good form with three wins in their last five games and already look to be pulling away from the relegation mire.

United won’t have it all their own way but could get the job done at a cost. If they get a win at Turf Moor then they’ll go into next week’s crunch clash at Anfield three points clear – and how huge that could yet prove to be come May.

The Citizens are flying at the moment and go into this game knowing that if they can win, then they’ll only be a point off leaders Liverpool with another game yet to play. Pep Guardiola may be saying nothing publicly, but he’ll be reminding his players that they can get a march on their faltering title rivals with a win here.

Brighton, their own worst enemies at times, were taken to extra time by Newport County on Sunday evening when it looked harder to do so than win, a calamitous equaliser in the dying seconds meaning they needed extra time and penalties to progress. Without Tariq Lamptey, The Seagulls don’t look half the side they were against teams such as United and Chelsea earlier in the season and City should and probably will have a field day.

Our tip: Riyad Mahrez to score and Manchester City to win (5/4)

A game with a distinct end-of-school feel, this fixture has replaced the game that should have gone ahead between Spurs and Aston Villa with The Villains under COVID-19 restrictions right now.

Spurs have to be big favourites here, and with players such as Kane and Son restrained from playing at Maine at the weekend, The Lilywhites will come into this game very fresh as opposed to their London rivals, who had suffered COVID outbreaks last week and needed extra time to beat Queens Park Rangers on Saturday evening.

Our tip: Riyad Mahrez to score and Manchester City to win (5/4)