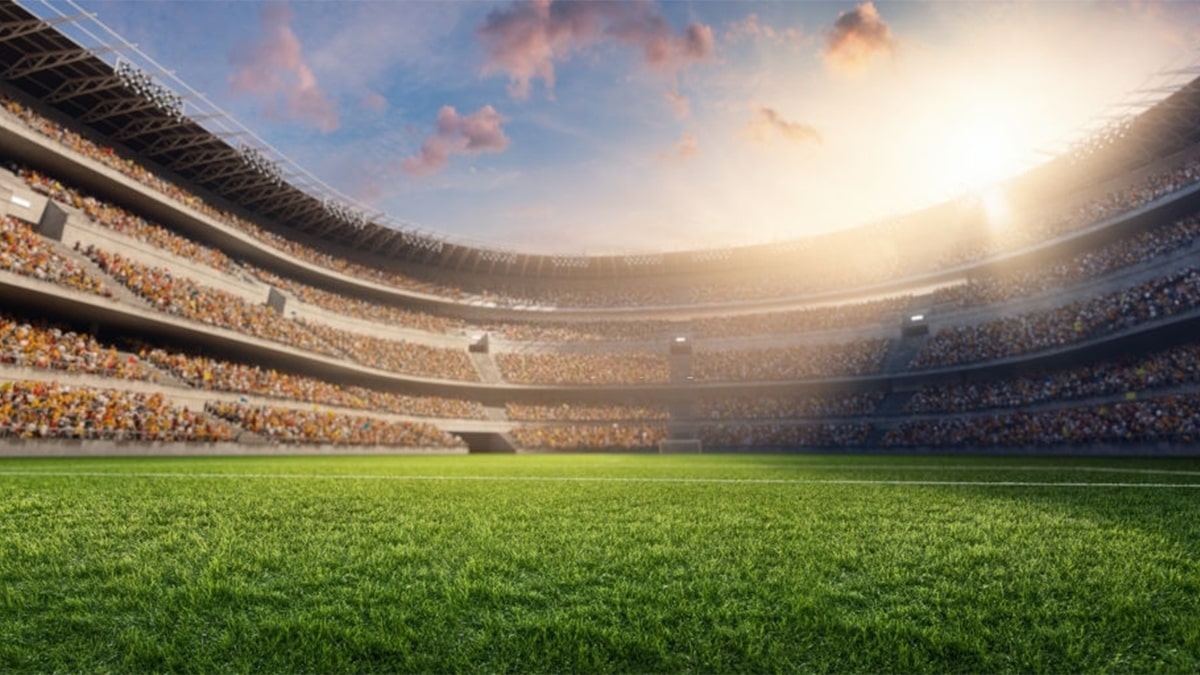 With an almost-full schedule of Premier League football coming this weekend, only the Aston Villa vs. Everton match has been postponed, with COVID-19 cases at Villa Park deemed too excessive to permit the players to train before Saturday.

While there are some exciting clashes across the weekend, none compare to the showdown at Anfield. Liverpool, the reigning champions, trail their bitter rivals Manchester United at the top of the table going into the game. Win, and the Merseysiders will return to the summit. Lose and there will be six points between the two teams in favour of the fallen giants from Manchester.

So, what will happen and what’s the history in this exact fixture? Let’s take a look.

Since the Premier League came along in 1992, it looked pre-destined that these two sides would clash more than any other. As it happens, they’ve virtually never clashed in a bona fide title race between the two teams that has ended with both Liverpool and United being the last two teams in with a chance of winning the league.

Back in 2001, as United’s star started to wane a little from a period where they won the Premier League a frankly ludicrous seven times in nine seasons, John Arne Riise scored a scorching free kick to remind the Merseysiders’ most hated rivals that they were still there to cause them problems.

A few years later, the boot was most definitely on the other foot. United travelled to Anfield knowing that a win would go a long way to winning the league. With mercurial Paul Scholes sent off and the match dwindling towards a stalemate, John O’Shea decided to venture forward for a late free-kick from Ronaldo, with incredible consequences.

Liverpool had a habit of going to Old Trafford and winning 1-0 – often courtesy of a Danny Murphy free-kick – so it is fitting that in the Anfield fixture, United have repaid the favour. Wayne Rooney had already scored the only goal in a 1-0 win at Anfield years before he did exactly the same again in the ill-fated 2015/16 season. Louis Van Gaal may have been mildly insane but he always knew how to keep on the right side of United fans – just beat Liverpool, by hook or by crook.

Two years later, Van Gaal had gone, of course, and a very familiar face was in the United dug-out. Jose Mourinho’s last game in charge at Old Trafford was actually at Anfield, and it was a shambles. Devoid of the style United represented, Mourinho’s sacking was inevitable when sub Shaqiri slammed the final nail into his coffin with aplomb.

Who’ll win this weekend, then? Well, Liverpool have been in indifferent form. Taking out their victory against Aston Villa’s reserves and under 18s last weekend in the F.A. Cup, Jurgen Klopp’s men have lost to Southampton and drawn with West Bromwich Albion and Newcastle in the previous three Premier League games, scoring one goal in four and a half hours.

By contrast, United are looking dangerous on the break and with Liverpool having to come out and attack, the game plays into the hands of whichever side scores first. It’s not solely because there’s no Virgil van Djik, but United would be our picks to do so. With Solskjaer likely to go with Fred and McTominay in defensive midfield and Bruno Fernandes and Paul Pogba loading the bullets for Anthony Martial and Marcus Rashford, it could be a painful lesson for the current champions.

If Liverpool score first, then United will need to dig deep to avoid being caught on the counter themselves, but if we’re right and it’s the Red Devils who draw first blood, it could be one of the results of the season.

Manchester United to win and both teams to score (5/1)