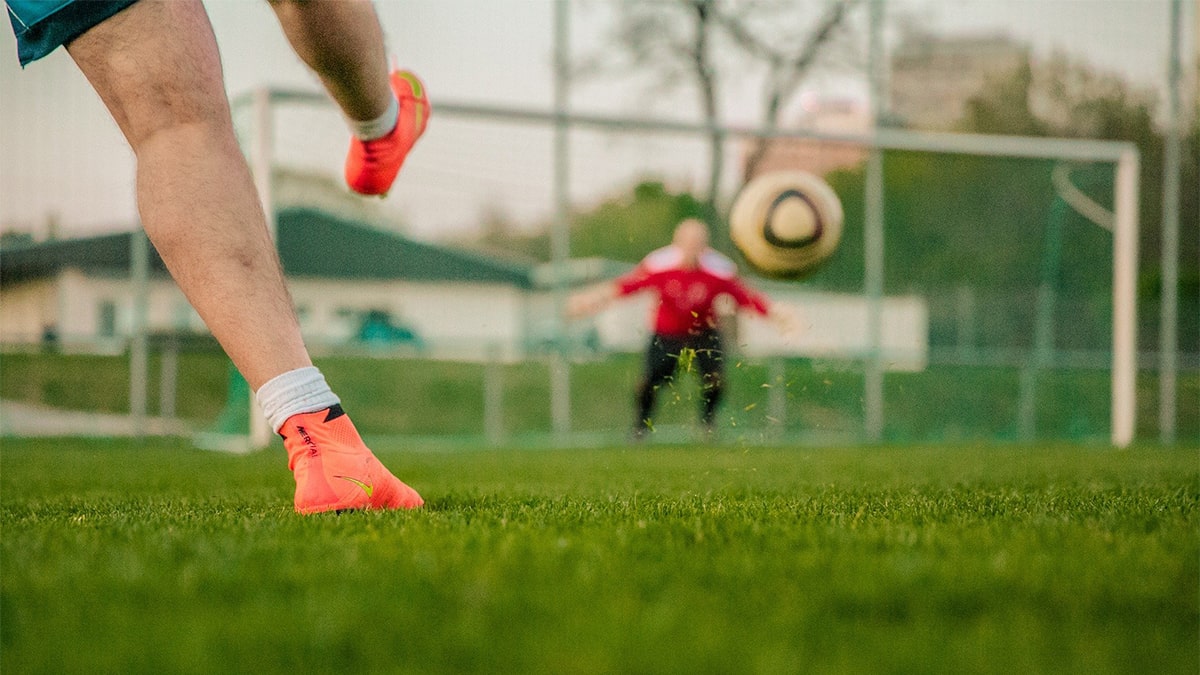 The latest games in the English Premier League gave some sides vital three points while others were left quite literally pointless. Who succumbed to pressure and which teams rode it out to rise to the summit? Let’s dig into the action and find out.

A vital three points was gained at Turf Moor by Ole Gunnar Solskjaer’s Red Devils, who are now three points clear of Liverpool going into a vital showdown at Anfield this Sunday.

United were, in truth, far better than their less glamourous North-West rivals for most of the 90 minutes and deserved to win by more than Paul Pogba sublime volley 15 minutes from time. The Clarets played their part in a dramatic game, however, and could well have snatched a draw in the latter stages where United had to perform a rearguard defence of the points they worked so hard to earn.

Pogba was easily the man of the match and performed brilliantly at both ends, creating chances, scoring the winning goa, but opening up play from a deeper position at times too and making a team-high five clearances from defensive positions too. The Frenchman continues to divide opinion from those inside Old Trafford as well as on the periphery, but in form, he is a world beater, and while United suffered some twitchy moments at the back, they kept a rare clean sheet too.

Going into the summit meeting on Sunday, United lead their bitter rivals Liverpool by three points, though with an inferior goal difference. It’s all on the line.

The title hopes of a former Manchester United manager look to have dwindled away in a midwinter period decimated by delayed games, defensive frailties and dithering displays all round.

For so long against Fulham, it seemed so easy, at least observers of the game outside the hottest seat at the Tottenham Hotspur Stadium, namely the one occupied by belligerent Portuguese manager Jose Mourinho. Against Fulham, virtually everybody’s plan would be to get a goal, attack and get more to seal the points. Not the former two-time Champions League winner.

Mourinho’s Spurs got the opening goal, a bullet header from Harry Kane after a superb cross from Sergio Reguilon that arced through the foggy London air onto the forehead of the England number nine. Thereafter, however, they were pedestrian, clearly attempting to simply cling onto what they had.

Except it wasn’t simple. With a dearth of pace and attacking quality on the pitch, Spurs sat deeper and deeper, relying on central midfielders who seemed to be all over the pitch, Moussa Sissoko wasted on the far right of at times diamond, at others a hexagon with Harry Kane running blindly about too far from the West Londoners goal.

In the end, Scott Parker had to go for it, and sent Ademola Lookman onto the pitch as a substitute tasked with opening up a Spurs defence built on the foundations of Eric Dier and Davinson Sanchez.

The degree to which they inspired impregnability can be summarized by telling you that Fulham may well have won the game, spurning chances either side of Ivan Cavaleiro’s neat flick into the corner of the net past a despairing Hugo Lloris, who must have wondered why the ball spent so much of the game edging closer to his goal.

Late charges to the Fulham goal by Spurs were rusty because they hadn’t been doing it all game, and it is telling that of the outfield players, the two men who had the least touches were Tottenham’s twin strike force of Harry Kane and Son Heung-Min.

While Spurs need a win desperately against Sheffield United in their next game, Fulham play Chelsea in the Kings Road derby, which suddenly looks a difficult game to call.