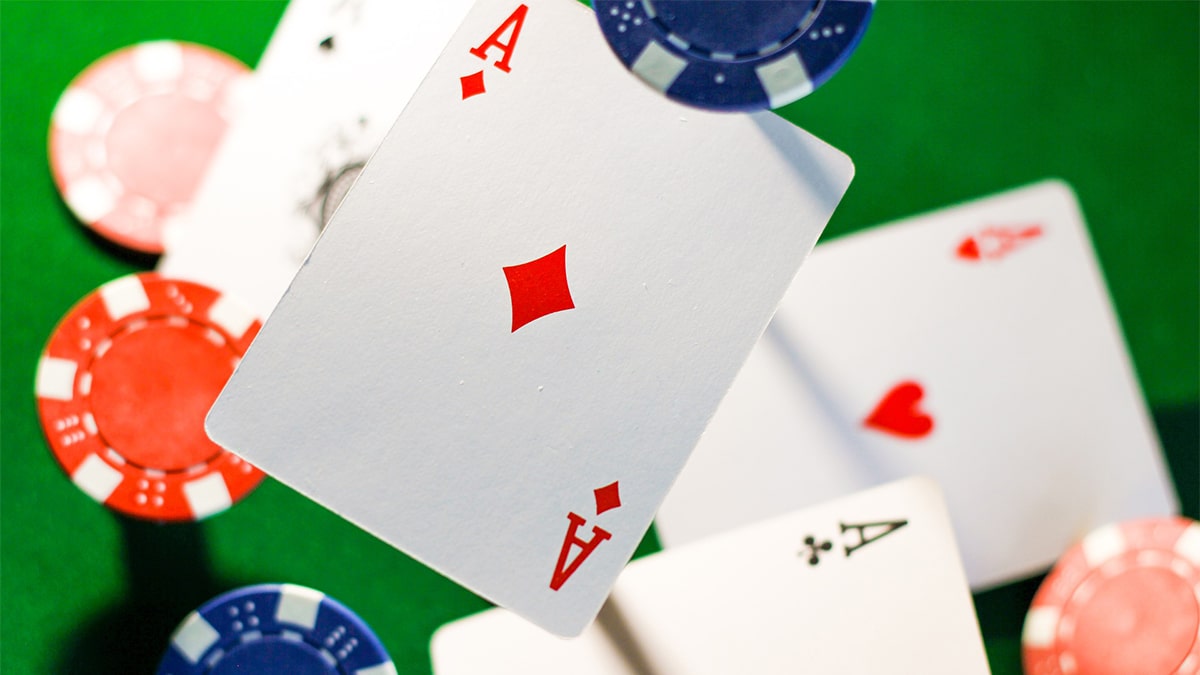 The latest Super MILLION$ title has been won by Greek player Alexandros Kolonias, who hoovered up the $438,733 top prize after beating Carlos Villamarin heads-up to claim the victory.

Before the final table kicked off, plenty of money was wagered on the nine players assembled around the table, with some of the superstars in action backed to the tune of thousands of dollars despite going into play short-handed.

Here are the chipcounts heading into play:

As you can see below, the sportsbets wagered on the game weren’t going with either form or placement in those chipcounts.

The action kicked off at a slow pace, with no bust-outs for an hour, but that dry run in terms of eliminations was bound to come to an end sooner or later and it was the heavily-backed Finn Samuel Vousden who was first to lose his seat.

Vousden moved all-in for just under four big blinds with an off-suit king-queen, which only called the bet of Gleb Tremzin with pocket fives. No drama on flop, turn and river reduced the field to eight and for another hour, that was the only bust-out, seriously reducing the average stack from standard to shallow. By that stage, Gleb Tremzin only had a little over half a million chips left and they all went in on a K-7-7 flop with the Russian holding pocket eights. Unfortunately for him, Canadian ‘imjuniar’ had jack-seven and had flopped trips, which improved to a full house by the river to win the hand.

Just a few hands later, Irish player ‘Pluto The Doggo’ was on the virtual rail, too, his last 16 big blinds going in over the top of a standard open from Carlos Villamarin with ace-deuce, only for Villamarin to call with pocket queens which held. It took some time, but six became five when ‘imjuniar’ moved all-in for 8 bigs with pocket nines and Addamo called after making the initial 2x raise with ace-king. It was a classic coinflip, and Addamo flopped a king to win the hand.

Five became four when Spanish player Juan Pardo Dominguez moved all-in on a board of A-3-K-2 with pocket eights to call the shove of Kevin Rabichow, who held ace-jack. Rabichow faded an eight on the river, with an innocuous seven arriving to narrow the field.

Next to bust was Australian Addamo, who got it in good with ace-ten against the shove of Alex Kolonias with ace-six. The pot was worth 4.7 million and Kolonias, with another 5.1 behind, knew that a six would give him a massive chip lead with three players left. That happened on the turn and just three remained.

It would be Kevin Rabichow who busted next, robbing us of the possibility of Kolonias and Rabichow renewing a rivalry heads-up that went all the way back to a brutal hand at the 2019 MILLIONS North America Main Event.

The stacks were a lot more even when Rabichow was knocked out in a fantastic hand for the GGPoker YouTube subscribers hand. A min-raise from Kolonias pre-flop with pocket kings was called by Rabichow with five-four of hearts, and the flop of 6h-Kh-Ks gave Rabichow the flush draw, but Kolonias quads!

Rabichow check-raised to 1.2 million which was called by the eventual winner, before a seven of spades saw Kolonias bet 1.2 million and Rabichow shove for 5 million only to be snap-called to death by his opponent. An ace of hearts on the river merely added insult to elimination.

Kolonias had a healthy lead going into heads-up, but that had depleted a little under 40 minutes later as an epic heads-up saw smallball poker take charge. Kolonias had the lead, however, with pocket jacks and when Villamarin saw a flop with jack-ten that was ten-high, all the chips went into the middle from the American. Kolonias called and rode turn and river home to a famous victory for the best part of half a million dollars.

Want to watch the action as it happened? Check out the full final table playback right here: