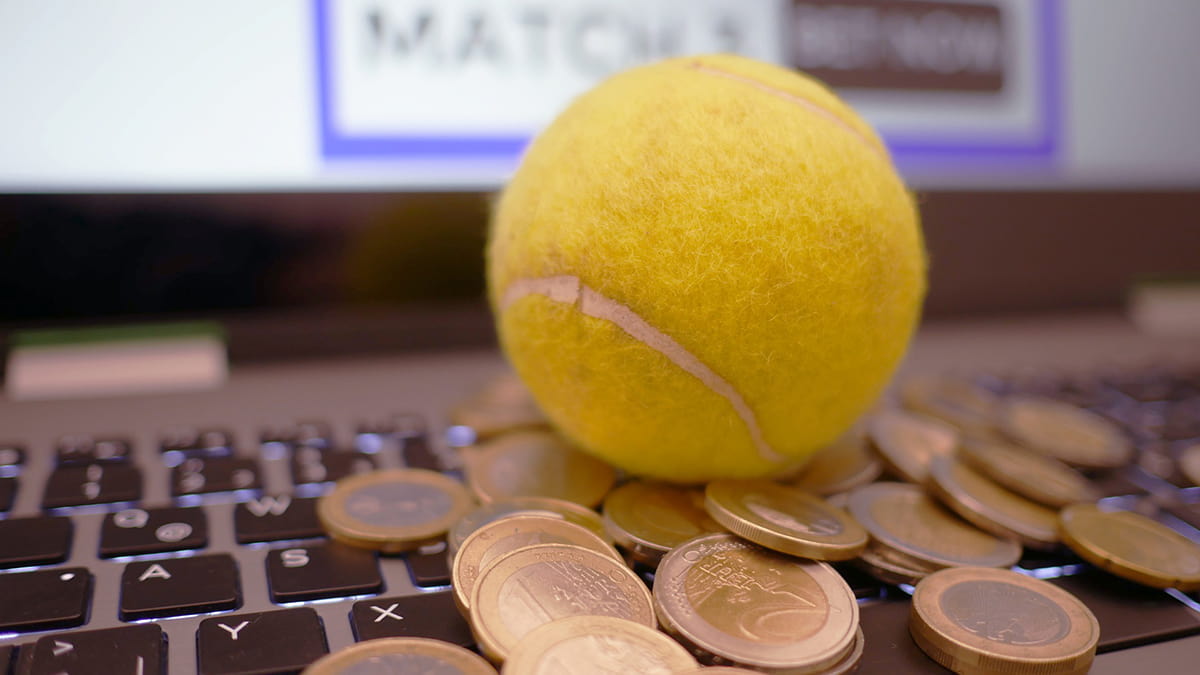 Arizona continues to feel the pinch from COVID-19 and it doesn’t look like things are going to get better quickly. Like other states, it needs to figure out how to cover budget shortfalls and, also like other states, could benefit from sports gambling. That’s the essential takeaway from recent comments made by Arizona Governor Doug Ducey, who is trying to get momentum building in the state to quickly make changes that will pave the way for in-state sportsbooks to set up shop.

This isn’t the first time the sports gambling topic has come up in Arizona and a measure to find support has failed the past couple of years. One problem, according to Ducey, is that existing laws prohibit sports gambling and these would have to be reversed before any progress can be made. He presented a letter to the Arizona Legislature yesterday, in which he explained that he’s now laying the groundwork to make that possible.

In his letter, Ducey explained that he has worked out new compacts with the state’s native Indian tribes to give them exclusive rights to casino-style gambling in the state. The compacts are ending their 20-year run and will need to be renegotiated, which could give Arizona some extra pull to tip things in the state’s favor. Historically, in all states with tribal compacts, the tribes have been reluctant to allow sports gambling or have demanded they be given virtual control over the activity.

However, Arizona is ready to take a stab at making changes to bring the state up to date. C.J. Karamargin, the press aide for the governor, told Capitol Media Services, “Our goal is to bring Arizona gaming into the 21st century. A lot has changed since the first compacts were signed, back when cell phones weren’t the thing they are now. The world looks a lot different today and our proposal is intended to reflect the way people live their lives today.”

Ducey has been down this road before and a previous attempt to introduce off-reservation keno failed because of the tribal compacts. He is using that as a template to try to make changes this time around, hoping to be able to negotiate new contracts that will make the tribes happy while, at the same time, allowing the state to introduce sports gambling everywhere. There are already a number of off-track betting sites in the state that allow wagers on horseraces, so this new initiative is not a huge leap forward for Arizona’s gambling market – just a modest one. It isn’t clear what types of wagers would be allowed or if college games would be covered, but Ducey will likely look to maximize the potential market as much as possible. With teams in all professional leagues and Arizona’s colleges, there would be a lot of possibilities made available.