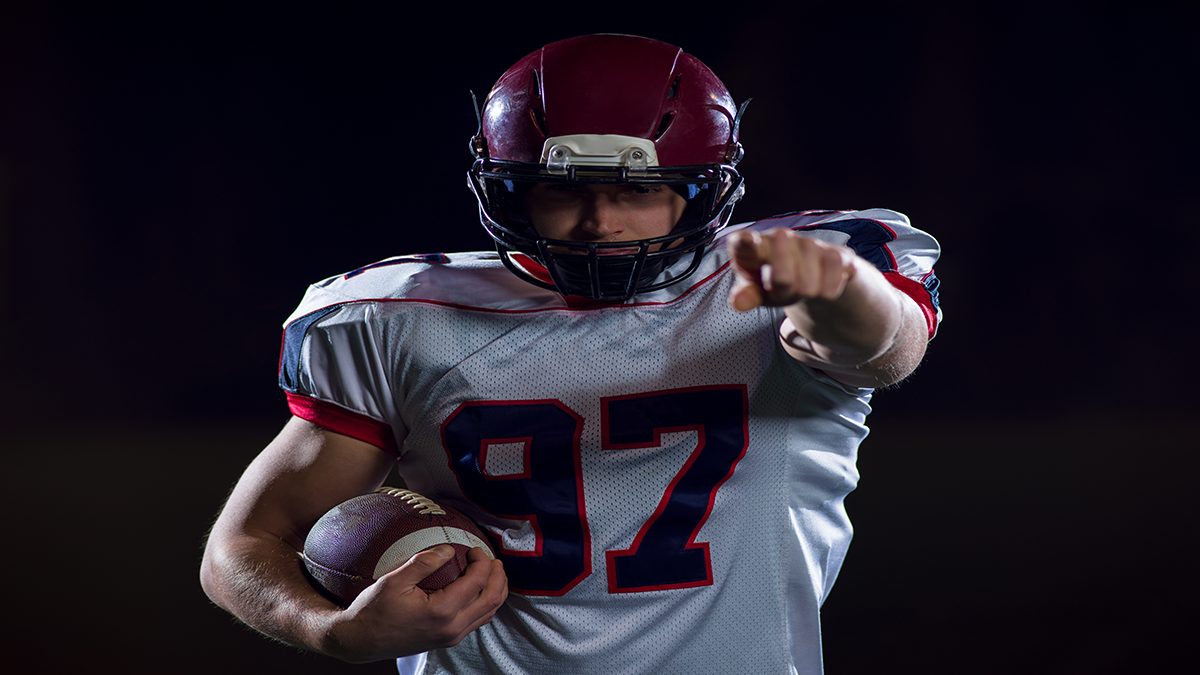 NFL fans and bettors are gifted three Wild-Card games on Saturday instead of the usual two because the league added an additional playoff team to each conference for the 2020 season and going forward. Thus, only the top seed in the AFC and NFC is off on Wild-Card Weekend.

Saturday’s schedule starts with the AFC No. 7 seed Indianapolis Colts at the No. 2 seed and AFC East champion Buffalo Bills. The Bills won the division for the first time since 1995 but in a way picked a bad year to do it considering no first-round bye for the No. 2 seed these days.

Buffalo QB Josh Allen had a career season and will get some MVP votes, possibly finishing third. Trade acquisition Stefon Diggs led the league in receptions and receiving yards. That offense improved so much this year that coordinator Brian Daboll likely is lured away as a head coach somewhere.

Could Saturday be the final game in the Hall of Fame career of Colts QB Philip Rivers? Reports are that the 39-year-old is leaning toward retirement. Rivers does have nine kids, after all. The Colts and Bills didn’t play this season. Buffalo is a 6.5-point favorite and enters on an eight-game ATS winning streak.

The NFC sixth-seeded Los Angeles Rams visit the No. 3 and NFC West champion Seattle Seahawks in the middle game Saturday. Being division rivals, they played twice during the season and each won a rather low-scoring game at home.

The Rams were able to win Week 17 over Arizona despite playing without starting QB Jared Goff following thumb surgery, and it may not be known if Goff can go here until pre-game warmups. Seattle’s best defensive player, Pro Bowl safety Jamal Adams, who set an NFL record for sacks by a defensive back this season with 9.5, is a game-time call himself with an injury. The Seahawks are -3.5 and have won 10 straight playoff games at home.

Finally, Saturday’s action concludes with the NFC No. 5 seed Tampa Bay Buccaneers at the No. 4 seed and NFC East champion Washington Football Team. The Bucs’ Tom Brady is the most successful playoff quarterback in league history, but this will be his first postseason game not with the New England Patriots.

Washington is in the playoff field despite a 7-9 record and has an excellent defense led by likely NFL Defensive Rookie of the Year Chase Young. Tampa Bay is -8 and 7-3 ATS in its past 10 games as a road favorite.