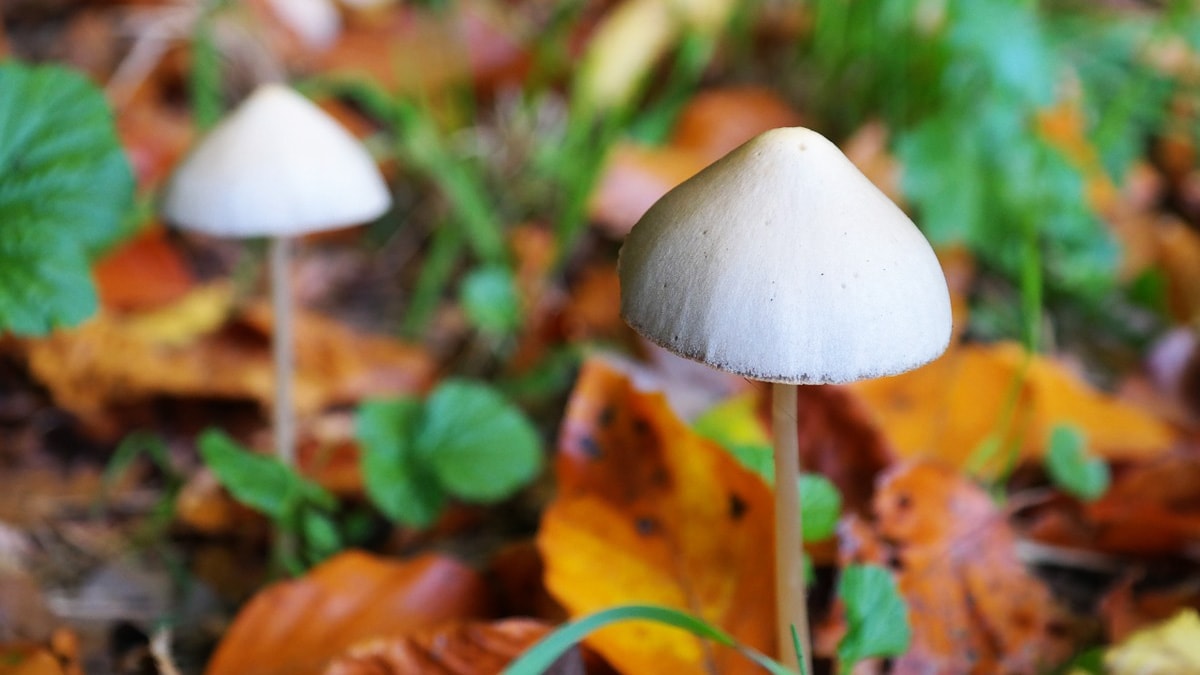 Psilocybin, the active ingredient in magic mushrooms, has been used for medicinal purpose for thousands of years. It might have gotten a bit of a bad rap from those who have turned to it for recreational use, but research is proving what ancient tribes knew for so long: Psilocybin can do a lot to help people.

There’s plenty of ways psilocybin can be ingested. You could eat magic mushrooms, but you might find them more pleasurable if mixed into a tea, food, or in a tablet form.

Although experiences can differ a lot between people, the “trip” you get from psilocybin is generally in the form of a hallucination. You might relive past experiences, feel something like a euphoric dream-like state, or have something of a nightmare. Taking it in a controlled setting surrounded with friends is generally recommended.

But how can psilocybin help you medicinally? Studies are starting to prove that magic mushrooms could be a key ingredient in helping fight depression.

A small study published in JAMA Psychiatry found that those who took psilocybin reported symptoms of depression were drastically reduced up to a month after their dosage. They concluded:

“Results of this randomized clinical trial demonstrated the efficacy of psilocybin-assisted therapy in producing large, rapid, and sustained antidepressant effects among patients with MDD [Major depressive disorder]. These data expand the findings of previous studies involving patients with cancer and depression as well as patients with treatment-resistant depression by suggesting that psilocybin may be effective in the much larger population of MDD. Further studies are needed with active treatment or placebo controls and in larger and more diverse populations.”

Although it’s a very small study, it was conducted by researches from John Hopkins School of Medicine, and adds to knowledge that tribal doctors knew hundreds of years ago. Other studies have indicated psilocybin could also help with behavioral and psychiatric disorders as well. Are we just starting to learn lessons lost from the past? And will the law get in the way?

Psilocybin is a schedule-1 controlled substance in the U.S., indicating that it has no medicinal purpose and could be abused. This classification prohibits it from approval for medicinal use, and puts it in the same territory as cocaine or marijuana, federally at least.

But there is a path forward, just like medicinal marijuana had. The Trump Administration passed the Right to Try Act in 2017, allowing patients with life-threatening diseases, or no remaining treatment options, to use certain unapproved treatments. The Emerge Law Group in Washington state are hoping this means psilocybin could be used for terminally-ill patients, who have uncurable cancer for example, to have a happier end to their life. “Can you look at the statute and see by its terms that it applies to psilocybin?” said lawyer Kathryn Tucker. “I think the answer is yes.”

At the city and state level, progress has been made. Oakland and Santa Cruz, California have already decriminalized the substance, and in November, 2020, Oregon made news by becoming the first state to legalize psilocybin.

As the benefits of psilocybin become clearer, and the fears drummed up by drug wars of the past fall into a distant past, this trend should continue. While magic mushrooms may not be for everybody, for those who need it, it could soon be a game changer.

No marijuana in Amsterdam and alcohol worse than heroin in England. What’s the world coming to?
Eric Bianchi
1 November 2010
.