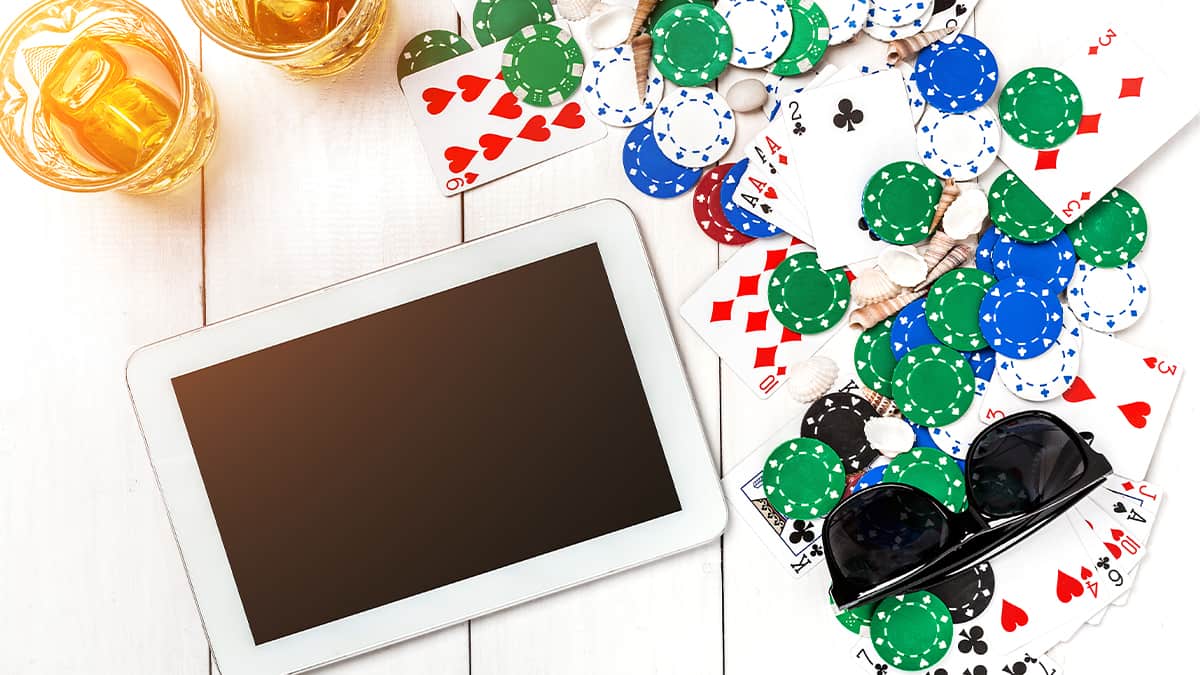 The latest Super MILLION$ final table has been reached and it this year’s most successful live player, Timothy Adams, who holds a huge lead over the field.

As reported by PokerNews, Adams will go into the final table of nine with a massive 6.1 million chips, far and away clear of almost every rival he has in the GGPoker event.

Adams has reached the final table twice before and failed to win this event, albeit never with quite such an overwhelming lead, but the Canadian will be taking nothing for granted. This time there is $315,158 up for grabs to the winner.

Adams’ closest challenger is a Romanian player who is known as the master of chaos at the felt, Alex Papazian. He has 3,629,851 chips and is the only player whose chipstack isn’t doubled by the chip leader.

Those big names aren’t alone in coming into the final table with a huge amount of respect from other players. Jans Arends (1,604,050), Seth Davies (1,141,978), Anatoly Filatov (824,019) and Artur Martirosyan (819,692) will all harbour hopes of ultimately claiming the title, but the big blinds mean that the latter three players of those four will return to the felt with less than 20 big blinds each.

That’s had an effect on the current sportsbetting odds on the Super MILLION$’ latest winners market.

Timothy Adams warrants his favourite tag, and if he can prove just how ‘high roller’ he is, then he’s going to have a great chance.

Of the betting outsiders, we wouldn’t mind tipping Anatoly Filatov if he gets a few chips behind him early in the contest. If Timothy Adams takes a hit early on, it could be a contest, but the Canadian is going to be hard to stop as you can see from the chipcounts below.