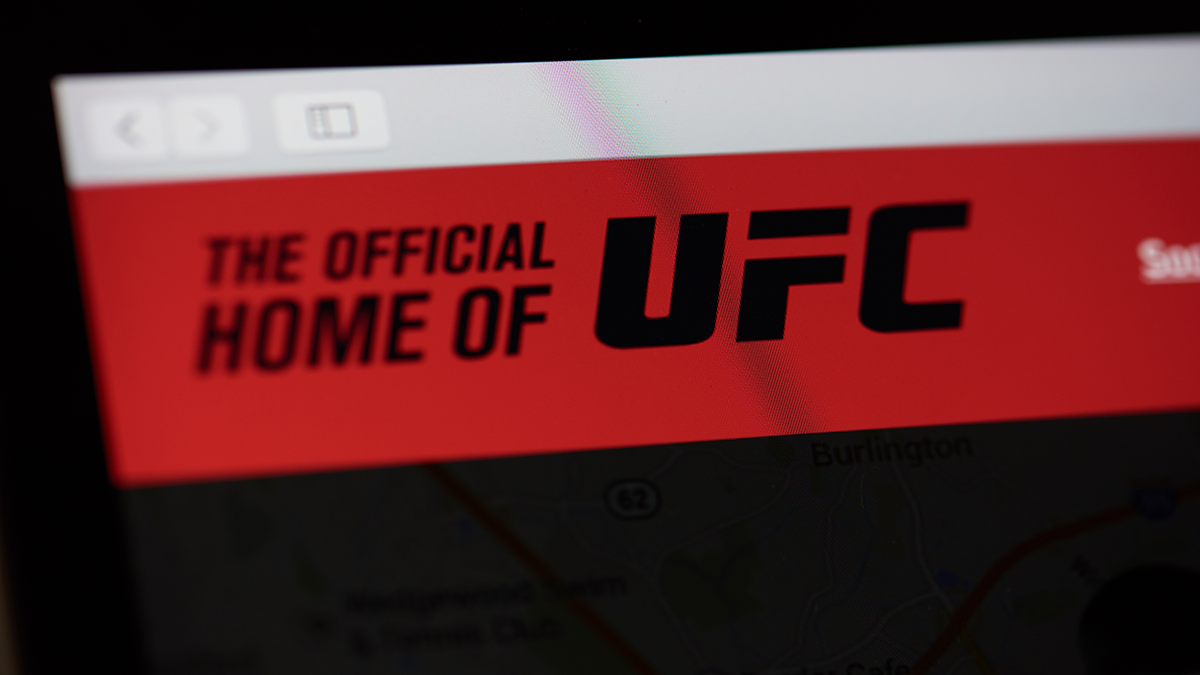 Another Saturday, another UFC event as the organization stays at its Apex facility for a Fight Night card headlined by a middleweight bout between Jack Hermansson and Marvin Vettori. The main card is scheduled to begin at 10 p.m. ET and will be shown on ESPN2/ESPN+.

The middleweight champion is unbeaten Israel Adesanya, although he might not stay at that division much longer with a rumored bout coming early next year against light heavyweight champion Jan Blachowicz.

The 32-year-old Hermansson, from the not exactly mixed martial arts hot spot of Sweden (born there but now fights out of Norway), is 21-5 in his professional career and ranked fourth in the division. Robert Whittaker, Paulo Costa and Jared Cannonier are also ahead of him.

“The Joker” lost to Cannonier in September 2019 by second-round TKO (punches) but bounced back nicely in July with a first-round submission (heel hook) of Kelvin Gastelum (currently No. 8 middleweight). Originally, Hermansson was to fight sixth-ranked Darren Till on this card, but in early November Till was forced to withdraw due to injury.

Hermansson’s camp said it reached out to several other ranked middleweights to replace Till, but that none originally would. Fifty-two percent of Hermansson’s victories are by KO/TKO. He’s a +110 underdog for Saturday.

Kevin Holland (20-5) had taken this fight in Till’s spot and it would have been his whopping fifth bout since only May, but last week he had to pull out after testing positive for COVID-19.

So in stepped 27-year-old Marvin Vettori (15-4-1), originally on next Saturday’s UFC 256 card against Ronaldo Souza. “The Italian Dream” is the No. 13 middleweight in the division and probably an upgrade from Holland.

Vettori has won three straight since a split decision loss to Adesanya in April 2018, with Vettori last in the Octagon in June and taking out Karl Roberson by first-round submission. Vettori wins 60 percent of his bouts by submission and all four losses are via decision. Very unusual that a last-minute replacement like this is a betting favorite, but Vettori is -140.

At light heavyweight, it’s a matchup of Americans as Ovince Saint Preux takes on Jamahal Hill. As noted above, Blachowicz is the champion of that division with Saint Preux ranked No. 15 and Hill unranked.

The 37-year-old Saint Preux (25-14), a former college football player at the University of Tennessee, will attempt to win back-to-back fights for the first time since late 2017. “OSP” comes off a September second-round knockout of Alonzo Menifield, but Saint Preux is a +140 underdog for Saturday.

Hill (7-0), 29, could get into the rankings with a victory as a -170 favorite. While “Sweet Dreams” is unbeaten, he also didn’t technically win last time out – Hill took a no-decision against Klidson Abreu in May. Hill did win the fight, but it was overturned after he failed a post-fight drug test for marijuana.