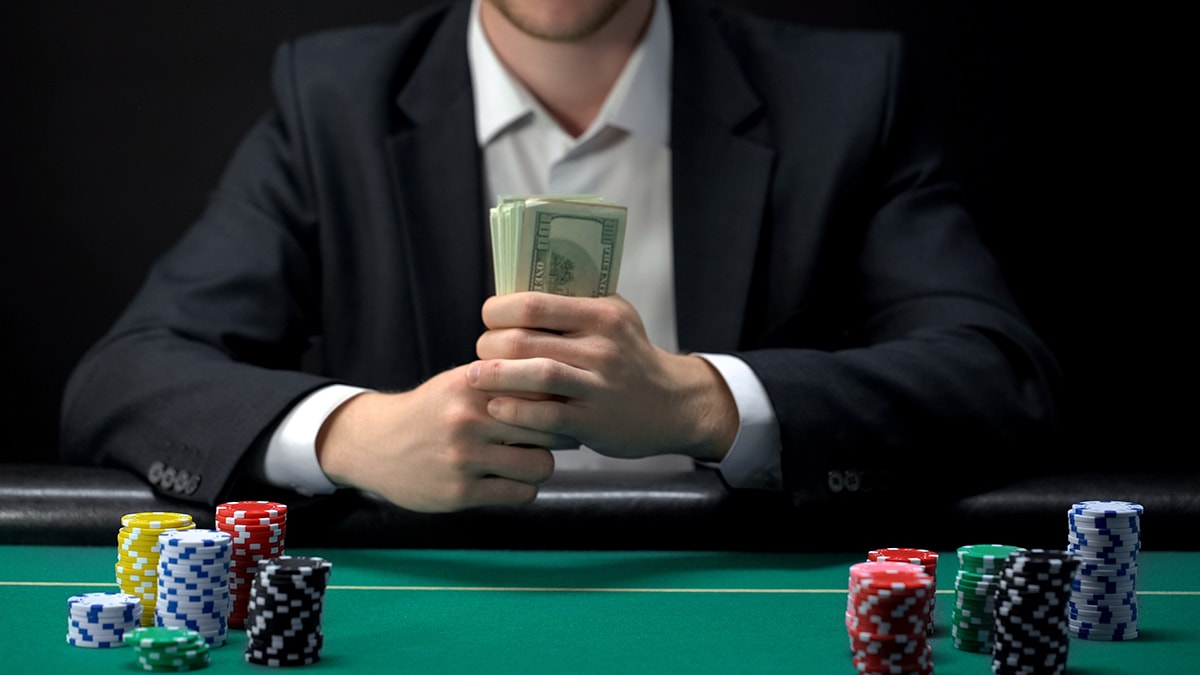 The latest session in the epic heads-up no limit hold’em clash between Daniel Negreanu and Doug Polk saw the latter move a massive $596,197.89 into the lead. After 12 sessions, that’s a fairly obvious average profit of $50,000 per session for Polk, but while Negreanu is well down at this point after just 5,751 hands of the 25,000-hand challenge, Polk wasn’t gloating, merely stating the numbers on social media in recent days.

Monster session today. Hit everything. Every hero call went right. Every big bluff got through. Every runout gave me the nuts. Every all in went my way. This was the kind of session you dream about.

He’s put a lot out there in recent days, has Polk and we don’t just mean in the game itself. Having offered to show “occasional” hole cards if a particular tweet got 25,000 retweets (it sits at just 5,100 so far) Polk even had time to retort back at Joey Ingram that ‘you’ll never hit a home run if you don’t swing the bat’.

Will get “occasional” retweets

Negreanu himself isn’t exactly disconsolate, and will know that there is a very long way to go in the contest. Rocky Balboa wasn’t up in the fight until the last round against Apollo Creed, was he?

It’s an Opus One kinda night in the Negreanu household pic.twitter.com/dUptNQakR6

Despite the likelihood of catching Polk and Negreanu running up Venice Beach together chatting three-bet ranges being lower than, well, some three-bet ranges, it does seem like the two men have grown closer during this event. Not ‘teeth and posterior’ kinda close, but there’s at least a kinship about them sitting down to play – both men have earned each other’s respect for making it to the online felt at WSOP.com.

With Bill Perkins having a sizeable chunk of his fortune of the outcome of the game – he’s on Team DNegs – it does feel like the next 4,000 hands or so will have a huge bearing on the rest of the contest. If Negreanu is fighting to comeback from a seven-figure loss at around 10,000 hands, we can see him quitting when 12,500 hands are reached, as is permissible to both players.

Poker Shares currently have  Daniel Negreanu as a massive 13.50 underdog, up against the racing certainty of Polk at 1.04. With a range of markets available on Polk vs. Negreanu via Poker Shares, anything is possible. With an increased schedule ‘on the cards’ over the next few weeks, all eyes will be on the GGPoker Twitch channel and Doug Polk’s YouTube channel over the coming days and weeks in the build-up to Christmas.