Home / Casino / Macau full-year GDP to fall, but not as much as previously forecast 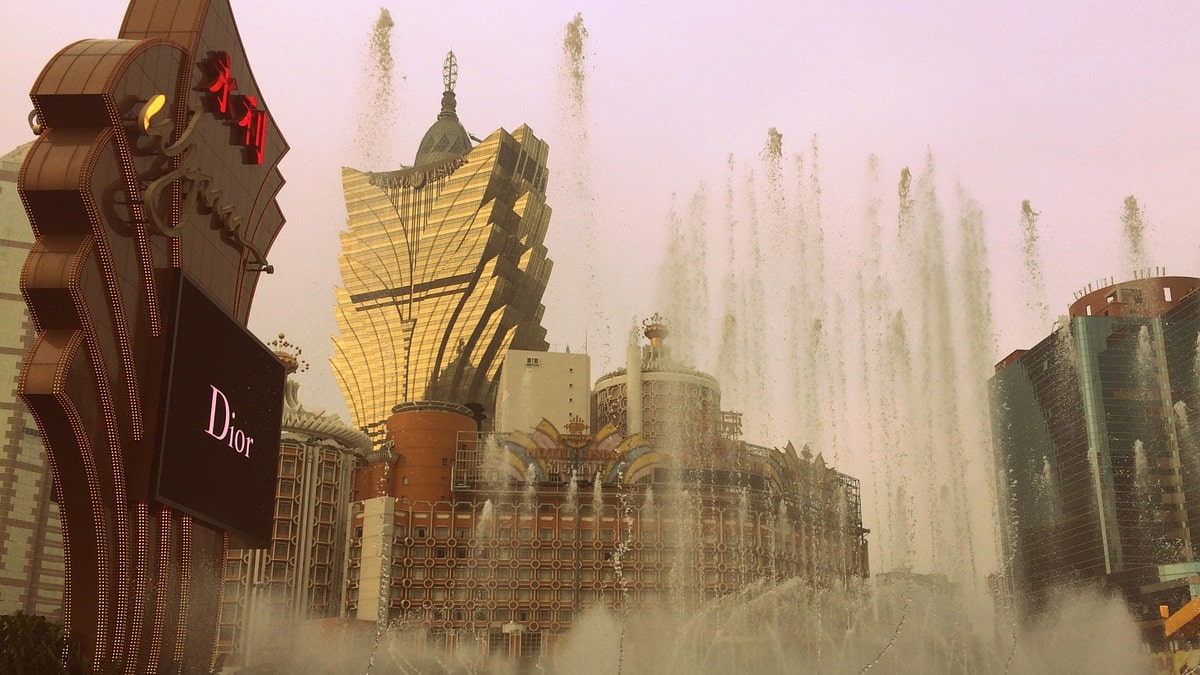 In light of all the bad news Macau has had to face this year, there is a little bit of good news. While the overall economic picture for the gambling city is dim in 2020, it appears that it won’t be quite as dim as previously expected. This doesn’t mean that there is any reason to celebrate yet, but at least the losses won’t be as great as once thought. Macau’s gross domestic product (GDP) for 2020 is expected to be reduced by around 56%, but this is less than the 60.9% that had been calculated earlier. 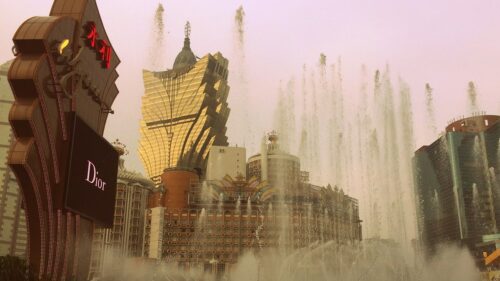 In a meeting of the city’s Legislative Assembly last Friday, Macau Secretary for Economy and Finance Lei Wai Nong shared the findings, which include quarterly drops in GDP seen since 2020 began. Starting in January, each consecutive quarter has brought dips of 48.7%, 67.8% and 63.8%, respectively for each quarter, and the last quarter isn’t expected to provide much better news. Recent news showing that exports have increased in the third quarter will help the final-year GDP numbers, but by how much won’t be known until January.

To help stave off further losses, Macau is hoping Chinese mainland tourism and domestic demand will continue to provide a foundation for a recovery. Lei explained that domestic demand “represents approximately 66% of the city’s GDP, and the recent lifting of certain travel restrictions should help the economy improve. Already, in the third quarter of the year, arrivals increased by 1,408.6% over the previous quarter, but are still off by 92.4% from a year earlier.

The middle of the last quarter of 2020 isn’t aiding in Macau’s recovery process. According to data just released by the Gaming Inspection and Coordination Bureau, November saw gross gaming revenue (GGR) at the city’s casinos drop 7.2% over October’s results, as the gambling operators reported a total GGR of $845 million (MOP6.75 billion). A month earlier, that figure stood at $909.4 million (MOP7.27 billion). That’s a drastic decline from the $2.86 billion (MOP22.88 billion) from a year ago, and helped Macau’s GGR total across the first 11 months of the year fall 80.5% compared to the same period last year.

Macau is doing what it can to reduce the possibility of any further economic contractions, even if it means digging into its money supply to try to keep things moving forward. Unemployment among local residents is around 4.1%, according to data available for the August-October period, and the city is helping provide limited compensation to those affected where it can. Because of this, and because of the economic impact COVID-19 has had overall, Macau’s government has been forced to increase its expenses by around 18.6% in the third quarter, up from the 16.3% increase from the previous quarter.