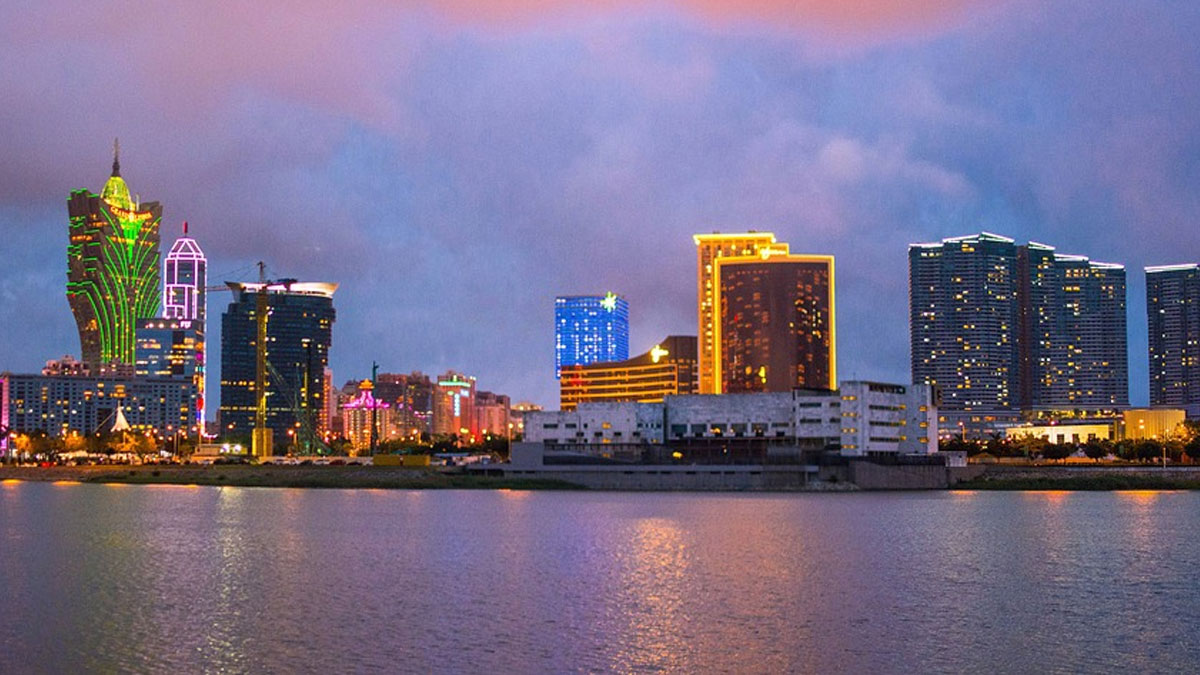 Macau has a long way to go before it will be able to recover from the COVID-19 pandemic, despite the fact that, for a little while, it seemed like recovery might be gaining momentum. The first part of November brought significant improvements to the city’s casinos, but things seem to have slowed down a little over the past week. With the hope that the recent slide is nothing more than a hiccup, analysts are optimistic that another rebound is coming soon and they’re not yet ready to alter their forecasts. 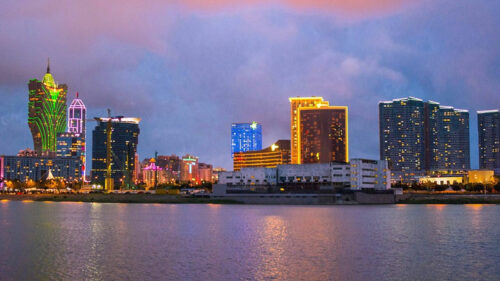 In the beginning of November, Macau’s casinos saw gross gaming revenue (GGR) of around $31.1 million per day. This dropped to an average of $23.2 million a day over the past week, 73% lower than a year earlier, but pushing the panic button at this point would be premature. JP Morgan analysts don’t believe the slip is overly concerning and explain that there’s no reason to get alarmed, as they maintained their GGR estimates for November. While the year-on-year drop is still going to be significant, around 60-65%, at least the analysts don’t anticipate a larger slide coming.

So far for November, the figures are slightly lower than estimates had forecast. Since the beginning of the month, Macau’s casinos have reported combined GGR that is 71% lower than it was a year earlier, and 6% lower than it was in October. Greater visitor options are still an issue, with several new cities in mainland China just added to Macau’s COVID-19 watchlist. In addition, there are still concerns out of Hong Kong, with residents of the city being forced to quarantine for two weeks upon arrival. That’s not going to change anytime soon, either.

Macau Chief Executive Ho Iat Seng met with the city’s Legislative Assembly yesterday and fielded some questions from journalists who attended the meeting. One of these targeted the quarantine, and Ho explained, “[Hong Kong’s] situation poses risks to us. If we resume travel ties with them now, how are we to deal with mainland China? We hope that Hong Kong can … reach zero local Covid-19 infection cases [for 14 consecutive days], which would get them qualified by [China] as a low-risk place. Then we will have conditions to welcome back Hong Kong travelers, requiring them only to present a COVID-19 test result.”

Another question came up about the concessions for casinos in the city, which are expected to be re-issued in 2020. There are concerns that the process might need to be delayed because of COVID-19, but Macau officials have repeatedly said that they will be able to maintain their schedule. However, in case changes are needed, Ho says the city is ready with contingency plans. He responded to the question by stating, “The SAR government would have relevant mechanisms to handle [any delays]. We still have time.”