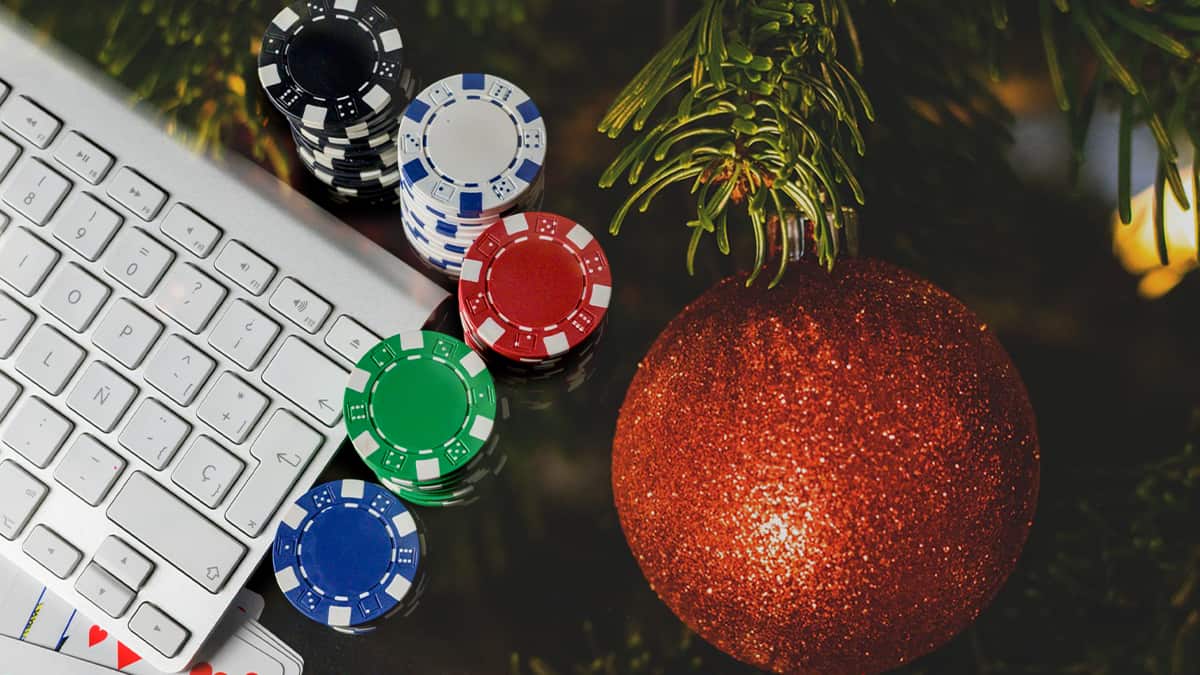 The World Series of Poker looked like it might have downed guarantees for the winter and was building a run-up to next summer’s potential live return to the felt. Instead, the surprise news from Las Vegas – via the Czech Republic – came this weekend when the WSOP Main Event Hybrid version was announced.

As the WSOP revealed on their official website, the World Series Main Event is back, only this time in a very different way than ever before.

In the summer of 2019, Hossein Ensan won the WSOP Main Event. In the summer of 2020, Stoyan Madanzhiev took the top prize online. But what will take place later this year in December is a ‘hybrid’ – a mix of live and online poker that will test the mettle of players from around the world.

Costing $10,000 to enter, the World Series of Poker promise that this event will crown the 51st poker world champion, and in doing so, they are telling up that Madanzhiev’s title doesn’t count as the World Championship – a source of debate for many on social media since this hybrid tournament was proclaimed.

There are two kick-offs for the WSOP 2020 Hybrid Main Event as we’ll call it for now. On November 29th, European players will compete, while U.S. based poker hopefuls can take part on Sunday December 13th from either Nevada or New Jersey. With WSOP.com and GGPoker.com the two online venues, there’s no chance for players to participate in both territories, as just one entry is allowed on either site, not both. It’s a total freezeout, in the greatest traditions of the WSOP Main Event.

The action doesn’t finish online, however. After playing down to a final nine (a ‘December Nine’) play then ceases online and transfers to two live-action arenas – the Rio All-Suite Hotel & Casino in Las Vegas, venue for the WSOP for the last 15 years, and King’s Casino in Rozvadov on the Czech/German border.

Here’s how each WSOP Hybrid event will play out.

On November 29th, December 5th and December 6th, Days 1a, 1b and 1c respectively will play out on GGPoker.com players. Day 2 will take place on December 7th with the final nine players reconvening at King’s Casino on December 15th, playing down to a winner.

If you’re wondering how there can be a champion when the American leg of the event hasn’t taken place, fear not, we’re coming to it.

Over in the United States, Nevada and New Jersey-based players will play Day 1 on December 13th, with Day 2 on December 14th and the grand finale at ‘The Rio’ will take place on December 28th.

If that wasn’t convoluted enough, there is then a ‘Domestic vs. International’ clash for $1 million that will take place in Las Vegas back at The Rio two days later on December 30th, giving us a World Champion around five or six hours before Australia welcome in the New Year with some lockdown tales of the 2020 WSOP Hybrid Main Event to their children. Possibly.

As you can imagine with such a complex strategy to find a world champion in poker, there are a number of caveats, many – though not all centering around the COVID-19 outbreak and subsequent regulations that has paused poker in live venues for much of the year.

While the $1 million ‘The Winner Takes It All*’ Domestic vs. International face-off is something of a contradiction in terms given that Las Vegas resident and British tournament legend Stephen Chidwick to name just one player could quite conceivably win one for the U.S. team on that front.

A further wrinkle would be if one of the many very young players who will take on the event are successful in Europe’s finale at King’s. If someone were to (quite legally) win that event in Rozvadov, then they would be unable to compete in America for the Ultimate Championship belt and the December 30th spectacular would have to have its fireworks and fanfares moved to a country that is able to house them. Either that or schedule it to take place online.

The World Series must be hoping plenty of players over the age of 21 win biggest in Europe, but there is some great news in that the $1 million on the line in that win-or-bust heads-up will be added value, tossed into the pot by Caesars Entertainment and GGPoker. Pretty generous.

In-venue attendance at both King’s and The Rio will, of course, be subject to COVID-19 rules. Special rules, the WSOP tells us, with the full details on that yet to come. Twitter is, as you might expect, already abuzz with rumours being churned out of the mill around the clock. Will COVID-19 positive players be disqualified, guaranteed 9th-place prize money only? We await an official announcement.

Everyone who does attend King’s or The Rio will need to have a full health screening, and while online players will be thankful for the opportunity to check their zinc levels, this could put some people off.

“There must be a World Champion in 2020,” Ty Stewart, Executive Director of the WSOP said in a statement that is bound to be pinned up on the shed door of the Madanzhiev household for darts to be thrown at. “Poker’s history is too important. It’s a unique format for the Main Event, but this is a unique year.

GGPoker Head of Poker Operations Steve Preiss said: “We’re very happy to continue to deepen our relationship with WSOP. It was a huge summer of record-setting action on GGPoker and we’re excited to offer players access to the biggest tournament of all.”

“We want to keep players’ health and safety top of mind,” Stewart continues, “…and still deliver a great televised showcase for the game we love.”

Televised? OK, we’re fully behind this venture all of a sudden. Yes, that’s right, both the King’s Casino and Rio final tables will be broadcast to fans, and while there’s no confirmation of whether this will be free-to-air or by paid subscription to PokerGO or a similar streaming platform, but Norman Chad and Lon McEachern will be on the mics for ESPN, so it’s going to be great wherever else its aired.

We’re excited about the possibility of crowning another WSOP Main Event champion in 2020, but then who wouldn’t be? The blurring of the lines about whether the player who wins this Hybrid event will be the world champion is one for history book nit-pickers to agonise over, with no defineable list of winners able to include this oddest of years to file away.

On that subject, who cares? 2020 could be our generations’ annus horribilis or it could be a darn sight better than 2021 gets. We have no clue at the moment. Let’s enjoy the WSOP 2020 Hybrid Ultimate Fighting Championship Belt of Poker and leave it at that.

Now, how do we go about travelling to the town of Rozvadov across seven international borders?

*at the time of going to press, ABBA has neither been confirmed or are denied to be providing associated entertainment live at The Rio.