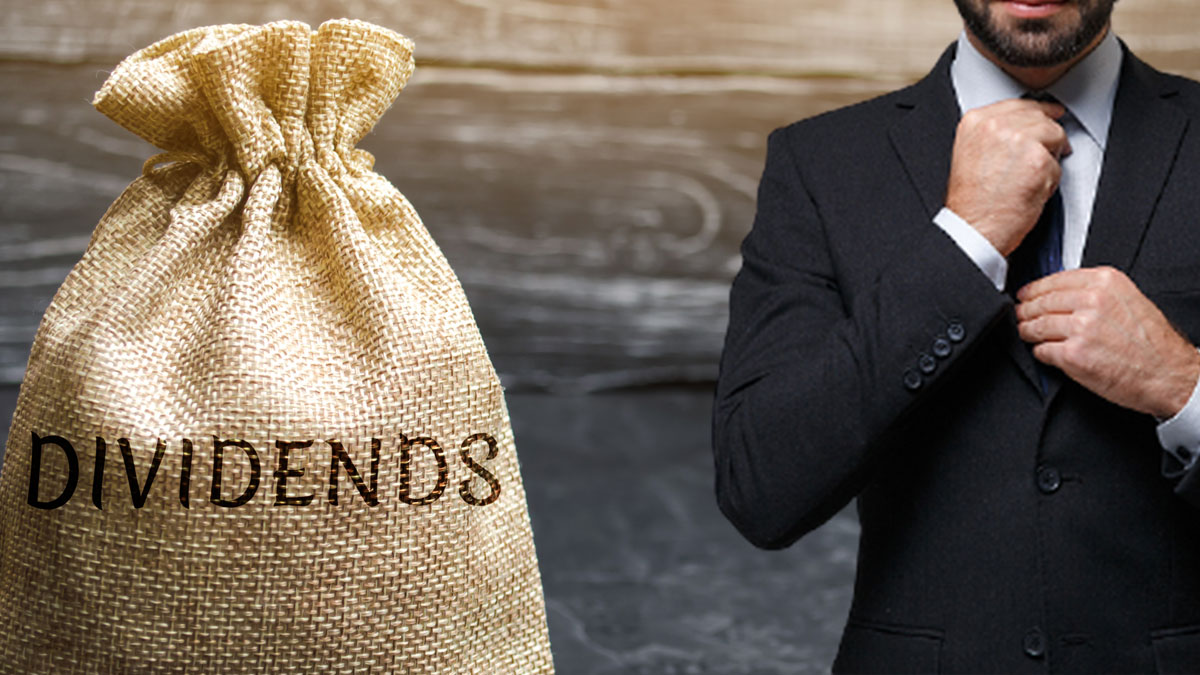 Shareholders of Ainsworth Game Technology stock won’t be getting a Christmas bonus, or any other bonus, for a while. The Australia-based gaming equipment manufacturer has announced that won’t be paying out any dividends due to the ongoing COVID-19 pandemic, adding that it doesn’t expect to be handing out any until its “markets become more predictable.” Ainsworth had suspended dividend payments this past August because of the ongoing coronavirus fallout and continued losses. 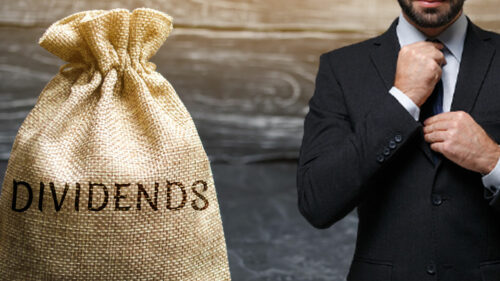 Ainsworth chairman Danny Gladstone made the announcement as part of the company’s annual report (pdf), which was released yesterday. He explained, “Given the effects of the pandemic, the board has prudently decided to place the dividend policy on hold.” The suspension follows a 12-month loss of US$30.9 million, mostly because of COVID-19, following a successful prior-year period that had allowed it to record a profit of $7.74 million.

In the filing, Ainsworth CEO Lawrence Levy added that the company’s operations had been significantly altered because of the pandemic, pointing out that the “entire workforce to work remotely, maintaining daily contact with management, establishing new game feature parameters and creating a pipeline of new, innovative and intuitive core products.” He added, “Looking to fiscal year 2021 and beyond, I consider that the company is in a strong position to recover. We had just launched our new A-Star cabinets in February 2020, prior to the global lockdown. We are now starting to roll out this hardware regionally, with Australia, North and Latin America already receiving positive feedback and strong performance numbers from our initial installations.”

The rollout comes via agreements Ainsworth has set up with Novomatic AG. The company announced last month that it had signed a sales and service agreement with the Austria-based casino equipment supplier for the Asia Pacific region that will allow it to “create new revenue streams” going forward. Novomatic purchased a 52% stake in Ainsworth two years ago, and the company’s Robert Dijkstra was appointed as Ainsworth’s VP of business development and sales for Asia Pacific last month as a result of the deal.

In addition to the agreement with Novomatic, Ainsworth has also been busy setting up new partnerships, gaining access to additional sales channels in Asia and Europe. These were propelled by the reduction in profits experienced by the company across the globe, but the collaboration with Novomatic is expected to be the most lucrative, bringing “new distribution channels, shared technical expertise and online interactive synergies,” according to Levy.