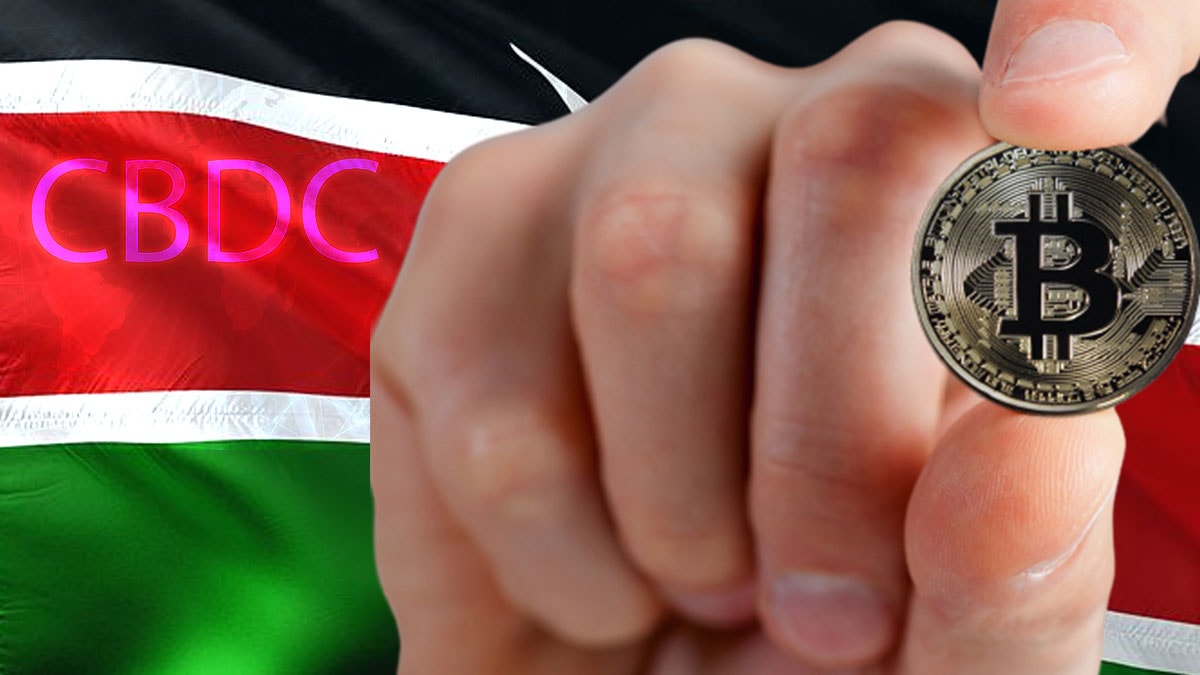 Kenya appears to be warming up to the idea of digital currencies, with the Central Bank of Kenya (CBK) in discussions with other central banks to introduce a central bank digital currency (CBDC) and digital currency regulations. The change in attitude from the East African nation, driven by user demand, could be a positive sign for gambling companies. 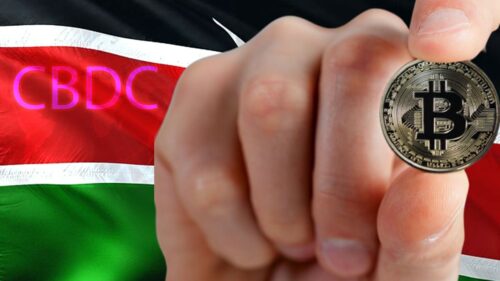 CBK governor Dr. Patrick Njoroge revealed these intentions on the sidelines of the DC Fintech Week 2020, Njoroge struck a tone of optimism for digital currencies future with reporters.

Njoroge was also a presenter at the event, and talked about the CBK’s role in furthering CBDC initiatives. “We are already having discussions with other global players, in various ways, around the introduction of Central Bank Digital Currencies,” he said. “The push comes as a result of mushrooming of private cryptocurrencies and we [central bankers] are already feeling left out and need to create our own space.”

The reason for considering digital currencies starts first and foremost with stabilizing Kenya’s economy. “We will look at it [a CBDC] and see whether there is potential for enabling us to do our work better,” he stated.

Becoming a cashless society will eventually be a goal too, but not anytime soon. The country is simply too dependent on cold, hard currency. “It’s not that we are going to a cashless economy, I think we are going to ‘less cash’ economy.”

But under the right circumstances, and with proper regulations to protect the citizenry, Njoroge sees a role for digital options. “The space for cryptocurrencies needs to be well mapped out so as to address the potential negative side effects such as money laundering and financing of illicit activities.”

This is a turnaround for Kenya, which previously issues warnings against digital currencies. But Kenya has ranked first on the continent for adoption, and fifth in the world.

That could mean this huge news for gambling operators looking to break into Kenya. A recent panel at SBC Digital Summit Africa noted that payments has been one of the biggest problems for African facing operations, with few reliable options available. If a digital currency that can scale to the needs of operators is approved by regulators, like the law abiding and massively scaling Bitcoin SV, that’s a huge problem solved.