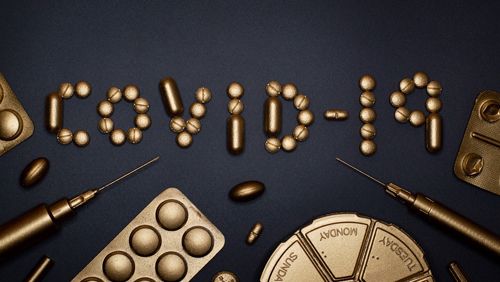 Government officials in Macau are hoping to extend the COVID-19 testing period to 14 days to create further opportunities for tourism in the region.

The Macau Chief Executive Ha Lat Seng met with government officials to discuss the possible options to fight the virus in the local community, reports Inside Asia Gaming.

“A lot of residents have urged us to extend the effective period of COVID-19 virus tests from the current seven days to 14 days, and we proposed this to the Chief Executive at the meeting,” a spokesman said.

Extending the testing period for the virus from 7 to 14 days would create opportunities for casino operators to attract interest from the Chinese market, as they look to recoup some profit heading into the final quarter of 2020.

The move comes after the tourism figures for the 2020 Golden Week holiday period were down 90% over the same period as 2019. The stringent social distancing measures enacted in the area have played a major role in the economic downturn, with the trade-off seeing Macau enjoy more than 100 days without any community transmission of COVID-19.

The current health regulations require that all Macau residents and visitors from China must submit a negative COVI-19 test before passing between Macau and mainland China in the sevens of the crossing.

Local government officials are wary of the possibility, citing the increased virus activity in mainland China behind their caution. Macau has struggled to generate the returns of previous years, with Golden week struggling to generate interest from overseas visitors.

Macau continues to report a major downturn from the Golden Week holiday period. The lack of visitors has forced many casino operators to scale back their operations with a long road to recovery expected to continue well into 2021.