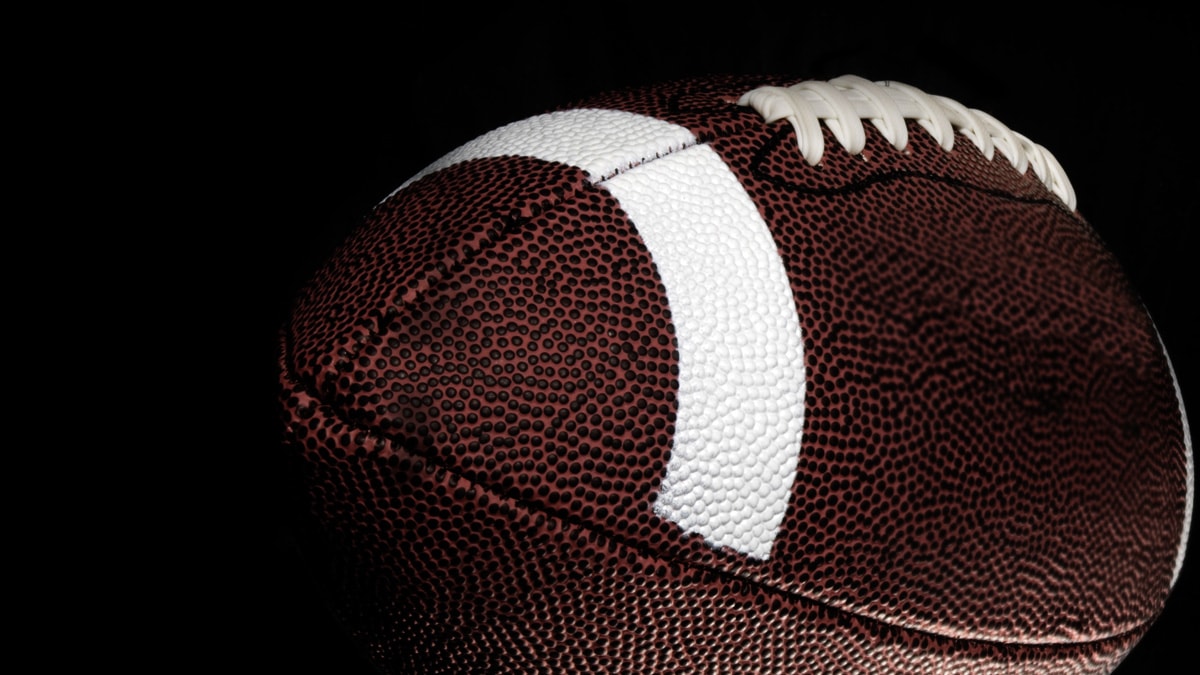 At least until the Big Ten and Pac-12 get going, Week 6 is arguably the best week of this college football season in terms of terrific matchups – assuming all go off without a hitch regarding COVID-19. A Wednesday game featuring Louisiana and Appalachian State, probably the two best teams in the Sun Belt, was postponed due to positive tests at App State. 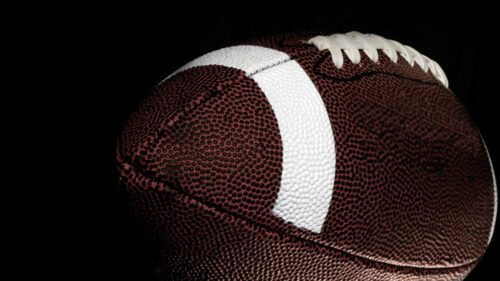 The Big 12 Game of the Year is always the Red River Rivalry from the Cotton Bowl in Dallas and that’s renewed Saturday as No. 22 Texas takes on unranked Oklahoma at noon ET. Yes, unranked Oklahoma as the Sooners are a shocking 0-2 in the Big 12 and out of the AP Top 25 for the first time since September 2016.

The Sooners can already kiss their chances of a return trip to the College Football Playoff goodbye and ditto their chances of reaching a fourth straight Big 12 title game (OU won all three) with another loss. The Horns would seem to have a pretty clear path to one spot in that title game with a victory, although they also come off an upset loss. The Big 12 is a mess. Oklahoma is a 1.5-point favorite but 1-7 ATS in the past eight in this series.

It’s a terrific weekend in the ACC. It’s a matchup of Heisman Trophy candidate quarterbacks when No. 7 Miami visits No. 1 Clemson at 7:30 p.m. ET. The unbeaten Hurricanes have won each game by at least 17 points and look as good offensively as they have in years behind Houston transfer quarterback D’Eriq King. UM also has an advantage in that it comes off a bye week.

Clemson has yet to be tested in three games with Heisman favorite Trevor Lawrence having thrown for 848 yards and seven scores while rushing for three touchdowns. The Tigers are -14 and on a 24-game ACC winning streak.

If Miami isn’t Clemson’s top challenger in the ACC, then new member (for one year only) Notre Dame is as the No. 5 Irish host Florida State at 7:30 p.m. ET. Notre Dame hasn’t played since crushing South Florida 52-0 on September 19 because there was a huge COVID-19 outbreak on the team that forced the postponement of a September 26 matchup at Wake Forest. A loss here essentially ends FSU’s chances of reaching the ACC title game as it already is 0-2 in the conference. The Irish are -21 and 8-2 ATS in their past 10 at home.

From the SEC, No. 4 Florida visits No. 21 Texas A&M at noon ET. The Aggies weren’t originally on UF’s schedule but were one of two added opponents when the SEC went to a 10-game, conference-only slate. UF’s Kyle Trask has been the SEC’s best QB so far and vaulted himself into the Heisman conversation. Florida is -7 and 7-1-1 ATS in its past nine on the road.

Another big SEC game features No. 14 Tennessee at No. 3 Georgia with a 3:30 p.m. ET kickoff. The loser is down a key tiebreaker in the East Division race. The Dawgs are -13 but 1-4 ATS in their past five at home.