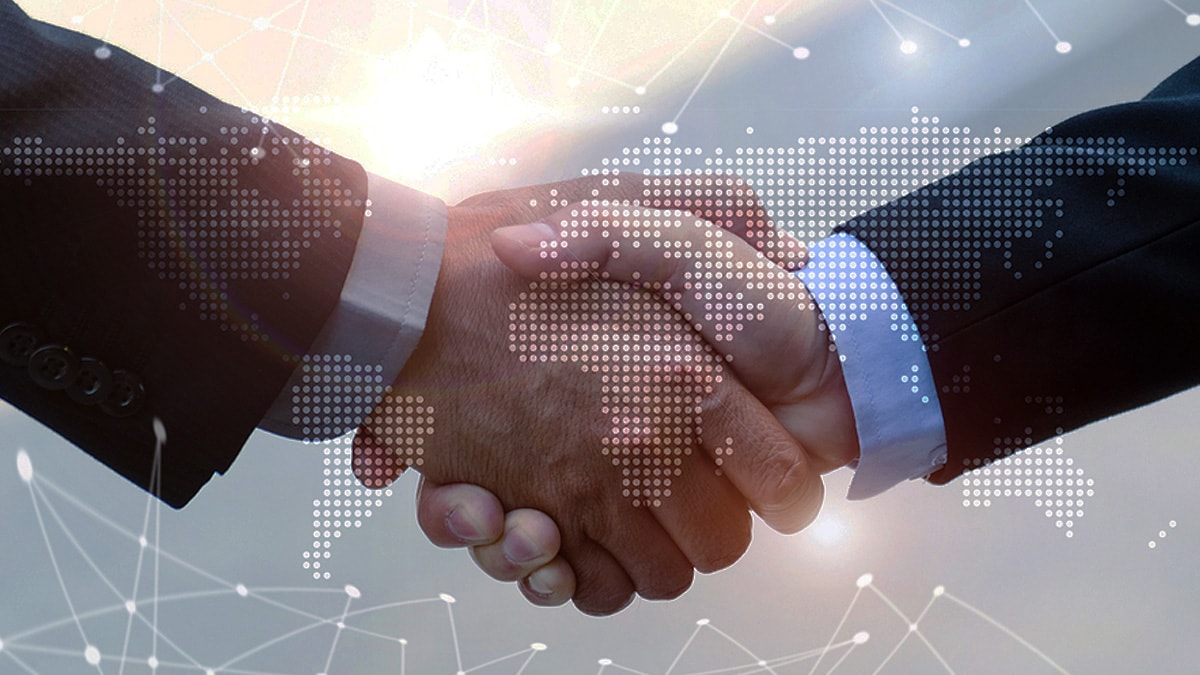 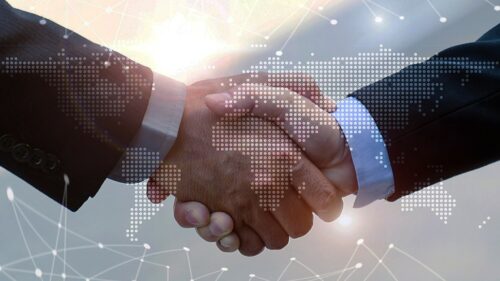 The terms of the deal with Inter Milan will see SDY Sports assets on LED boards around the pitch during Inter Milan’s home games at the San Siro. The agreement will also include several other digital marketing opportunities throughout the 2020/21 season.

SDY sports CEO Darwin Guo was excited about the partnership with the Italian giants.

“Inter are one of the most popular football clubs on the planet with a strong international fanbase so this partnership is a major success for SDY SPORTS. We’re delighted to see the SDY SPORTS brand associated with one of the world’s biggest teams and we’re looking forward to developing exclusive activities for Nerazzurri fans with the club.”

The move comes as Italian clubs look for additional revenue, in the face of rising financial implications of COVID restrictions in Italy.

The deal will build on the popularity of Serie A in the Asian market, with major soccer clubs across Europe looking to Asian operators for sponsorship opportunities. La Liga recently penned a four-year agreement with M88.

The Rossoneri have faced significant financial issues off the pitch over the last 12 months. The three-year agreement will see Yabo become the club’s official regional partner across Asia. AC Milan have the second largest following of any soccer team in China.

Despite the negative sentiments in Italy towards betting sponsorships of football clubs, Italian clubs continue to develop strong relationships across the Asian region. Lazio have an agreement with HQ Bet as its Chinese partner, JBO are Bologna’s Asian betting partner, while 10Bet are recognised as the international partner of Serie A title holders Juventus.