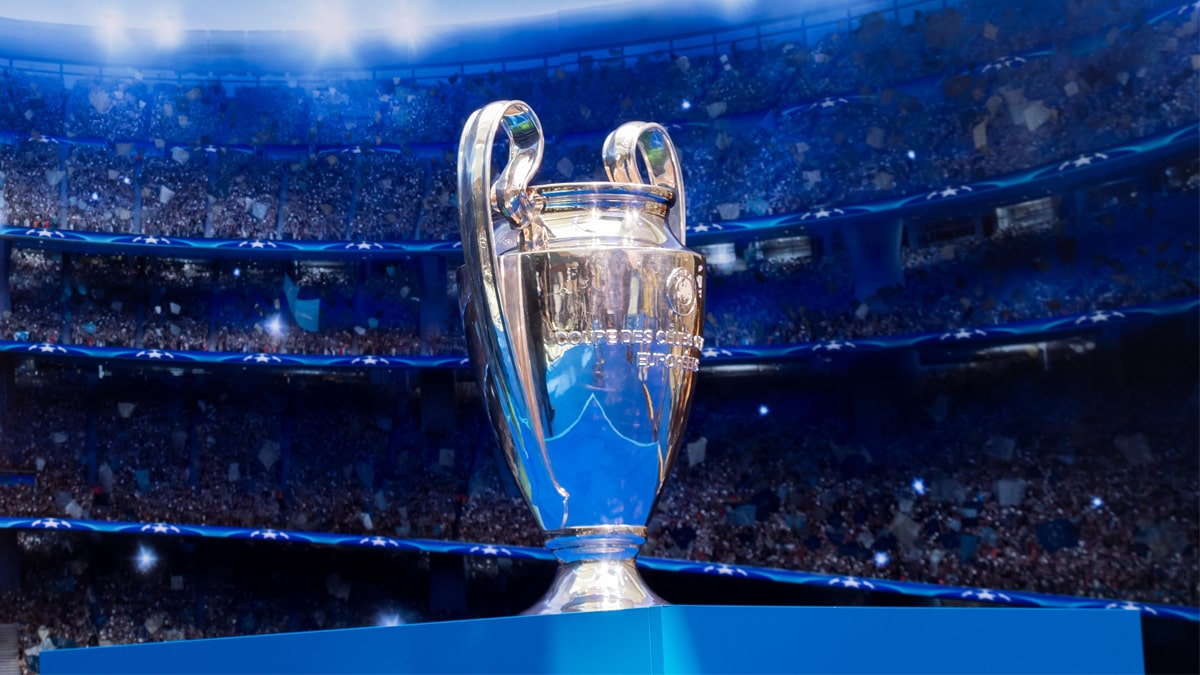 Two huge games produced amazing drama as the Europa League and Champions League trophies were claimed in two epic finals. While it was the Spanish La Liga side Sevilla who ended up celebrating in Germany, German champions Bayern Munich won the Champions League in Portuguese capital Lisbon as they claimed a sixth European Cup win. 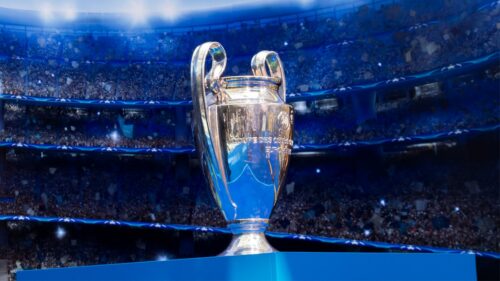 A thrilling game in Cologne saw Sevilla crowned Europa League winners for the sixth time in 14 years. Inter Milan took the lead through in-form striker Romelu Lukaku, who easily dispatched the early penalty to give the Italian Serie A runners-up the lead. That, however, was not to be the lasting memory those few inside the stadium would take away of the former Manchester United striker.

Sevilla are not known as the ‘Kings of the Europa League’ for nothing, and they came back with two headed goals by Luuk De Jong, who had already scored the winner against United in the closely-fought semi-final. His headers from Ever Banega and Jesus Navas crosses – the former Manchester City returning to finally lift his third Europa League for Sevilla 13 years after the first – flipped the tie on its head.

Inter were not going to roll over, and equalized before half-time through Diego Godin, his header levelling the tie ahead of the break. After it, Antonio Conte and Julen Lopetegui’s teams seemed to play in a lower gear, but with an hour gone, Lukaku was sent clean through.

Just the other day, with his side already 3-0 up on Shakhtar Donetsk, Lukaku smashed in both a fourth and fifth goal to add gloss, but he is no clutch striker, and this time he tensed up, hitting the ball almost straight at the keeper, blowing his big chance to score the winning goal.

Just 10 minutes later, Lukaku was punished in the cruelest fashion, as Sevilla defender Diego Carlos launched into a well-struck overhead kick that was powerful but slightly awry. Not to worry, however, as Lukaku stuck out his right foot and watched with horror as he scored a delightful own goal to win his opponents the game and possibly forever condemn himself to the worst kind of European cup final notoriety.

In the Champions League final, the power and pace of Bayern Munich eventually ground down Paris St. Germain. They say that there’s no place for sentiment in the traditional biggest game in club football and so it proved again as the Parisian romance ran into the brutal ending written by the Bavarian six-time champions.

The early period was punctuated by sporadic attacks in a game of cat and mouse, both side happy to attack but with less commitment in their semi-finals, so afraid were they of leaving themselves open to a counter-attack.

Lewandowski struck the post, Gnabry saw an effort saved. Di Maria blazed over the bar, while Neymar and Mbappe were full of running but without the cutting edge finishes needed to get past an impressive Manuel Neuer.

The irony of the winner coming from a Parisian player who PSG deemed surplus to requirements will not be lost on a club who have shelled out the better part of £350 million on Neymar and Mbappe rather than develop players like the matchwinner, Kingsley Coman, for nothing.

Coman’s neat header after a slick Bayern move gave the victory to the champions of Germany, with Munich completing the league, cup and Champions League treble for the second time in their history.

For Paris St. Germain, it’s a case of back to the drawing board, with Thiago Silva’s imminent retirement and question marks over Neymar meaning an evolution may be in order in the French capital.