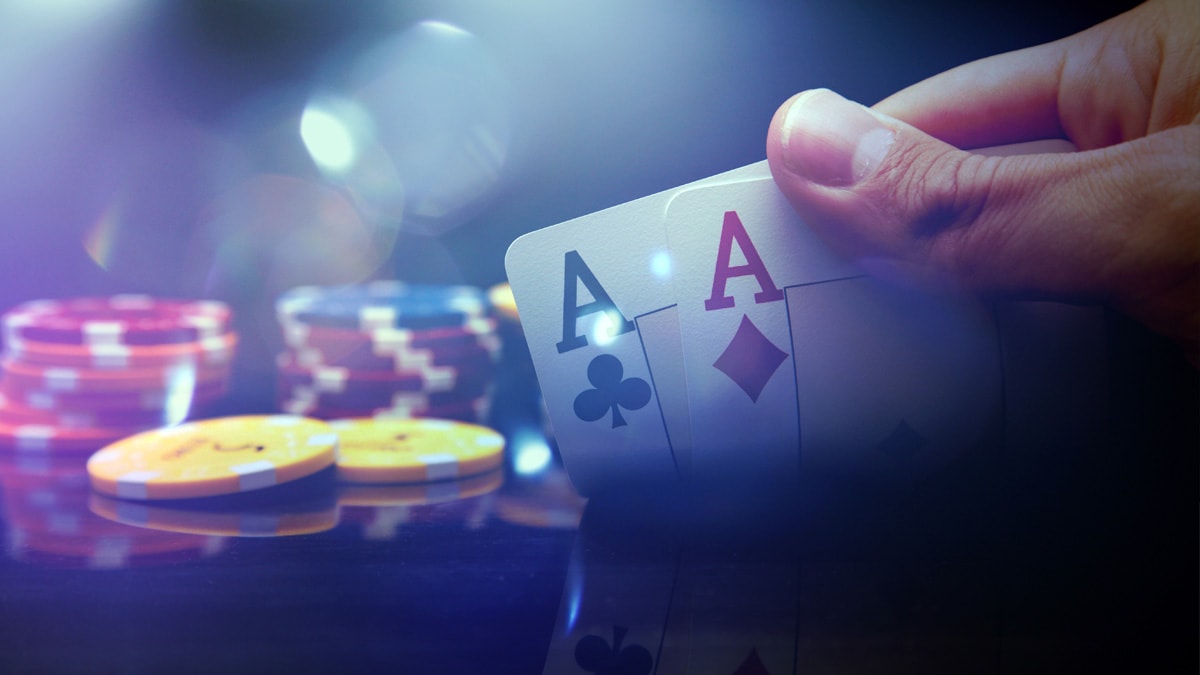 If you wished you’d seen last year’s record-breaking Triton Million: A Helping Hand for Charity tournament, then tonight is your lucky night as you can watch it for free on U.K. television at 10pm GMT. 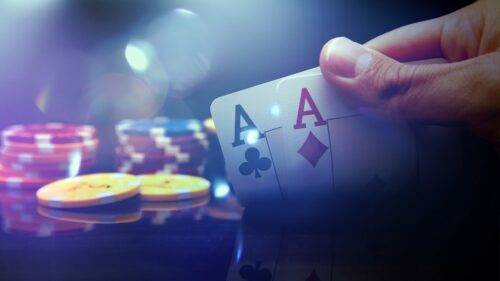 Triton Poker agreed the deal this week to show the programme on FreeSports channel, and you can watch the £1 million buy-in event tonight and for the next 10 weeks at 10.00pm on Freeview HD channel 64, Sky HD channel 422, Virgin HD 553, TalkTalk 64, and BT Vision channel 64, as well as the FreeSports own online player, which you can access here.

With 54 entries, the mix of professional players and business leaders was perfectly balanced. With a £54 million prizepool and £19 million top prize, the winner would see their name go down in history, but there would be another twist at the final table too. We won’t spoil it, but it’s a history-making achievement that still resonates today.

Around the world, fans from Canada, Israel and many other Eastern European locations have enjoyed the Triton Million action. Tonight it’s the turn of Great Britain to tune into the action and be thrilled by what happens on the screen.

Pioneered by Malaysian businessmen Richard Yong and Paul Phua in 2015, Triton Poker continues to grow as a worldwide brand and sits at the top of the current poker companies offering a high roller event tour. Triton have raised money for charities such as Project Pink, The Red Cross, and Raising for Effective Giving (REG), but never like A Helping Hand for Charity.

It’s a tournament like no other and tonight you can watch it all kick off. You’d be mad to miss it.