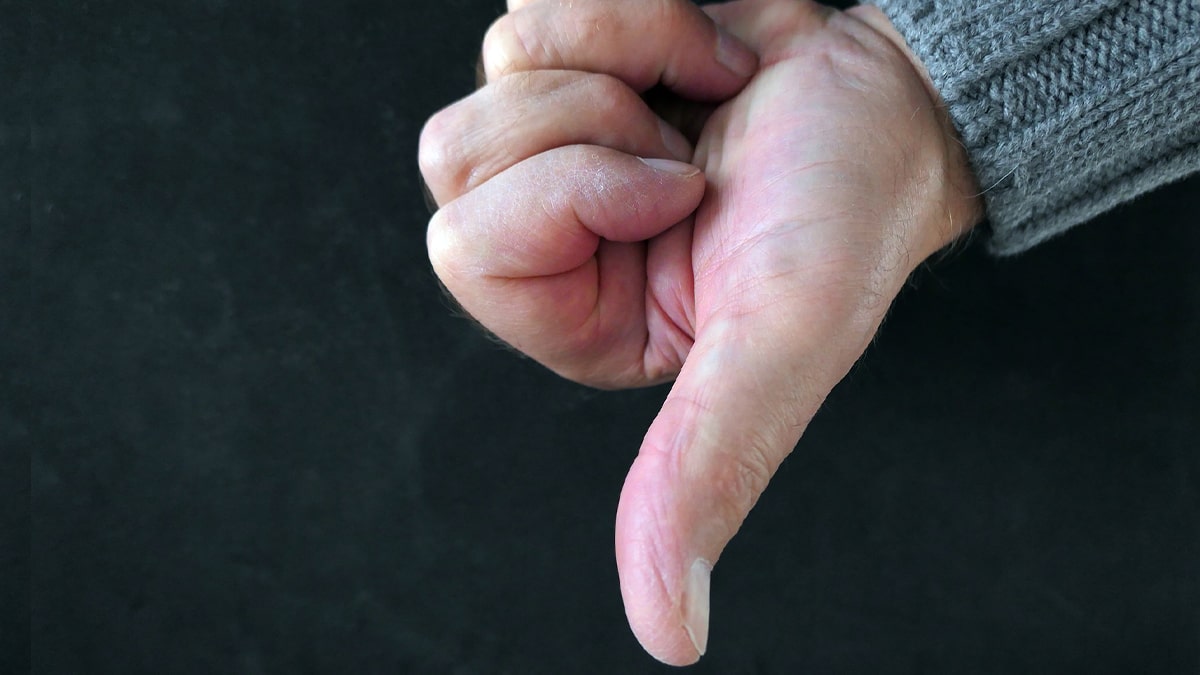 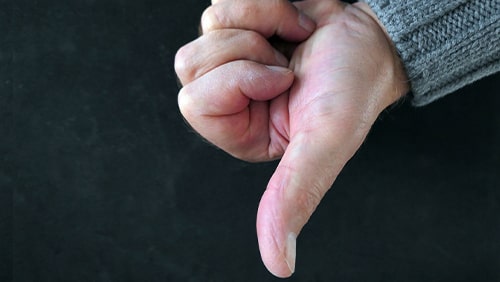 It’s getting hard to watch what is going on in the gambling capital markets. Fundamentally, we are in an environment of widespread economic devastation from lockdowns, riddled with mines like a possible contested US election and an imminent hard break in the existing European political order and a highly likely ensuing European banking crisis in that event. And yet thanks to stratospheric levels of liquidity flooding the entire financial system, mergers and leveraged buyouts and extreme valuations just keep coming and accelerating, creating a feedback loop of ridiculous optimism that is sucking retail investors in while market-making banks continue to pull out of the game. The latest market maker to pull out is Citigroup, which will no longer be providing market-making services in retail options. We’ll get back to market-making in a minute.

The latest would-be victim of this massive and dangerous consolidation trend is William Hill, which has until now been spared getting sucked in to this dizzying leveraged buyout game and has managed to maintain itself as a relatively focused, tight company with relatively orderly finances. That may now be coming to an end thanks to a huge $3.73 billion bid from the undisputed king of untimely embarrassing mergers, Caesars.

Part of me is just wide-eyed, can’t believe what I’m seeing, but the other part isn’t surprised at all. This is what happens when there’s too much loose money floating around that needs something to fall on. Caesars, already up past its eyeballs in triple net lease liabilities from all its commercial real estate collapsing in value, is putting in an offer at a 23% premium to buy William Hill specifically now, while the United Kingdom is stuck in lockdown and a hard break from the European Union looks imminent and massive capital exodus from London is already underway. JPMorgan, the biggest and healthiest G-SIB bank in the world, is already moving $230 billion out of Europe’s financial capital, and it won’t be the last. What do the people at Caesars think is going to happen to William Hill as a result of a massive capital drain out of London?

If you’ve been following my periodic coverage of William Hill the past few years, I turned cautiously positive on the stock at around 250 pence in September 2017 as an income play for dividend reinvestment that would automatically buy the dips. I called it an outright long term buy and hold at 160 in April 2019, and urged buying more in February 2020 at 180. Now trading at 280, it is a clear and unequivocal sell. Either the deal goes through and the giant it gets melted into will fall over whenever the global liquidity flood finally stops, or the deal does not go through and the premium just tacked on to the shares gets reduced or erased. I see no sustainable upside from here. Buying shares at this point is nothing more than a speculation that the current liquidity bubble will continue expanding. Maybe it will, but that is not sound investing in my opinion.

So considering all the clear and obvious risks in a move like this, what could the higher ups in Caesars possibly be thinking? Well, first of all it seems that the Eldorado people who bought Caesars are predisposed to huge deals and seem to think size is very important. Yeah, I know the “synergy” argument and I’m sure there are synergies, but that only goes so far. If synergies were always the most important thing, there would never be any divestments or spinoffs. There clearly are, so it doesn’t always work that way. Plus, it is possible for companies to work together well without necessarily merging, maintaining the advantages of smaller more manageable size while at the same time taking advantage of cross-marketing with partners that are still separate corporate entities.

I think the answer as to why this is happening, or at least a large part of the answer, is situation with Penn National Gaming. If Wall Street is run by “Fat Cats”, then Barstool Sports and Dave Portnoy are catnip. Caesars sees its competitor skyrocketing on paper and raising billions from hapless retail stock investors without a second thought where even an 11% dilution of the float doesn’t push shares down for more than a few days. Caesars wants a piece of the euphoria from the online sports betting dream and to grab some of the free money sloshing around, so they try to buy William Hill. They’re just caught in the frenzy of the day and aren’t thinking ahead, not even as much as a few weeks to months ahead in my view.

There’s a unique irony to all of this sports betting euphoria that investors won’t necessarily pick up on from superficial scouring of headlines. That is, a sportsbook makes its money by market-making, taking both sides of bets placed. But one of the reasons that the prospect of US sportsbook is driving such wildly bullish phantasms is specifically the lack of market makers in capital markets. Just like sportsbooks play both sides of bets placed and profit on the spread, market makers in equities make their haul by buying and selling to both sidesand pocketing the spread as well. Market makers are very important for price stability and liquidity, but now that commissions on trades are zero, profit margins for market makers in stock trading has been so badly crimped that it’s no longer worth it.

Many of the systemically important banks that are struggling have already pulled out of market-making activities in capital markets. The result being that there is no middle man to smooth out and mitigate trends. Prevailing sentiment, now positive, gets amplified as stocks continually move higher, buyers and sellers conducting trades directly with one another without any middlemen to counterbalance. So what we are seeing then, ironically, is the paper valuations of the market-making sportsbook business reaching nosebleed heights precisely because the market-making operations of the largest banks in capital markets are dying off.

My conclusion is that if William Hill’s management is interested in nothing but pocketing a lot of money and a few golden parachutes, then take the deal and run before some bomb or other is hit. That’s the easy route. But if they have any pride in the name or history of their firm, they’ll turn it down. It won’t be easy, and William Hill likely has hard times ahead. But go it alone and they’ll likely survive. Go with Caesars, and the conglomerate will eventually break up anyway, turning William Hill into just another casualty of euphoric stock speculation.