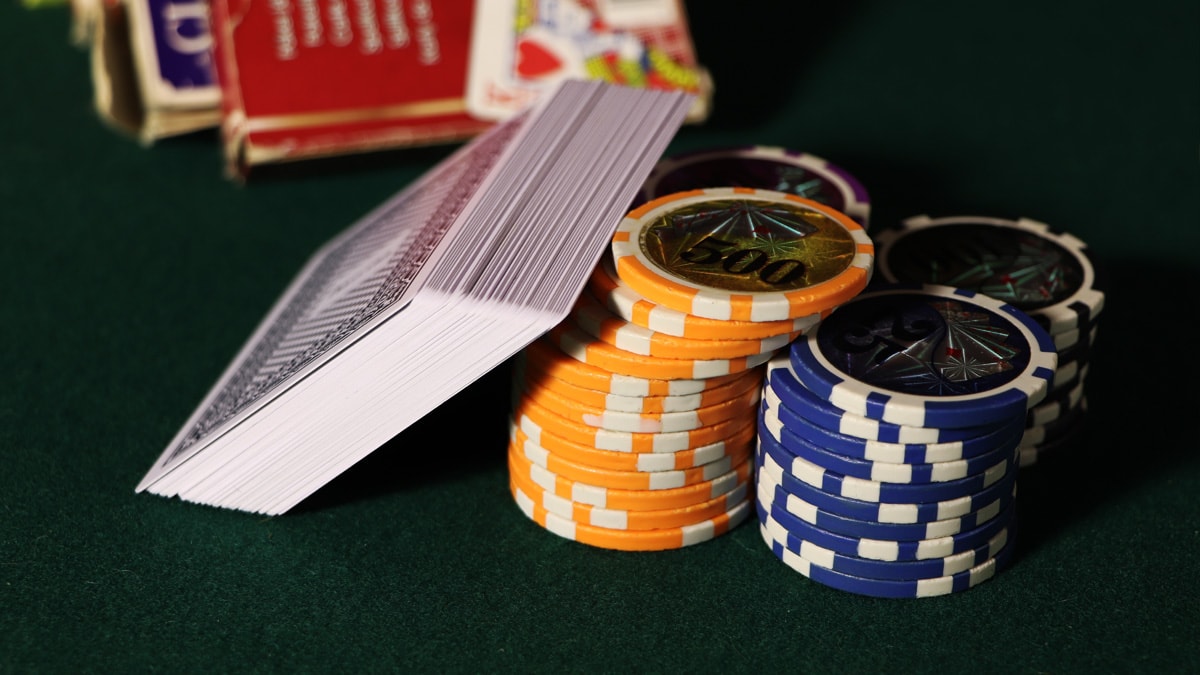 The battle for supremacy between two of poker’s top players has begun and Phil Galfond has finished the first few sessions at the felt with an early lead. 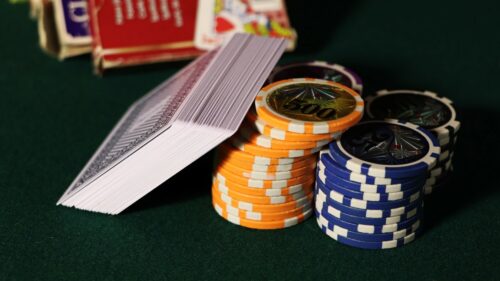 After a dramatic clash with VeniVidi in his first challenge, Phil Galfond spoke to us about the experience and his thoughts for the remaining challenges ahead.

Everyone is expecting this €100/€200 Pot Limit Omaha battle against Chance Kornuth to be one of toughest challenges he faces. So Galfond getting off to a strong start, winning €78,500 so far is impressive.

While the summer has been a quiet one for Galfond, he’s clearly been working hard on his game and it has showed that both men are focused on PLO in the first handful of sessions. Having played only 2,500 of the 35,000 hands that will take place, there is a very long way to go, but Galfond has made the slightly stronger start.

Day 1 saw the online creator of Run It Once, the site upon which the game takes place, bumped into chasing a Kornuth lead of around €33,000. That may seem a lot, but with the blinds and stakes as high as they are, it’s not really. That was evened up on Day 2, with Galfond winning around €45,000, meaning he was a stack of ‘high society’ ahead.

Kornuth, of course, isn’t just a great player and World Series of Poker bracelet winner, but a teacher too just like Galfond. Chip Leader Coaching supremo Kornuth is used to handing out lessons both at the felt and away from it, but Day 3 saw him having to learn a little again. This time, Galfond ended the day up €78,500 overall, a not insignificant lead but also not one that will worry Kornuth too much either.

With each session lasted hours at a time – Day 3 alone was five hours of poker from start to finish, the challenge may only be 7% complete, but already Galfond has reminded us all what a tough cookie he is to get the better of at the felt. He was €900,000 down to VeniVidi at one point but battled back to win by €1,671.58 – earning a €100,000 sidebet victory.

Poker Shares had Galfond as a big favourite before the first day of competition and Galfond has lived up to it… so far. One thing is for sure, that Chance Kornuth will leave nothing to chance in his own preparation to win what should develop as a titanic battle between two of the greatest poker players of their age.

We can’t wait to see how things stand after 10,000 hands or so, giving us an indication of how the rest of the fight could go.