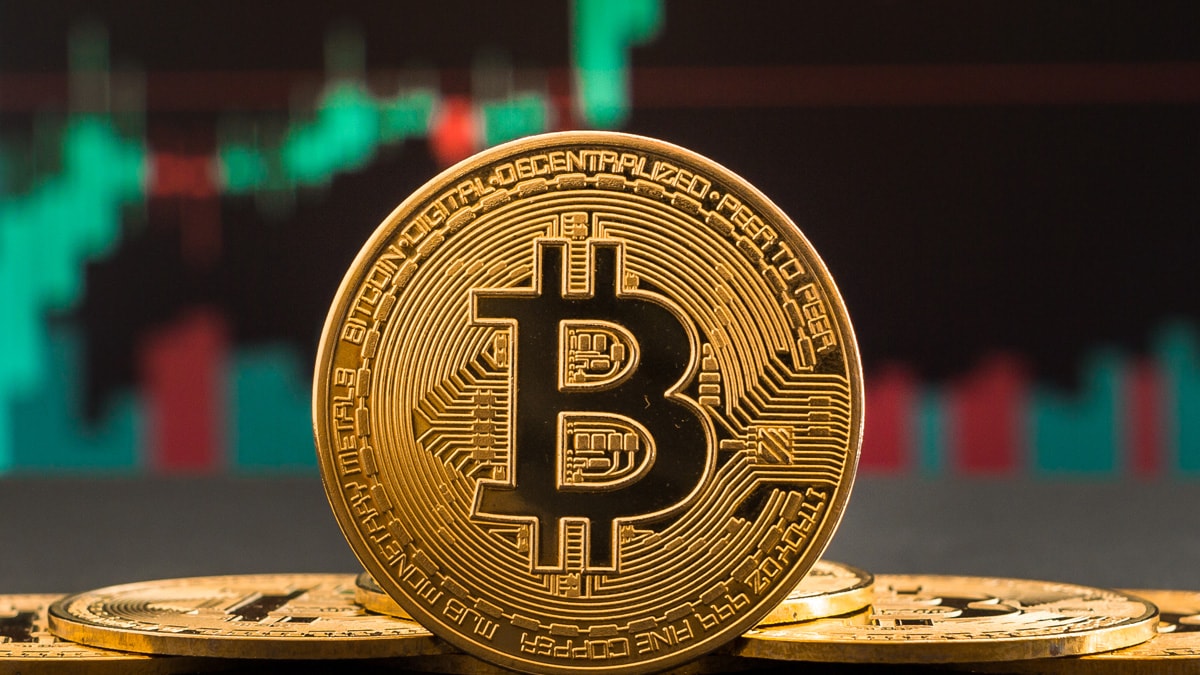 Interest in digital currencies is still growing, and while many people already know about Bitcoin, they’re figuring out how it works into their daily lives. At Day 3 of SiGMA America’s, the focus was on all things blockchain technology, and SiGMA’s Jessica Walker spoke with CoinTelegraph’s Head of Research Demelza Hays to see what stories Latam cares most about. With more people at home in 2020 and a growing interest in digital currencies, CoinTelegraph has had a banner year, but maybe not for the stories you’d expect. “We’ve seen basically a general uptrend and a spike in July.” Hays said. “We actually had a bike spike when there was an article published about the combination of cryptocurrencies and religion. And so that article was about the Book of Revelation according to St. John and basically how cryptocurrencies are basically in line with what the Bible talks about concerning money. This was an article that went viral in Mexico, it had over 1 million views.”

But with so many trying to secure financial security in South America, the usual topics have also done very well. “On a completely separate topic in Brazil, we had an article that had over 1 million views,” Hays said. “That was regarding the Central Bank’s switch to instant payments in Brazil.”

Walker asked what trends Hays has observed in the direction of the industry. With more businesses looking at serious blockchain usage, Hays said the industry is growing up fast. “The industry is maturing so quickly because there’s an audience for [research reports],” she said. “There’s an audience of people that are traditionally from the financial sector, they are used to research reports, and they now want to understand this new asset class within the old glasses, the old framework that they’re used to.”

The days of hobby projects are over, and content that serves real world use is what readers want to see. “You have a lot of companies that are still trying to understand if they can use blockchain for internal processes, or to enhance interorganizational processes,” she said. “But now on the other side, we have this huge growing class of investors that are now interested in the space for investment opportunities.”

Most digital currencies simply can’t scale to meet those business demands, or garner serious investment interest. But Bitcoin SV has massively scaled its blockchain, and doesn’t suffer the bottlenecks other digital currencies have faced.

If you want to learn more about how Bitcoin SV can change the enterprise and finance industries, CoinGeek Live is the place to do it. The conference will be broadcast live between September 30 and October 2, and you can watch for free by registering at CoinGeekConference.com.