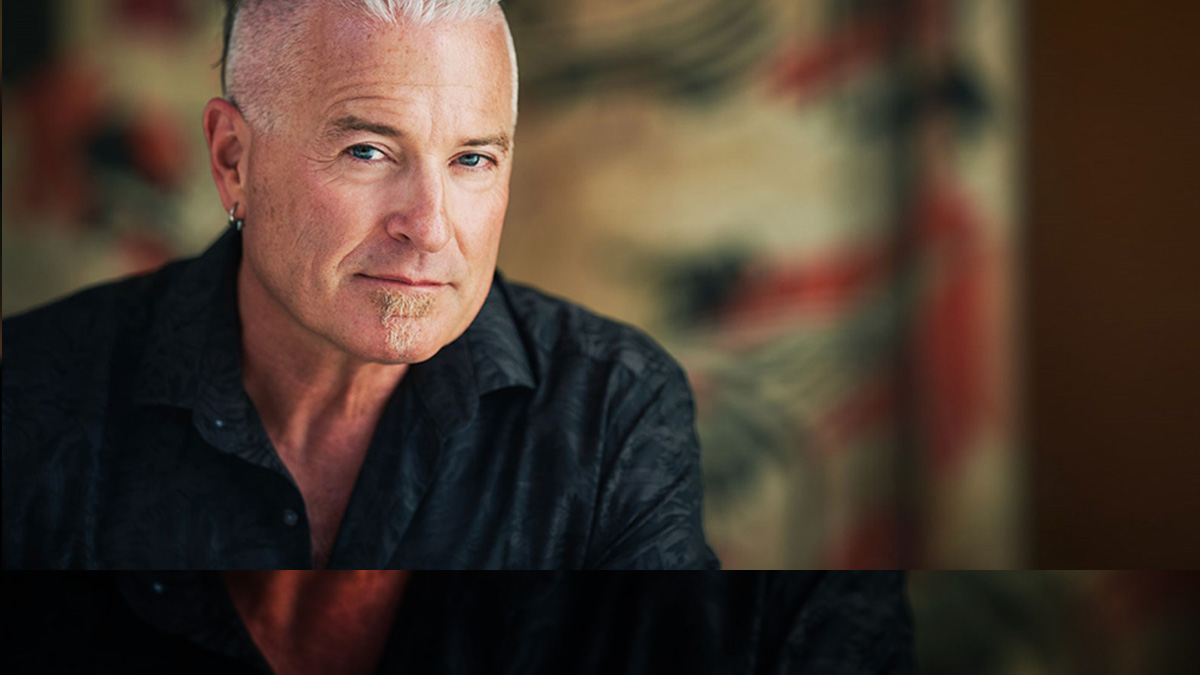 Calvin Ayre, founder of Calvinayre.com, CoinGeek and AyreMedia, is excited about the near-future possibilities made possible by Bitcoin SV (BSV). He recently joined Charles Miller of CoinGeek to discuss the latest developments on the BSV blockchain, and discuss the upcoming CoinGeek Live conference, running from September 30 to October 2. 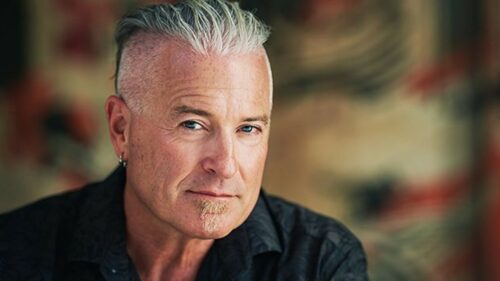 CoinGeek Live is the sixth conference to feature expert talks on the latest developments in Bitcoin, but the first to go all-digital, as Covid-19 sidetracked the original plan to host it in New York. Ayre discussed what we might expect to see at the conference:

We are definitely taking advantage of being in New York to talk more about the financial possibilities of this platform, but I also think we had to include the enterprise component to it because as the technology scales, and more and more people find out about it, and the few enterprise solutions that people know about, because there’s some that are being worked on that aren’t public right now, but as people get more aware of those, there’s there is a growing interest in how this technology can solve real world enterprise problems.

Ayre predicted that as interest in Bitcoin continues to grow, conferences will have to adapt as well. “I see this conference evolving to where there’s going to be channels,” he said. “So if you’re interested in consumer applications, there will be the big ones like this, there’ll be a consumer application channel, the finance side there’ll be a finance channel, if you’re an infrastructure person there’s going to be an infrastructure side.”

Thanks to the massively scaling blockchain of BSV, Bitcoin is now capable of handling real world business volumes, and Ayre expects big things to come from it. “We see unique consumer-facing applications and unique enterprise solutions that take advantage of the superpowers of this technology, which is its nano transaction capability and its immutable data storage on a public blockchain,” he said. “When those two things combine together, this technology has a global monopoly on, which is patent protected.”

Lots of so-called experts have talked down the original idea of Bitcoin, instead focusing on enterprise blockchain usage. Ayre explained that you really can’t divorce the two. “What I see is there’s a whole lot of people that don’t understand what they’re talking about,” he said. “I mean, public blockchains can’t work without some token system, economic incentive system, so anybody that made a comment about blockchain’s interesting but Bitcoin isn’t, just immediately knows zero about what they’re talking about because that’s impossible.”

Of course, Bitcoin has plenty of benefits for gambling operations too. With the benefits of provably fair gaming, micro transactions, incredibly low fees and the ability to immutably record gameplay for an auditable record, there are lots of benefits the gambling industry can take from adopting BSV. CoinGeek Live will have a whole track dedicated to gambling topics, so you might want to check that out.

Unfortunately, this CoinGeek Live won’t have one of Ayre’s famous afterparties; he says for that, we’ll have to wait. But he added, “I’m pretty sure if there would be some celebration because I hear there’s some big announcements coming.”

Watch the full video below to see Miller and Ayre discuss several other Bitcoin related topics, such as how BSV nano-payments will spur forward the Internet of Things industry, and how Covid-19 hasn’t kept back Bitcoin SV development.

Ayre will be watching CoinGeek Live from his current European location of choice, and no matter where you are in the world, you too can watch for free. Just register at CoinGeekConference.com.