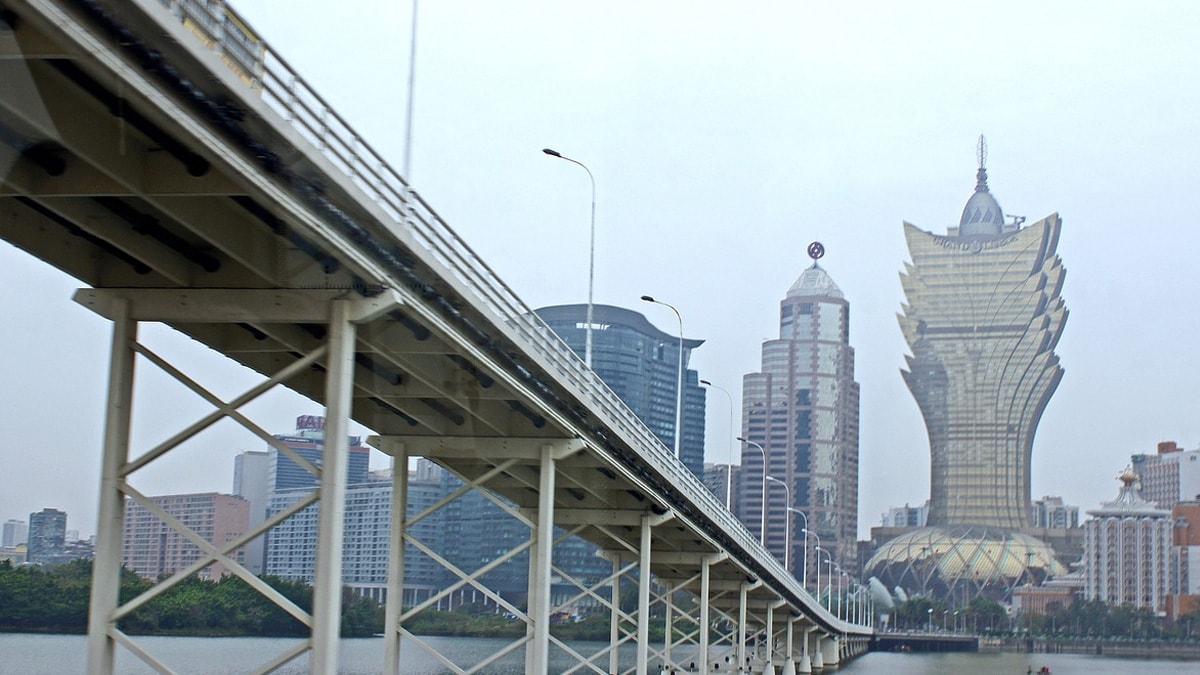 Macau’s tourism numbers are starting to show some healthy growth. But that’s not making a big enough difference on the bottom line, as analysts have concluded gross gaming revenue (GGR) for mid-September to be “disappointing.” 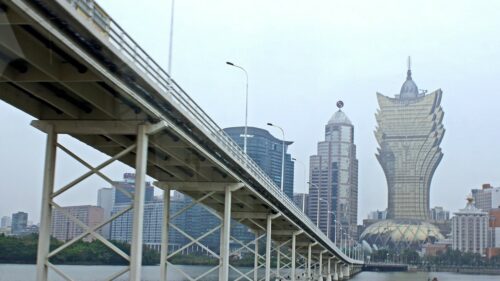 Macau’s Special Administrative Region (SAR) saw a 207% increase in visitors from July to August 2020. This is largely due to relaxed travel restrictions between the SAR and neighboring Guangdon province.

Daily visitors were approximately 9,000 at the beginning of August as restrictions started to loosen. That number rose to 15,000 when Guangdong travelers were permitted, and has reportedly reached 18,400 on September 16. That number is expected to continue to grow as the Individual Visit Scheme (IVS) is due to be reinstanted for all of Mainland China on September 23.

Despite this growth, analysts are still disappointed with GGR. Between September 14 and 20, Macau saw revenue of MOP1.8 billion ($225.5 million). That’s estimated to be a 90% drop from the week prior, and an 80% drop year on year, estimates Sanford Bernstein.

“We expect the visitation to continue to increase over the next several months. Visa issuances for the rest of mainland China will begin on September 23 and should begin to boost visitation and GGR by mid-October, but Golden Week is likely to be subdued,” the Sanford Bernstein team added:

SJM Holdings, which is looking forward to a bright future when the Grand Lisboa Palace is expected to open in early 2021, is not expecting the upcoming Golden Week to be great in the short term. Abrose So Shu Fai, chief executive of the operator, has estimated that the October 1 to 8 period may only show 30%-35% of the GGR it had last year. Strict Covid-19 virus test requirements may just make it too annoying for the average tourist to gear up for a casino visit, he said.

To receive an IVS permit, a tourist would have to show proof they have no Covid-19 infection, and realistically they would have to apply for one a week ahead of their visit. That means that if any bump in tourism is expected to happen for Golden Week, travelers would have to start applying for their trip in the next few days.