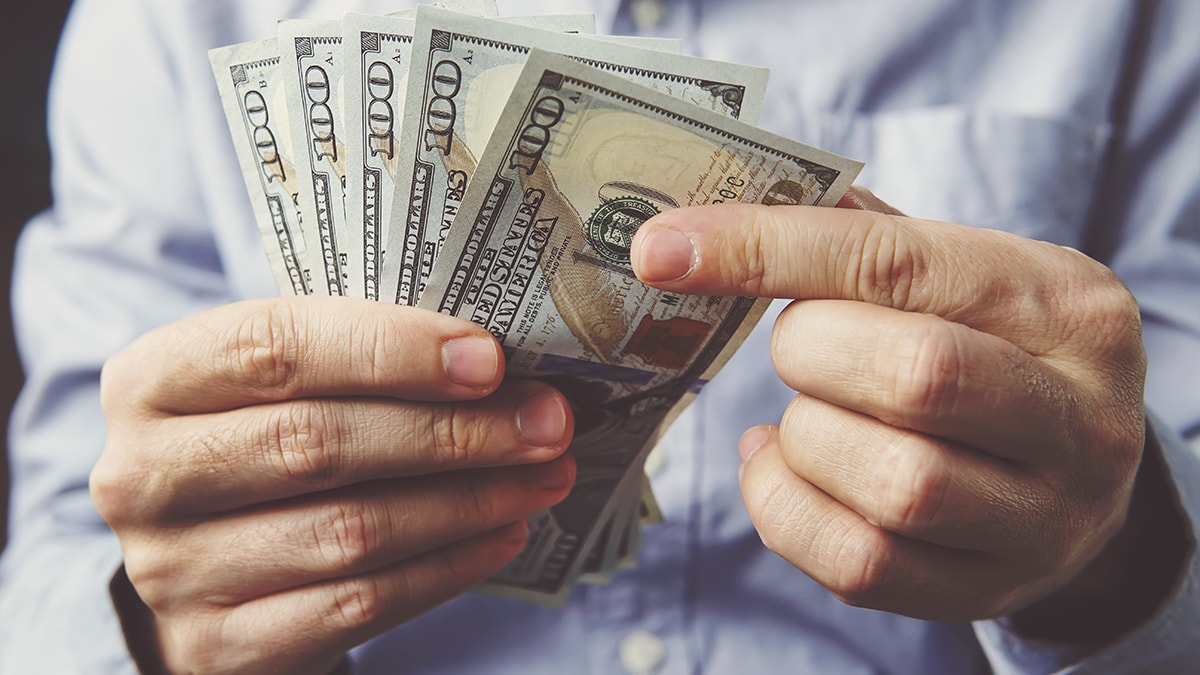 Global Gaming is getting ready to go through some big changes, with a buy out offer on the table and a new boss. Enlabs has offered to acquire the Ninja Casino operator, while CEO Tobias Fagerlund looks for the exit.

Enlabs has put forward an offer to buy all remaining shares of Global Gaming, valung the business at SEK450m ($50.6million). Specifically, Global shareholders can exchange their shares in the Ninja Casino operator for SEK11 in cash and just over a third of a share in Enlabs, or they could take a buyout of 50% cash and 50% shares.

Since August, Enlabs has increased its ownership stake of Global Gaming to 66.7% of the company. That has triggered a threshold forcing them to make a takeover offer. Their bid is not overly generous as a result, only offering a 1% premium on Global’s trading price.

Enlabs made clear that this is about growing their footprint. “Enlabs” sees that Global Gaming’s brands have the potential to be launched in Enlabs’ current main markets Estonia, Latvia, and Lithuania, as well as in certain geographical markets where neither Enlabs nor Global Gaming are active today, which Enlabs considers to be potential growth markets, such as Ukraine,” they stated.

Global shareholders can decide on the Enlabs offer between October 5 and November 2.

Meanwhile, Global CEO Fagerlund is going to be stepping down. In another September 21 announcement, Global revealed they are looking for an executive who can relocate to one of their offices in Malta or Estonia. Fagerlund was Global’s only employee based in Stockhold, Sweden, and I guess he didn’t like the idea of relocating.

“It is my opinion that Tobias during his time as CEO led Global Gaming in a very meritorious way,” chairman Nicklas Braathen said. “Tobias has implemented a large package of restructuring measures and shown evidence of a strong and clear leadership that was absolutely necessary for the company.”

“Tobias has thus with great success laid a good foundation for Global Gaming’s future operations,” he added. “Now, however, the company is facing a new phase and we have identified a number of measures necessary to further strengthen the company’s position.”

Christian Ramsmussen, another member of the board, will take over CEO duties on a temporary basis until another c-level employee can be brought on.

Global Gaming has had a rough year, fighting to break even while losing its Swedish license. Despite that, Fagerlund was always optimistic, making statements in May that the company would break into three new markets before the end of 2020. With Enlabs acquisition, maybe that prediction wasn’t crazy, but it just won’t happen with Fagerlund in charge.