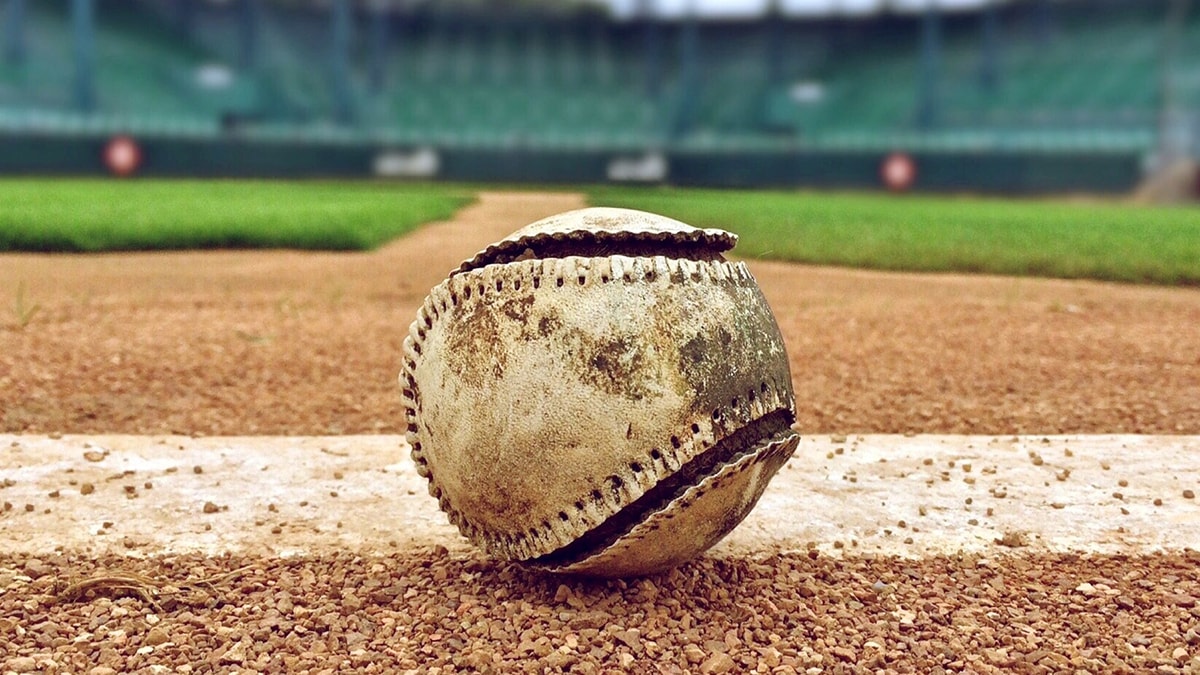 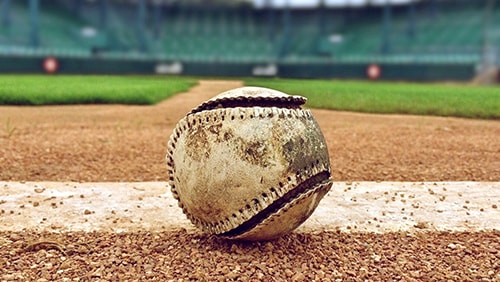 When the NBA called a halt to its basketball season in March, sports fans began to get worried. When MLB followed suit just before Opening Day, things looked extremely grim. Fortunately, after making some adjustments, major sports action has been able to press forward. It’s a good thing, too, because what the baseball world has been witnessing over the past month could have never been anticipated. This, by many accounts, has been one of the best seasons in modern-day baseball history, and it’s only going to get better.

Take, for example, the LA Dodgers setting the National League (NL) record for the most home runs in a month. They achieved this off the bet of Cody Belllinger in a game against the Texas Rangers this past Sunday, giving the team 57 homers in August. The hit was not only big for him, but it also allowed both Will Smith and Corey Seager to score as the Dodgers cruised to a 7-2 victory. Before this home run, the Atlanta Braves held the NL record, set in June of last year, with 56.

Almost in an effort to make sure their legacy stayed somewhat intact, the Braves went on to set a record of a different kind in their series against the Boston Red Sox this week. Marcell Ozuna helped crack an uncrackable nut when he logged three home runs against the Red Sox on Tuesday and Adam Duvall broke it wide open when he did the same on Wednesday. This is also the first time in MLB history that two teammates have three-homer days in back-to-back games (Babe Ruth and Lou Gehrig had back-to-back three-homer games, but that was during a doubleheader).

It’s rare to see a rookie step up to the plate with a butterfly-free stomach and not choke. Being a new player in the majors has to be a little unnerving for any player, as well as the team that put up big bucks to acquire him. Bobby Dalbec was drafted by the Red Sox in the fourth round of the 2016 MLB Draft and spent the next couple of years honing his skills in the minors. The Red Sox felt it was time for him to finally move up and promoted him to their MLB roster this year. As he made his second at-bat, coming in the third inning, he nailed the pitch, sending sailing into the right-field bleachers. He had only just been called up from the minors that same day.

The San Francisco Giants and the Colorado Rockies played a game on Tuesday that had fans doing a doubletake when they looked at the scoreboard, unsure if perhaps someone had made an error. The Giants were running away with the game, ultimately putting the Rockies away with a 23-5 win. It’s one of the highest-scoring games in the Modern Era and the sixth time the Giants have scored at least 23 runs – the last was on June 8, 1990. Left fielder Alex Dickerson helped make it possible, driving in six runs, along with Donovan Solano and Brandon Crawford, and blasting one ball 480 feet beyond home plate. It was the first time in 100 years that three players on one team scored at least six RBIs in a single game.

This is only a taste of all the action that has been seen this year – a novel could be written on the 2020 MLB season. However, not everything surrounding the league has been good news and it wouldn’t be appropriate to talk about baseball without bringing up the passing of one of the greatest players ever. Former pitcher Tom Seaver passed away this past Monday at 75 after being diagnosed with dementia last year. The Hall of Famer and face of the New York Mets was, in no small way, responsible for the Mets winning the World Series in 1969. He would record three ERA and five strikeout titles in his career, ultimately retiring in 1987.