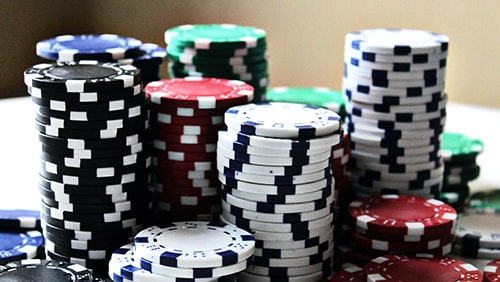 With just 136 entries at $10,000+300, the second event of the 2020 PokerStars WCOOP had some overlay with a guarantee of $1.5 million and it was Dimitar Danchev who claimed the largest share of that value as he won just over $400,000 and the first WCOOP title of his highly-decorated career.

Playing at 8-Max, the Progressive Knock Out (PKO) event paid out in bounties too, and Danchev claimed almost a quarter of a million dollars in them to take him comfortably past the $10 million mark in live and online winnings.

Just 17 players came back to play the final day and there would be a famous name on the bubble. It was Danchev who took his chip lead and increased it with the early bust-outs he took care of, including the elimination of Scott Margereson.

Within minutes, the bust-outs kept coming, with Parker Talbot and recent Poker Players Championship WSOP bracelet winner Christian Rudolph both exiting before the final table. It was Patrick Leonard, partypoker pro, who busted in 10th place with just nine players only assembling at the unofficial final table – the format being 8-Max – after he was busted by Joao Viera.

With four players left, Danchev had the lead back, but Watson was on his tail and in busting Spanish player Javier Fernandez, put himself in pole position to challenge for the win. Joao Viera saw his hopes ended in 3rd place when he rivered two-pair but fell to Danchev’s straight that arrived with the same card.

Danchev had the chip lead heads-up and managed to get his chips in good with ace-seven against Watson’s king-queen. The nine-high board saw Danchev river a straight to end the even in his favour and in doing so, claim his first-ever WCOOP title.