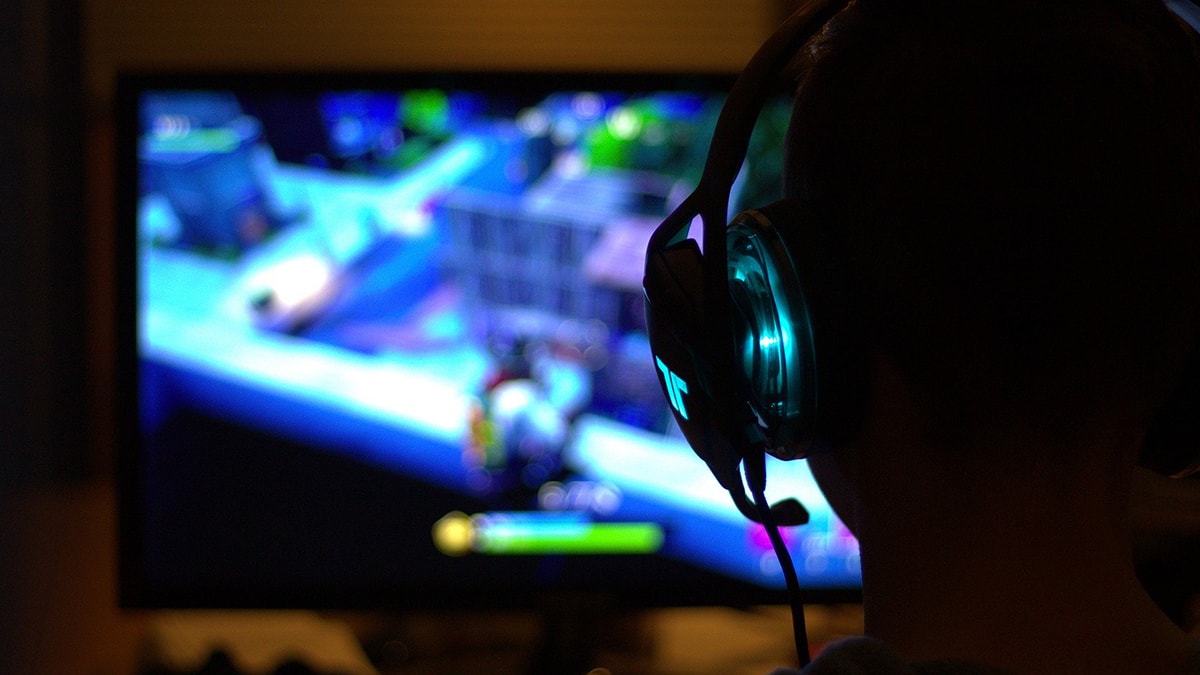 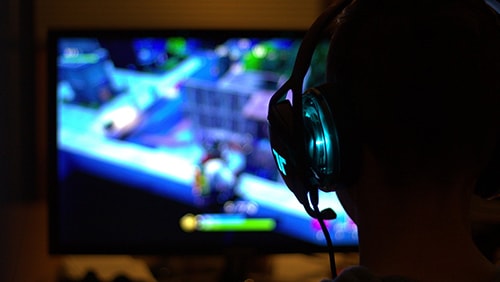 LeBron James has been arguably the greatest basketball player of a generation, but his offspring is ready to prove the family can do more than ball. LeBron “Bronny” James Jr. has signed on to join the esports FaZe Clan.

The 15-year old James, who will now go by his gamer tag “FaZe Bronny,” will stream for the clan, likely for his two favorite games, Fortnite and Call of Duty: Warzone. Terms and financial details of how he joined the team were not disclosed.

A few years from now, Bronny could follow in his father’s footsteps. James Jr. is ranked No. 24 on ESPN’s 2023 collegiate basketball rankings sheet. But an NBA draft spot is still several years off, and college basketball doesn’t exactly pay well, so esports is a great way to make a few bucks in the meantime.

Scooping up celebrity talent might be a good business strategy for FaZe Clan, but they aren’t slouches on the competitive scene. In their upcoming match in the ESL Pro League Season 12 – Europe, FaZe is favored to beat Mousesports at CS:GO in the first match of the season.

But the star power of the James family joining the fold likely won’t help them climb to the top of the league. FaZe finished in fifth place during Season 11 of the ESL Pro League, losing all but one of their matches during Stage 2 of the season.

However if they’re hoping for a better result in Season 12, their favored status against Mousesports is a good start. Mousesports had a better record than FaZe last season, and beat them in the Stage 2 Round Robin. A FaZe win would signal a huge start to the season, and a great way to mark Bronny joining the clan.