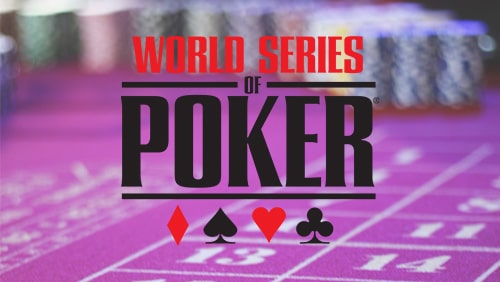 A trio of WSOP winners will await the delivery of gold in the post in the coming days after they booked wins on the WSOP 2020 Online Series, bagging hundreds of thousands of dollars in the process.

From a double-stack win to a turbo victory, the weekend had something for everyone to enjoy, especially the big winners on GGPoker.

The $300-entry Double Stack Event #75 had a total of 3,552 entries, with almost a million dollars in the prizepool. Just 440 places were paid, and in the end it was Norwegian player Trygve Leite who triumphed against Italian Emanuele Monari to win his first-ever WSOP bracelet and claim the top prize of $130,100.

The Lithuanian player Gediminas Uselis had to enter multiple times, but it was a case of three times being the charm as he eventually won the $400-entry Forty Stack NLHE event.

With a total of 4,461 entries overall, the top prize of $227,186 went to the inappropriately-named Uselis as he proved very useful indeed in the format. Winning his first WSOP bracelet, Uselis took home 211,282, as well as an entry into the WSOP Europe Main Event.

It took just seven hours of poker to find a winner in the $1,000-entry Turbo event, with Finnish player Adnan Hacialioglu topping 1,910 entries to win his maiden WSOP Bracelet and $259,842.

It was a case of ‘zero to hero’ for Hacialioglu, as he surged from starting the final table as the second shortest stacked player. Busting the final five of his opponents, Hacialioglu ran through the field wielding the axe mercilessly, chopping down players like Tim West and his heads-up opponent Robin Berggren as he came out on top.

With the WSOP Main Event coming to a close this coming Saturday, 5th September, it’s sure to be a dramatic end to the WSOP 2020 Online Series, which has outreached its many guarantees.