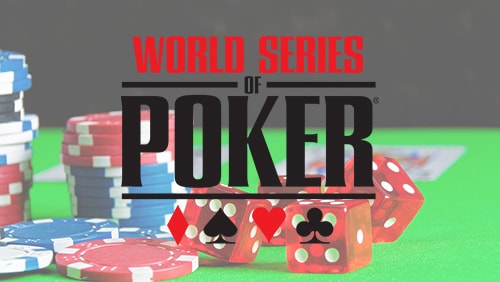 What does it take in your mind to win a World Series of Poker bracelet? From an unflinching poker game to superstar hero folds and brilliant bluffs, you might expect that only the very best and most well-known names in the world win one. If that’s your current opinion, be prepared for it to change.

The latest winner of a much-coveted World Series of Poker bracelet, Jim Lefteruk, doesn’t have a single live cash on The Hendon Mob website, and nor has he won a cent on GGPoker until this point, which is impressive in itself given that they’re running deep into the 54 events they’re hosting during this 2020 WSOP Online Series.

The event in question was Event #73 of the WSOP 2020 Online Series. Costing $1,000 to enter, there were 2,202 entries and a prizepool of just over $2 million on the line. Just 314 players ended up in the money after the bubble burst, and there were some big names amongst them, such as Shawn Buchanan, Juha Helppi, Galen Hall, Daniel Dvoress, Danny Tang, Anson Tsang, Joao Vieira, Kevin MacPhee and Timur Margolin.

When the final table was reached, Jim Lefteruk really took over, wielding the axe time and time again, making it almost a done deal by the time heads-up was reached, with the Canadian holding 90% of the chips, and the eventual runner-up Endrit Geci from the U.K. never being able to fight back into contention.

In the $1,500-entry Limit Hold’em event, the winner was Ajay Chabra, who won $77,475 when he outlasted 336 opponents including Shannon Shorr, Mike Watson and his heads-up opponent Carter Swidler. Others such as GGPoker ambassadors Daniel ‘Kid Poker’ Negreanu and Felipe Ramos as well as Yuri Dzivielevski, Benny Glaser, James Chen, Chris ‘Jesus’ Ferguson Mike Leah, Juha Helppi and Phil Hellmuth fell short of the money, but some others, such as Luke Schwartz, Georgios Sotiropoulos, Joseph Cheong and Anson Tsang all ran deep, just missing out on the business end of the tournament.