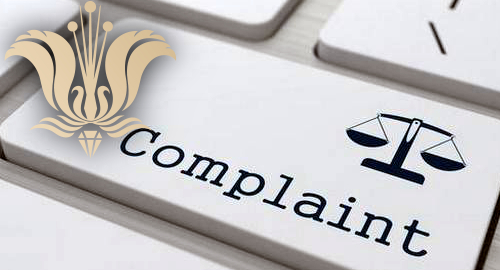 Saipan gambling regulators have filed a complaint against their lone casino licensee Imperial Pacific International (IPI) for once again failing to pay its annual dues.

IPI famously slow-rolled payment of its license fee last year and the company’s new CEO assured the CCC last month that the company wasn’t about to repeat that mistake. But August 12th came and went without payment, prompting Commonwealth of the Northern Mariana Islands Gov. Ralph Torres to warn IPI that this routine was getting old.

Yeom’s complaint says IPI’s failure to honor its commitments means the company is in breach of its license agreement, and asks the CCC to impose a $50k daily penalty on IPI until the license fee is paid.

Last year, IPI faced a similar complaint with similar $50k daily fines. The company originally paid only $5m of the license fee by the deadline and didn’t pay the balance for another two weeks.

This year’s complaint calls for the suspension of IPI’s right to conduct gaming operations until the license fee is paid, although the company’s Saipan casino has been shut since March due to COVID-19. IPI claims the closure of its only gaming venue represent a force majeure that should let it off the hook for this year’s fee.

Earlier this week, IPI warned investors that it will once again lose a bundle of money when it releases its H1 earnings report, but said these losses would be “not less than 50%” below the nearly $240m that IPI lost in H1 2019.