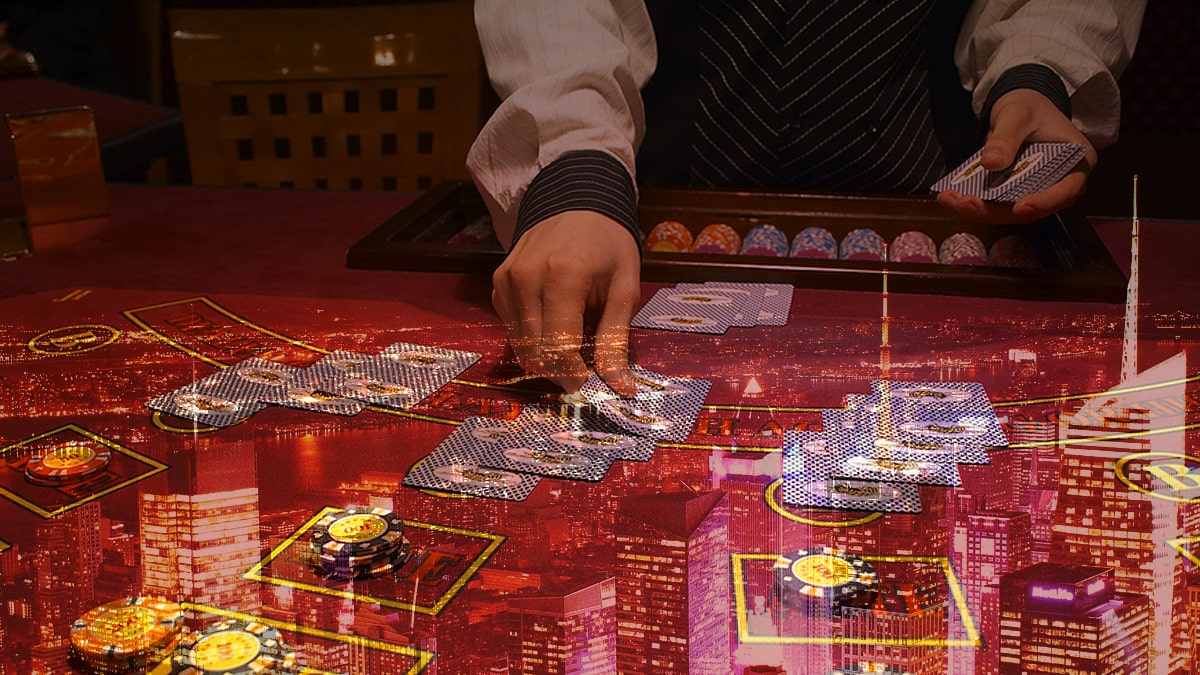 As did other states across the U.S., New York ordered casinos to shut down in the middle of March in order to try and prevent the coronavirus from spreading. While other states have rescinded their lockdowns, the Empire State has kept its four commercial casinos closed (tribal gaming facilities set their own rules), and employees of those venues are becoming increasingly frustrated. They have announced their intention to voice their opinions loud and clear this week and are planning on making a run on the state Capitol to ensure the message is heard. This Thursday at 11 AM Eastern Time, casino workers plan on holding a rally outside the Capitol in Albany. The turnout could be significant, given the fact that the four casinos employ about 5,200 people. In addition to those venues, there are another eight properties that offer video gambling, which also provide jobs for around the same number. Over 10,000 people suddenly crashing the Capitol is certainly going to draw some attention.

Casino.org received an email from Freeman Kloppott, a spokesperson for the New York State Division of the Budget, who tried to explain why the casinos remain closed. He asserted, “Casinos remain closed, along with similar activities across the state, as they invite social gatherings with customers in proximity to each other while eating and drinking, activities that don’t allow for consistent mask-wearing.”

However, that argument doesn’t hold up to scrutiny, as other states have been able to figure out how to allow their gambling facilities to return to business while adhering to strict health and safety protocols. Granted, the protocols haven’t always been effective, but, for the most part, they’re serving their purpose.

The rally has been organized by Vernon Downs manager Greg Mallette, Del Lago Resort & Casino supervisor Valerie McIntyre and Tioga Downs Casino Resort front desk manager Robin Torr. McIntyre told the Auburn Citizen, “We need to work. We don’t want to keep collecting your unemployment.” It isn’t likely that all 10,000+ employees will show up for the event, but, at the very least, it would be a great excuse to get out of the house.

New York Governor Andrew Cuomo has allowed some businesses to already get cranking, and others, such as fitness centers, will have the green light as of August 24. Local governments, however, will be able to override those plans if they feel that there is too great a risk to allow the venues to reopen. With regards to casinos, Cuomo has been eerily silent and has not provided a restart date, only adding fuel to the frustration fire.

New York, like other states, maintains a list quarantine states. This list forces individuals traveling to New York from those states to undergo a mandatory 14-day quarantine. There are 33 states included after Delaware and Alaska were just added, and this makes Cuomo’s unwillingness to move on casinos more perplexing. New York’s infection rate is less than 1% – much lower than that in other states that have reopened their casinos – and, coupled with the quarantine list, would indicate to most that the chances of seeing a spike in COVID-19 cases would remain very slim.

It’s almost as if the governor isn’t a fan of gambling. Given an anticipated revenue shortfall of around $13 billion, and New Yorkers are traveling to New Jersey to fulfill their casino needs, missing out on the revenue stream is going to be costly. If Cuomo is using the situation to entice the federal government into bailing out the state, he’s going to find that it’s not that simple.