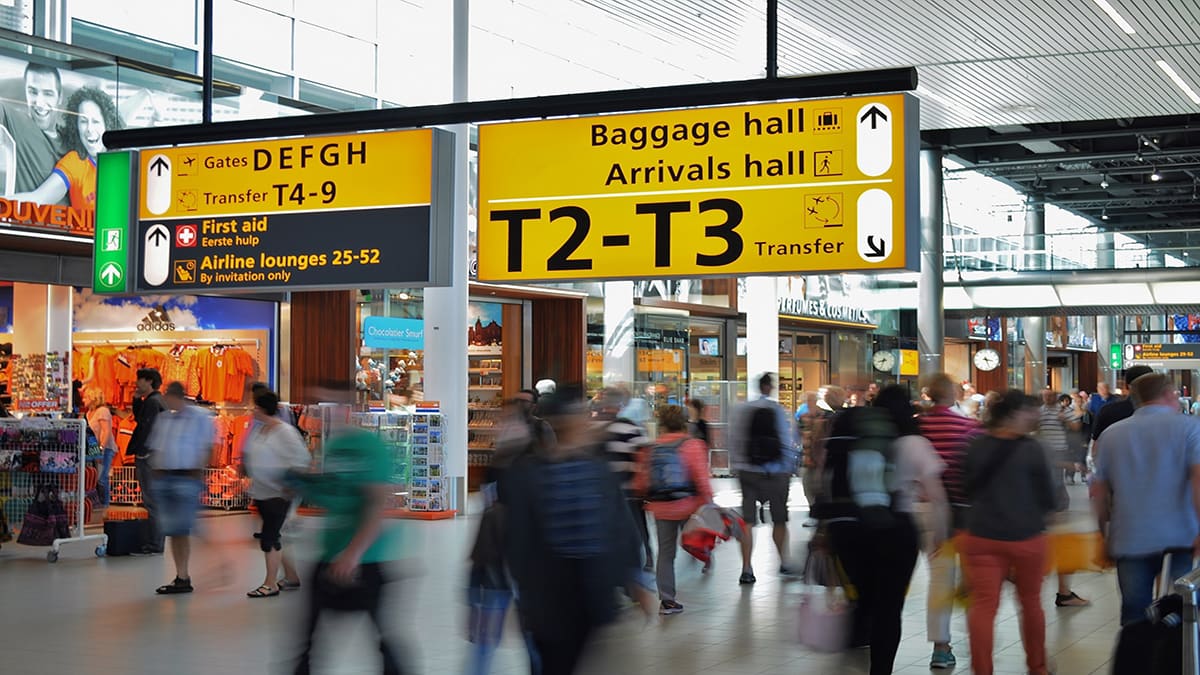 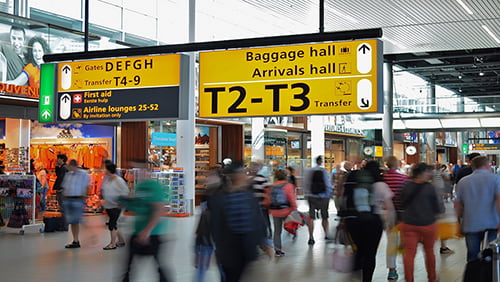 Macau may have lucked out on another source of tourists. AirAsia CEO Celia Lao Sio Wun wants Thailand included in the gambling mecca’s travel bubble.

Lao made this wish known to Macao’s public broadcaster TDM during an August 14 interview. She believes an arrangement can be worked out, assuming both Thailand and Macau have their Covid-19 worked out, and AirAsia is ready to jump on the opportunity.

As per Lao, AirAsia has installed “very clean” air filters on their aircrafts, using the same systems hospitals use in their operating theatres. So even if a Covid-19 infected person gets on a flight, it would presumably be less alarming than if they were on a similar flight without such systems.

This all hinges on both Thailand and Macau keeping infections low, of course. Thailand is doing it’s part, recently having been declared the world’s safest travel destination, with no domestically spread cases of Covid-19 in the last 83 days.

Macau is doing very well itself. Of the 46 cases discovered in the Special Administration Region (SAR), all have recovered. Lao suggests both countries should use their rather stable situations to discuss a travel bubble.

And Macau needs it. While the SAR is pretty much Covid-free, tourism has been non-existent for much of 2020. Borders with Hong Kong have been closed as that city sees increasing numbers of infections. While border restrictions with China have recently opened up, which would represent the majority of traditional Macau tourists, research suggests Chinese tourists aren’t yet planning to travel. That could mean economic relief for the SAR could still be months away.

But AirAsia isn’t necessarily concerned with bringing tourism to Macau. Bangkok, as it turns out, is one of the most popular destinations for Macau residents. So if this travel bubble is to work out, Macau will likely want to see that Thai tourists are just as excited to visit Macau as their own are to visit the City of Angels.