Home / Business / DraftKings strong through Q2, not immediately tied down by IRS memo 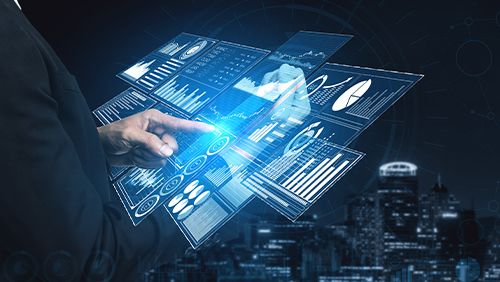 Things aren’t as bad as they may seem for DraftKings. In an update to the public, Morgan Stanley Research has determined that a recent IRS memo shouldn’t hurt the company’s bottom line too much, and a lack of sports was no hurdle to the company’s growth.

The IRS memo, not aimed at DraftKings but implying an effect on both them and FanDuel, states that entry fees in a daily fantasy sports contest are wagers, and should be subject to a 0.25% excise tax on sports betting, rising to 2% where the activity isn’t specifically legal. The two operators have maintained that their daily fantasy sports offerings are not gambling contests.

Morgan Stanley says the battle is far from over. “This is just a memo and we expect DKNG (DraftKings) and FLTR (Flutter Entertainment, owner of FanDuel) to fight the finding given numerous states have defined DFS as a game of skill not luck, and thus would not fall under the excise tax rule.”

They go on to state that even should DraftKings lose in a legal battle, it would only mean additional taxes between $20 million and $30 million per year, on top of whatever retroactive taxes they would have to pay.

Across the board, DraftKings did better than Morgan Stanley or anyone could have predicted, considering the choice of sports offerings wasn’t what anyone would have wanted for the full quarter. Morgan Stanley gave a vote of confidence to their performance going forward with an ‘Overweight’ rating, implying that it should perform well in the future. They wrote:

“This qtr was very difficult to predict given the lack of major sports but increase of iGaming, we expect things to normalize in 2H closer to 1Q when both grew double-digits.”

The company look’s set up well to meet that expectation too, with new operations in both New Hampshire and Illinois, as well as a promotional tie up with the PGA Tour.