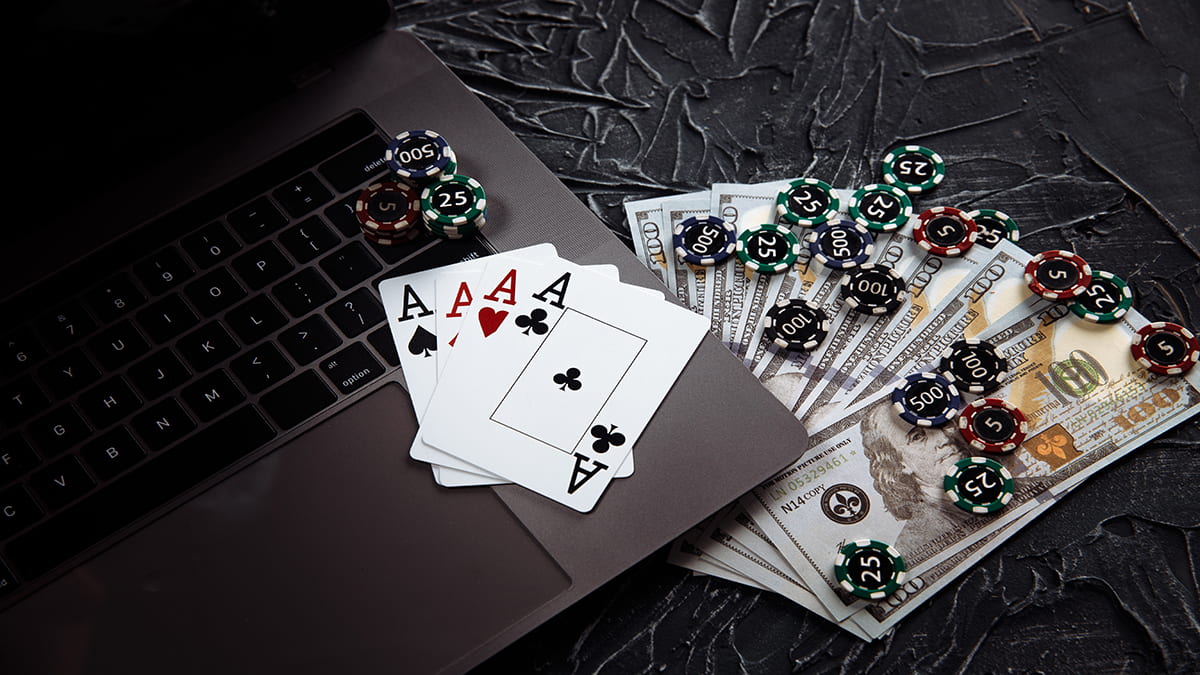 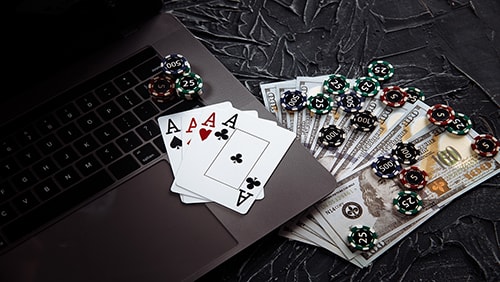 The Goliath Main Event has always been one of the biggest live poker festivals in Britain. With a £100+25 entry, the rake may be high, but the buy-in is low and in previous years, the winner has taken home a massive sum, with the top prize in 2018 being a massive £101,450, won by Florian Duta.

This summer, however, is the first year in the 10 its been put on that the Goliath has been forced behind closed doors, with no Tower on screen goofing around in his inimitable British way, no live gong show heralding a huge turnout. Last year, 9,300 entries created a record prizepool of over £900,000, which oddly produced a smaller top prize of £64,601, a winner’s prize taken home by Lee Reynolds.

Year-on-year, however, as you can see, the appetite for the Goliath Main Event has largely grown and grown.

As you can see, this year saw just 2,013 entries online, the lowest turnout since 2012. Not that Gerard Barclay will care, as he emerged after two days at the online felt £42,248 better off.

It was a decent turnout, which exceeded the overly-pessimistic guaranteed prizepool of £100,000 and eventually sat at £231,495. Grosvenor won’t likely care, but none of their sponsored players even made the money, with Team Grosvenor’s former Hendon Mobster Joe Beevers and other poker pros Katie Swift, Jeff Kimber, Andy Hills, Jamie Nixon and Rick Trigg all falling short.

Not only that, but former boxing World Champion David ‘The Hayemaker’ Haye was knocked out before the bubble, too. No getting back into the ring after that.

At the final table, Barclay didn’t have things all his own way, with him going into the heads-up battle with just a third of the chips of his opponent, ‘FrazzleFraggle’. However, he fought back to take the lead and would see off the efforts of his amusingly-monikered friend to close it out and celebrate on Twitter, a fact Grosvenor were happy to share.

Congratulations to @GerardBarclay on taking down the Goliath Main Event for £42k!!! https://t.co/Jatditc6mW

While of course the Goliath brand will be desperate for the live festival to return next year, as will players, the fact that they put on the Goliath Main Event online does at least keep the historical narrative of the tournament going, and for that we applaud them. It’s having the context of history that adds prestige to any poker event on a large scale and the Goliath has reliably been that in the past.

We’re sure it will be again.