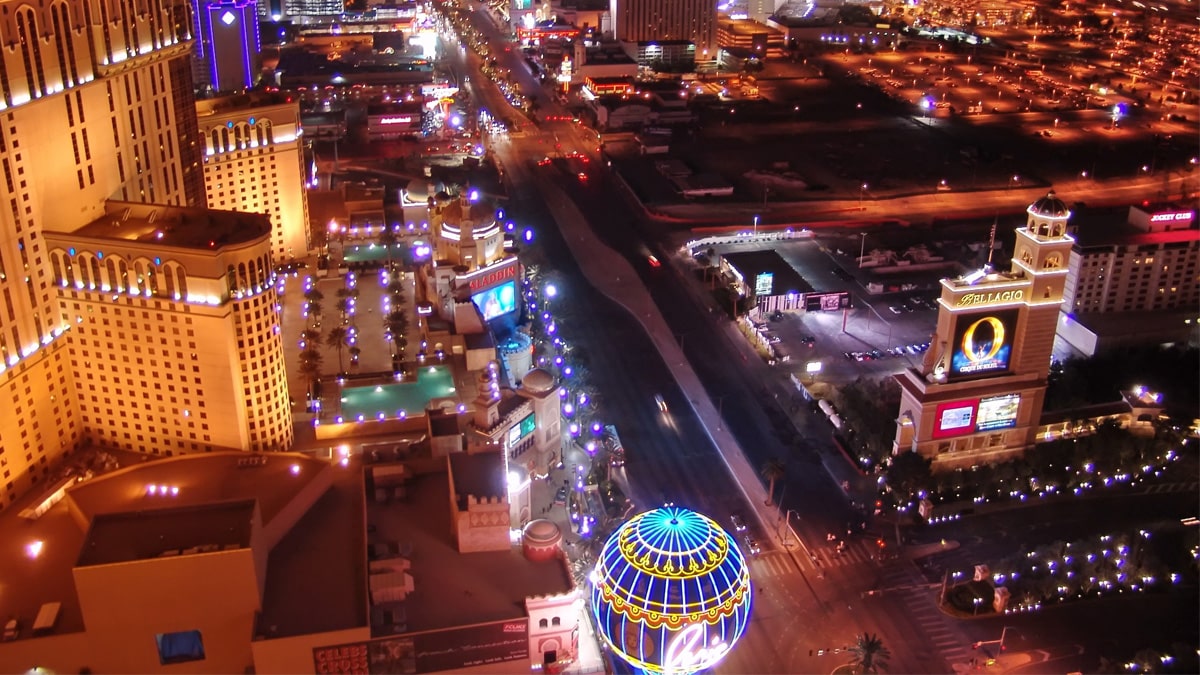 To many, Las Vegas is synonymous with casinos. Since the first gambling halls were built in the middle of the desert, the city has concentrated most of its energy on creating a global gambling hub that operates 24 hours a day, seven days a week, with nothing standing in the way. However, Sin City was hobbled by a submicroscopic pathogen that has been determined to threaten the world’s economy. As Nevada’s governor, Steve Sisolak, tried to help the state get back on its feet, the approach taken would be one of baby steps toward the all-out sprint Las Vegas is known for. While some balked at those baby steps as being too small, it turns out that they were actually exaggeratedly huge. 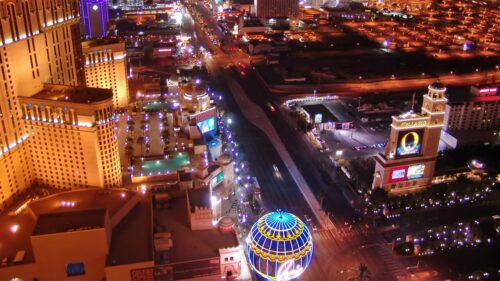 Despite shutdown orders being lifted in Nevada starting in the middle of June, with casinos expected to allow just 50% of their normal capacities, the numbers aren’t even coming close. That month, visitor volume topped out at 70.5% of the figure for June of last year, according to the Las Vegas Convention and Visitors Authority (LVCVA). Across the first six months of the year, the total number of visitors has dropped 54% to 9.7 million, around 11.4 million fewer than during the first half of 2019.

Las Vegas casinos and resorts are not attracting gamblers and have no difficulty adhering to the 50% capacity rules. As a result, revenue remains well below last year’s levels. What is interesting to note is that Las Vegas, for all its glitter and popularity, stays crippled, but Maryland, on the other hand, saw gaming revenue last month that was greater than what was reported a year earlier. There’s been no shortage of casino spending on the East Coast.

The continued crunch in Las Vegas has led resorts to try to be creative with their marketing schemes. MGM Resorts just announced its “Viva Las Office” program and Wynn Resorts is offering a Buy-One-Get-One (BOGO) Free deal – unheard of in the gambling industry. Pick a weekend night to stay at Wynn, and the second night is on the house (you’re still on the hook for taxes, resort fees and any fine-print charges that might appear).

Las Vegas put all its eggs in one basket for too long and is now paying the price. The city’s leaders, as well as those on the state level, had already begun working on a plan to diversify, but gambling was still at the heart of almost everything seen in Vegas. Now, casinos are fighting for scraps, the brand-new multibillion-dollar Allegiant Stadium can’t be inaugurated as planned this year (there won’t be live fans allowed at the venue for the upcoming NFL season) and all large, live conferences and conventions have been taken off the calendar.

The weak return in Vegas compared to other areas like Maryland shows that Sin City relies heavily on non-residents for its survival. That also shows why it needs to be more flexible with its offerings. While that plan may have already begun, we can only hope that it isn’t too little too late.