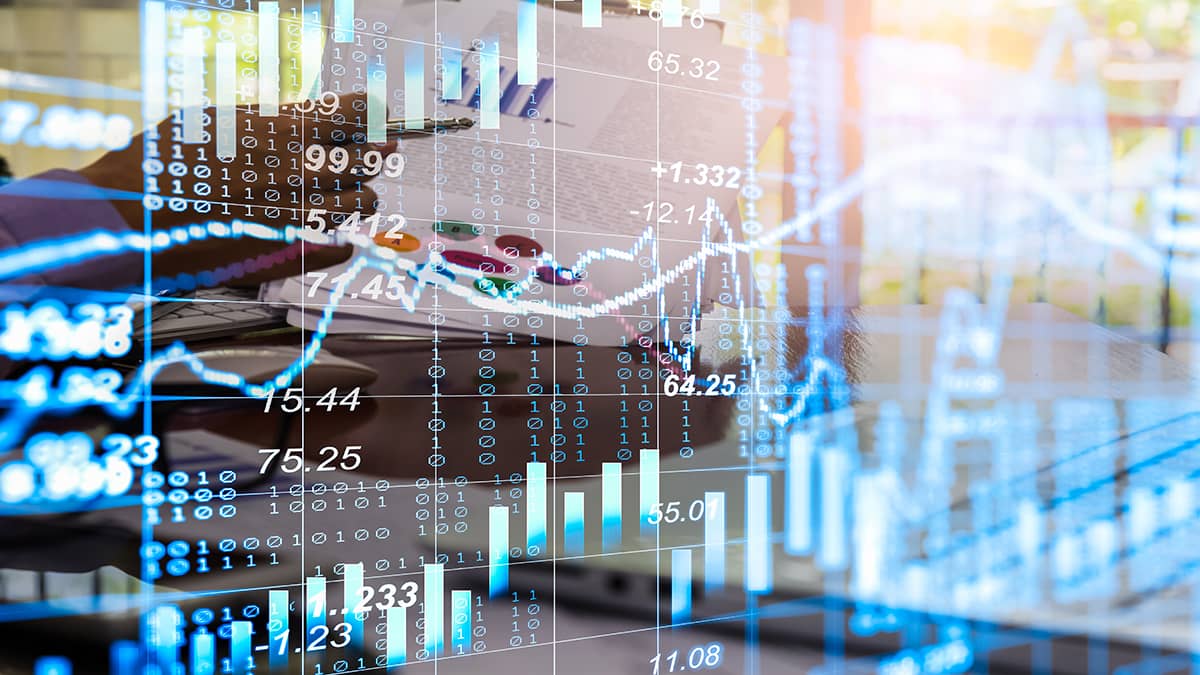 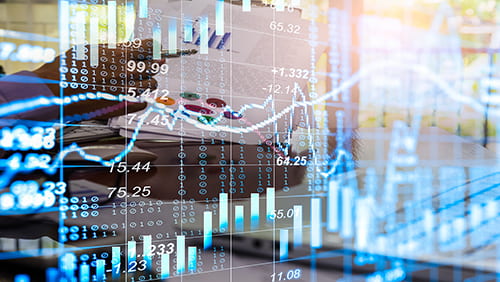 As the sports industry starts to see signs of life, now is a great time to get behind licensed sports gambling companies. Score Media and Sports, the parent company of sports wagering platform theScore, is ready to take its operations to a whole new level, completing a secondary funding round that saw it add $25 million to its coffers. That money will come in handy as the company looks to expand across North America and capture a large portion of a mega-billion-dollar industry.

theScore offers an app that allows users to receive personalized results on live scores, news, stats and gambling information. It also offers a mobile sports gambling app, theScore Bet, which has already been introduced to sports gambling fans in New Jersey. After completing a $40-million funding round last September, the addition of another $25 million through the latest offering shows the value investors see in the company’s future.

In addition to its New Jersey operations, theScore is now ready to get into Colorado. It just received approval this week from the Colorado Division of Gaming to launch mobile and online sports gambling, which will prove highly lucrative given the state’s recent success with its sports betting. In just the first full month of legalized sports gambling in May, the state saw a handle of $25.62 million – not bad, considering there were no major U.S. sports in action at the time. In a press release, company founder and CEO John Levy asserts, “We can’t wait to launch theScore Bet in Colorado later this month and showcase our incredible betting product to the passionate sports fans there,” said John Levy, Founder and CEO of theScore. “This regulatory approval is another significant step toward theScore Bet’s multi-state expansion as we roll out our uniquely integrated media and betting experience across the country.”

The company is also introducing its app to Indiana, where it has worked out a deal to be the skin for Penn National Gaming. This past June, it scored another big partnership when it became an authorized gaming operator for MLB. The continued expansion into different markets and facets of sports is leading to the company quickly becoming one of the major sports gambling entities in the U.S. The fact that it has been able to score important deals in both Colorado and Indiana is noteworthy, because both of these states are expected to be leaders among all states that legalize sports gambling.

The funds collected by Score Media will be put to good use right away. It says in a statement, “theScore intends to use the net proceeds from the Offering for working capital and general corporate purposes, including funding the continued growth and development of its gaming operations in the United States and Canada.”

Tabcorp calls out the government on fees
Jamie Hinks
26 October 2010
.