Home / Business / The NBA has a gift for basketball gambling fans 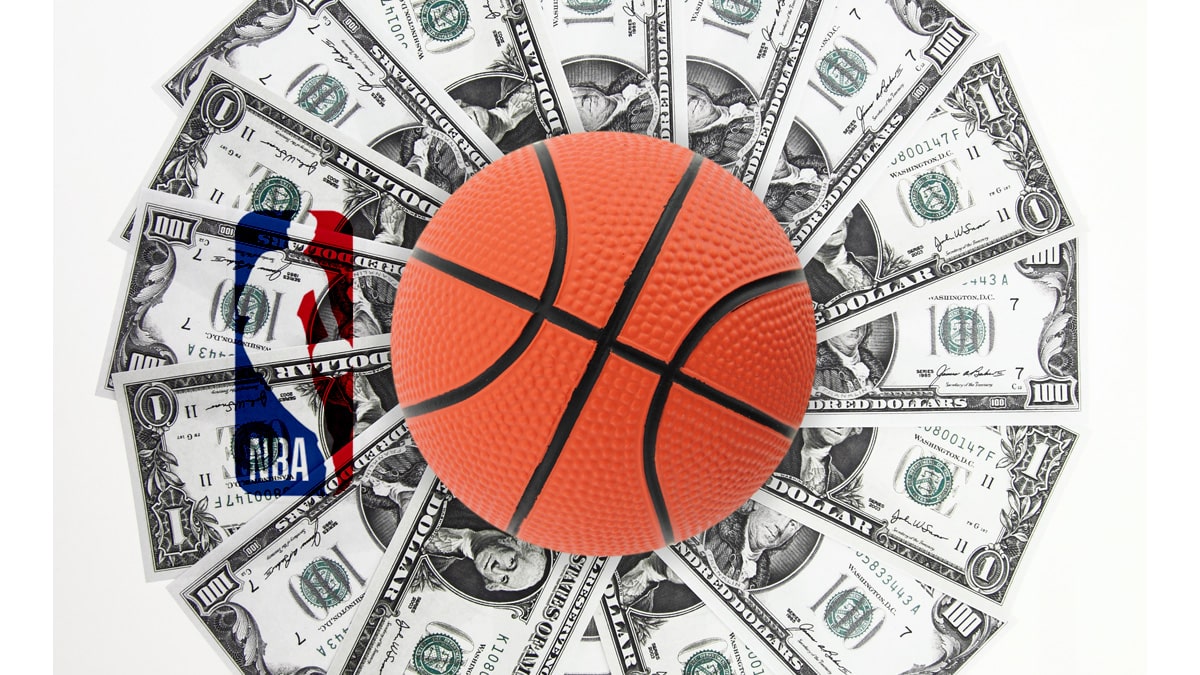 If the coronavirus has taught us anything, it’s that it’s never a good idea to become too comfortable or complacent in business. The global economic impact will be felt for years to come, but the fallout will also lead to some positive developments. Sports gambling legalization is gaining more support than ever before, even among some of the most anti-gambling organizations around. A number of major sports organizations had their hand in convincing U.S. lawmakers to pass the Professional and Amateur Sports Protection Act of 1992 (PASPA), but are now having a change of heart. They are now actively embracing sports gambling as a means of recuperating losses from this year’s massive sports stoppage, and the NBA is the latest to get on board. It is launching NBABet Stream, a streaming service that will allow sports gamblers to gain access to data during live games that will help them make their selections. 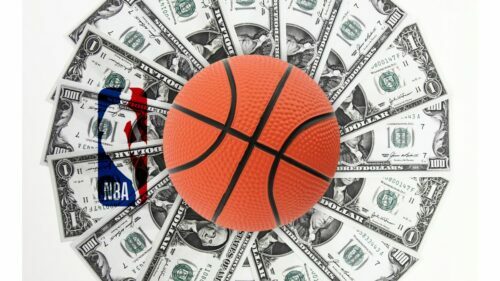 NBABet Stream provides broadcast overlays that offer odds, point spreads, betting analysis and more. This is made possible, in part, due to a partnership with MGM Resorts, whose BetMGM sports gambling arm appears as NBABet’s presenting partner. The streaming option made its debut during the Oklahoma City Thunder game last night against the Denver Nuggets, and is available on NBA League Pass, NBA TV and NBA.com. It combines virtual reality to assist with the offering, as well as different camera angles and other options that would not normally be included if fans were allowed to attend games.

The idea is similar to, but larger than, one implemented by MLB recently. The baseball league brought in Statcast as the season saw its reboot, using augmented reality in all 30 ballparks across the U.S. to give fans at home access to any player on the field. It also shows live flight paths for hits, like what has already been launched in golf tournaments, and is designed to increase at-home fan engagement.

The NBA was a pioneer in embracing the sports gambling industry, signing an official partnership with sportsbook William Hill in October of last year. That deal gave the sportsbook access to the league’s official data for gambling purposes, and the NBA began promoting William Hill through its website, social media presence and apps. It has also established similar arrangements with Stars Group, Unibet, DraftKings and more. The NBA isn’t alone, and there have been other arrangements created between sportsbooks and the NFL and MLB, as well as between bookmakers and individual teams.