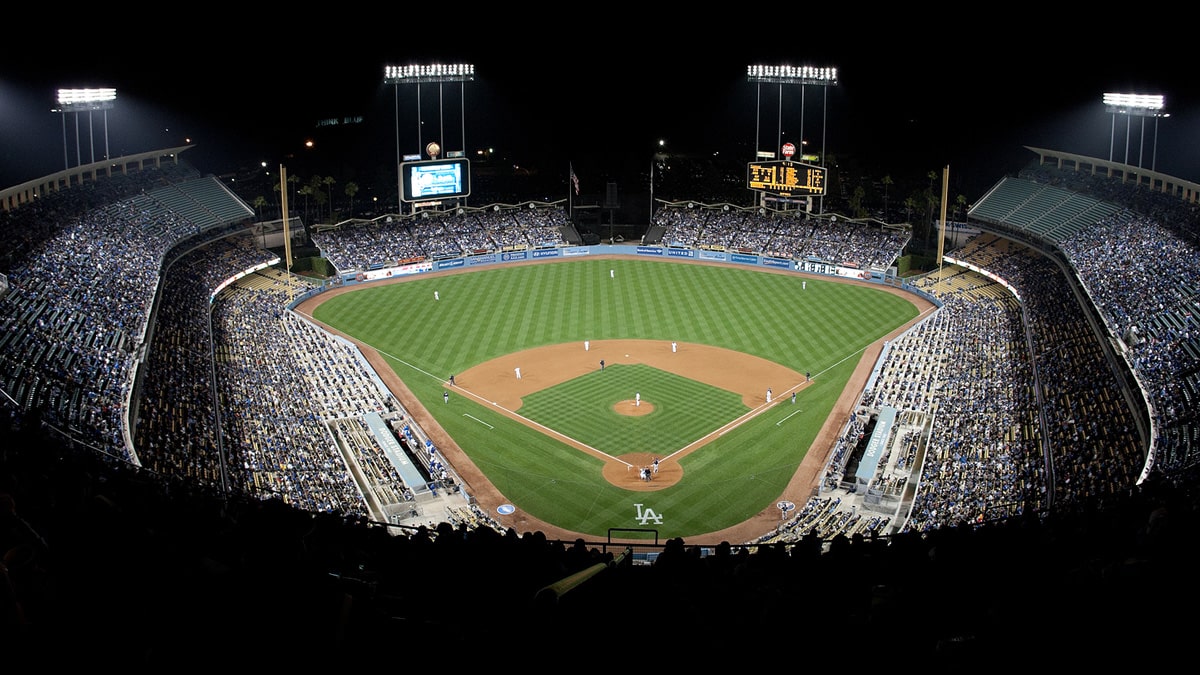 When MLB restarted its season a couple of weeks ago, sports fans, as well as sportsbooks, breathed a collective sigh of relief. After all major sports were called off in March, it was time to get back into the swing of things and a return of sports means a return to a sense of normalcy. It only took a couple of days for the dreams of recovery to be shattered, however, when an unusually high number of baseball players and staffers with the Miami Marlins suddenly tested positive for COVID-19. Less than two weeks later, the number of positive results has soared to 20, but the Marlins aren’t the only team to see an outbreak, and things are getting worse. As MLB explores the reasons why, it has discovered that several teams are treating health protocols as a joke. As a result, there’s a chance that the league might shut down the season entirely, all because a handful of people couldn’t be responsible and mature enough. 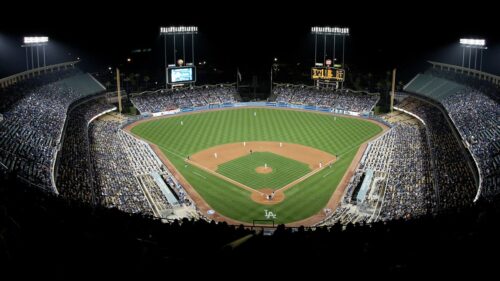 In addition to the Marlins, the St. Louis Cardinals have also seen at least three positive cases following the revelation that two players were found to have COVID-19. As a result, MLB looked into where the team had been and discovered that a number of players had traveled to a casino, possibly one of those located near Busch Stadium where the team plays. There are two gambling venues within a mile of the stadium. In the case of the Marlins, the players had decided to visit a nightclub.

As a result of the presence of the coronavirus in these two teams, as well as others, a number of MLB games have already been postponed – 17 and counting. This not only impacts the Marlins and the Cardinals, who have had to alter their schedules, but their opponents and their opponents’ opponents as the entire season schedule is upended.

According to Steven Souza, Jr., outfielder for the Chicago Cubs, the blame is squarely on the shoulders of those who haven’t been smart enough to follow the rules. He tweeted last Friday, “Every player in this league better take a hard look at what you’re doing off the field, because what you do affects, more than just you and your team. Your decisions off the field will put all of our seasons in jeopardy this year.”

As a result of the latest chapter in the coronavirus sports saga, MLB Commissioner Rob Manfred sent a warning to the head of the MLB Players Association, Tony Clark, on Friday, asserting that the season will be halted if another outbreak is seen. He gave an ultimatum of today as the deadline for the league to clean up its act, or else.

Manfred later backtracked somewhat from his warning, saying that he is “not a quitter” and won’t give up on the season. However, in the end, it may not be up to him. Players still have the choice to opt out of the games and some are now jumping ship. Yoenis Cespedes of the New York Mets was AWOL from his team’s game in Atlanta against the Braves yesterday and it was later determined that he may have decided to take a break from baseball because of the virus. His relationship with the club was already strained, but being able to walk away that easily will certainly lead to other players backing away if things don’t change for the better quickly.