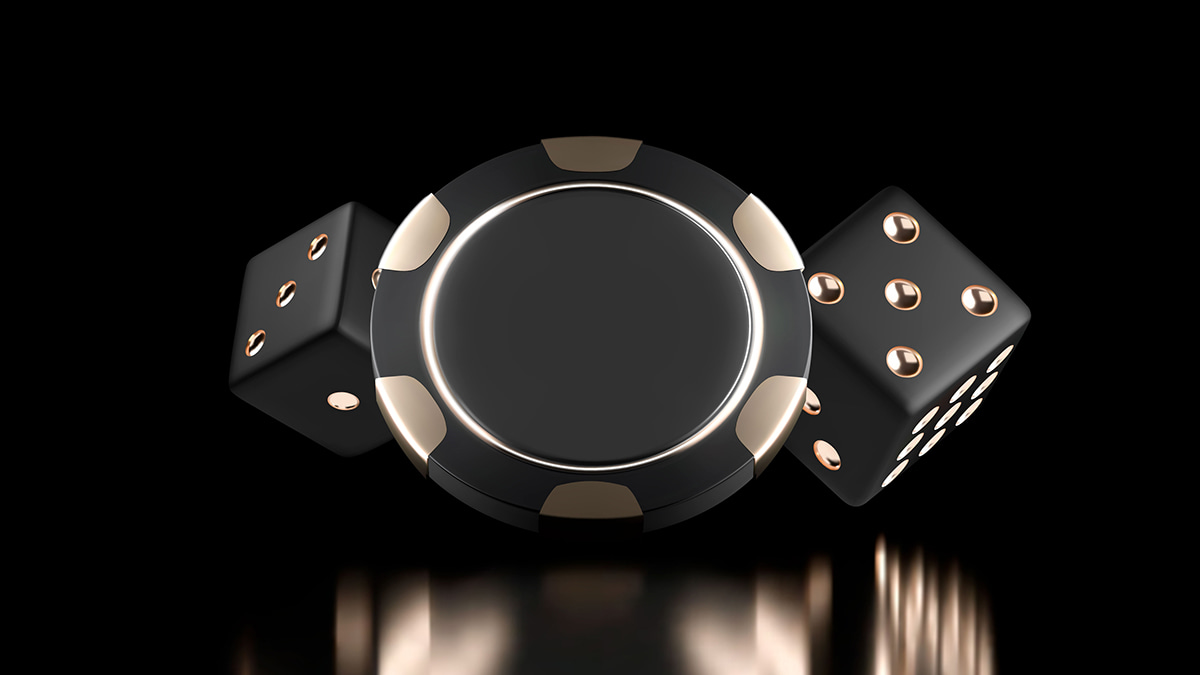 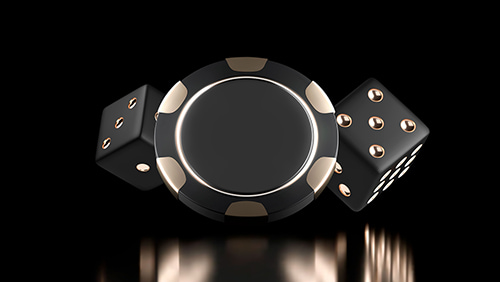 It promises to be one of the bitterest battles of the poker year. In the ensuing weeks, two men who used to be friends and are now the best of enemies, Doug Polk and Daniel ‘Kid Poker’ Negreanu, will go head-to-head for hundreds of thousands of dollars and the kind of bragging rights money can’t buy.

Negreanu, having accepted the terms of the deal to take on Polk, took to a statement to explain how he feels he’s getting the raw end of the agreement:

Polk has taken to Twitter to explain that he has several problems with the statement, questioning the validity of what Negreanu is saying.

Polk and Negreanu clearly share more beef than a Texan slaughterhouse conducting a fire sale but is there any hope of a happy resolution?

Whoever wins this battle, while it may spike poker fans’ interest in the pair for a fortnight, it’s unlikely to definitively prove which player is the best even within the online discipline. Over the course of his career at the felt, there’s no doubt whatsoever that Daniel Negreanu is the better player. He’s a six-time WSOP bracelet winner with clear of $40 million in live tournament earnings and that’s without any online winnings being tacked on top. By comparison, Polk sits in 101st place on the all-time money list – still highly impressive, but he’s yet to cash for eight figures overall.

There’s no doubt that heads-up NLHE online is more suited to Polk than Negreanu, with Polk’s bread and butter being that exact format. He has often had a huge team behind him, while Negreanu is closer to the one-man band that makes him the more respected standalone poker player. There’s every chance that with hole cards on display, the challenge is not so much Negreanu vs. Polk, but potentially Negreanu vs. a huge team of solvers and wizards as well as Doug Polk.

All that supposes that Negreanu doesn’t get help, too. He may possibly do exactly the same thing, then it just becomes entourage vs. entourage. My coach is bigger than your coach, not so different from ‘my Dad could beat up your Dad’, really. That would be sad when poker fans would much rather see both men take each other on.

Ideally, this grudge match is the pre-match warm-up for an actual face-to-face battle. Perhaps in some sort of High Stakes Duel designed for two players to go heads-up for huge amounts, broadcast live and without any teams behind each player. This might sound simplistic, but perhaps just like High Stakes Duel on PokerGO, which this week pitched Antonio Esfandiari against Phil Hellmuth with the result of great drama being televised specifically to and for poker fans.

However they set it up, the terms are highly likely to be skewed in favour of Polk. The game is online, not live. There’s no way of making it a true mano-a-mano battle. Negreanu has agreed to the fight against the man with the greater (online) reach in terms of assistance during the game itself.

Now it’s up to who dukes it out best in the ring. Negreanu, a famous fan of the Rocky movie franchise, knows he’s the underdog, but will sense he has a chance to grab the kind of victory which might shut his opponent up for some time. There can hardly be a bigger incentive for a man who has great pride in his actions.

We can’t wait for the first swing of a South Paw five-bet and the first bell of a time-bank being activated.