Home / Sports / The British are coming: How Andy Murray is leading a limey invasion on the US Open 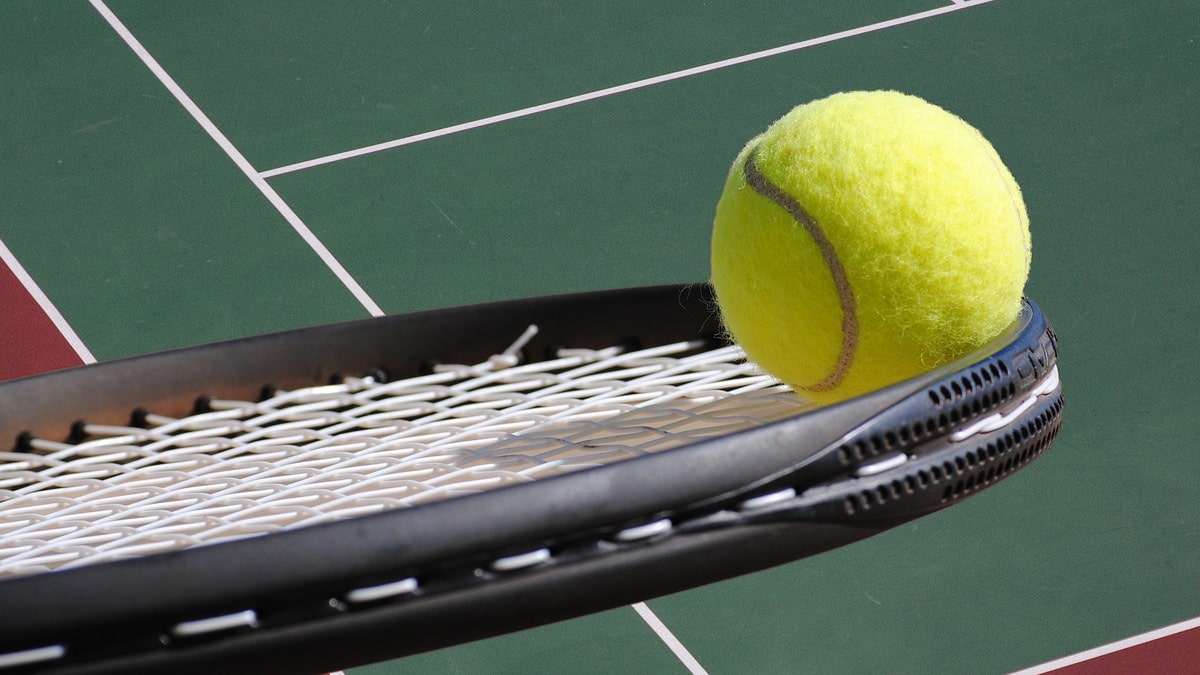 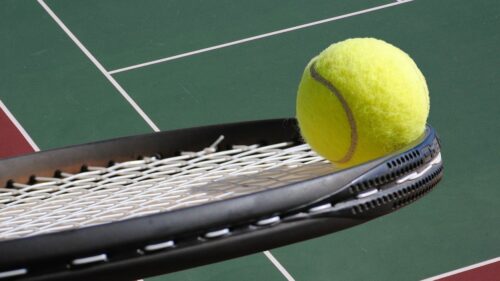 There hasn’t been a British U.S. Open winner for eight years, but with the Coronavirus pandemic meaning the famous tournament at Flushing Meadow could be without players such as Rafael Nadal, Roger Federer and Stan Wawrinka, could Andy Murray return to claim his second U.S. Open Mens Singles title?

In an interview with the British Metro newspaper, Murray has spoken about his desire to play the event, bringing back memories of the Scottish superstar’s epic five-set victory over Novak Djokovic in 2012.

Murray, whose return from a serious hip injury has seen him miss 10 months compared to the six months that his peers have been absent for, a gap that means less with each passing week, has been involved in this week’s Battle of the Brits tournament.

A great way to trim his physical fitness edges ahead of what would undoubtedly need to be a focused start to the U.S. Open, with Murray’s low ranking due to injury costing him a plum draw. That might seem important to sportsbettors, but it really shouldn’t be, because post-COVID19, there really is no plum draw.

Murray told The Metro newspaper that he expects the tournament to go ahead despite some claiming a late cancellation of the event in its totality might take place.

“We have to try and prepare that way,” he said. “We were saying four or five weeks ago, you know, we were pretty skeptical about it but mentally at some stage you need to start preparing and planning for that.”

Murray goes on to say that his training has all been geared towards peaking his fitness for the time when the U.S. Open takes place.

“If it wasn’t happening my schedule for practising, my rehab would all be a bit different. So yeah, mentally, I’m planning for it to go ahead.’

With the pre-U.S. Open events such as the ATP Washington event having been cancelled, plenty of players may come to Flushing Meadow with just as much rustiness as Murray if not more. Now over 30, Murray will be the hungriest player on the tour when it comes to winning another Grand Slam. It would be a surprise for him to do so and would upset the odds too.

As Murray says, other players he’s going to face will have been away from competitive tennis for a very long time too. Those who competed in the Adria Cup are unlikely to be at their peak for obvious reasons, including world number one and Murray’s quarry in the 2012 U.S. Open final, Novak Djokovic.

“I’ve spoken to my team about potentially playing qualifying in Cincinnati,” says Murray about the chance of him playing back-to-back weeks in an effort to go into matchplay at full fitness. “I haven’t played the week before a Slam – I can’t remember the last time I did that, I would have been 19 so it’s been a while.’

With fellow British players Kyle Edmund (150/1) and Dan Evans (300/1) also rank outsiders, perhaps there could be a surprise winner from the British invasion that could come in at a huge outside price.

You won’t want to miss those odds while they last. It would give you the kind of return Andy Murray would be proud of.

“Tsitsipas and Zverev hate each other” Kyrgios and Murray blow up instagram
Paul Seaton
18 May 2020
.