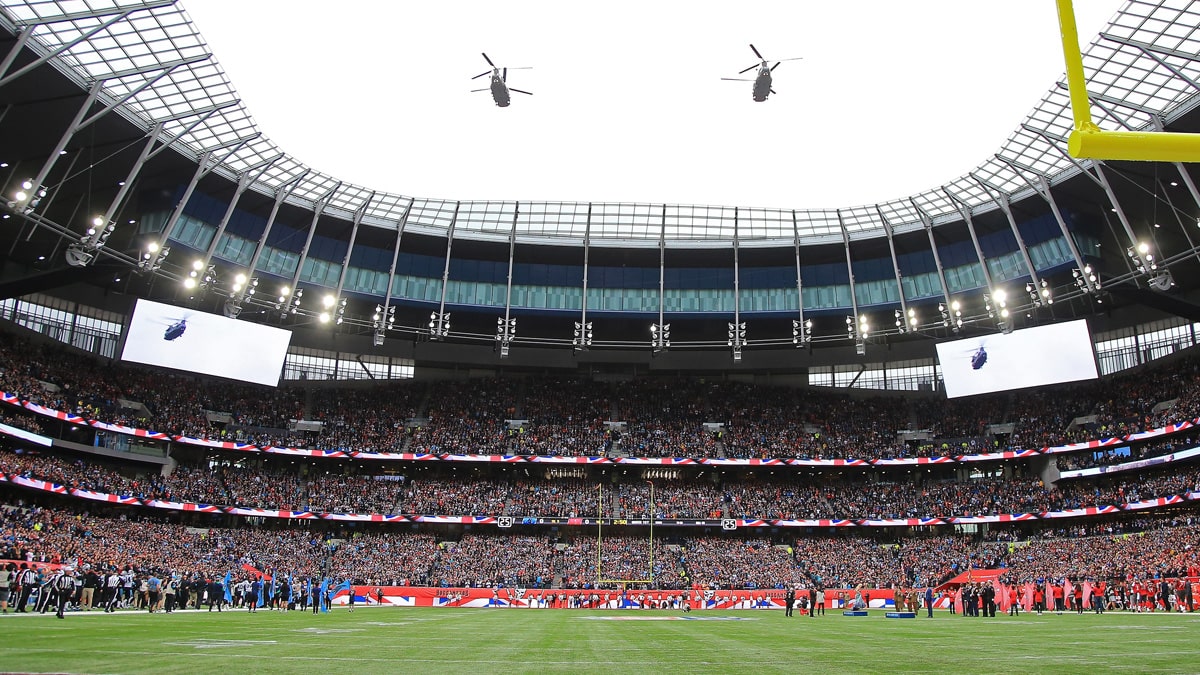 At the end of last week, the NFL and the NFL Players Association (NFLPA) agreed to a number of rules directed toward dealing with the upcoming season and any possible fallout from the coronavirus. Among the options approved was the ability of a player to decide to sit out the season without any major ramifications, while still being eligible to receive a salary, albeit potentially only a fraction of the normal salary. So far, in just a matter of days, a number of players have gone for the deal, and more might be coming. 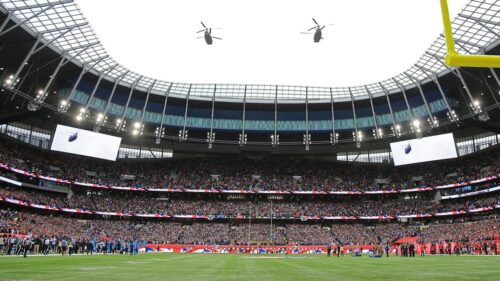 According to the new rules, a player who opts out for valid medical reasons is entitled to a salary of $350,000 while still eligible for an accrued season. If a player opts out simply because he doesn’t feel comfortable playing under the COVID-19 cloud, he will only be entitled to a salary of $150,000. That salary, however, is considered an advance on their existing contract, which means it will be removed from future paychecks.

So far, players haven’t been shy about stepping up and taking the package. Kansas City Chiefs right guard Laurent Duvernay-Tardif was one of the first, followed by Baltimore Ravens wide receiver De’Anthony Thomas, Seattle Seahawks guard Chance Warmack and Dallas Cowboys cornerback Maurice Canady, according to a report by Forbes. Next up, New England Patriots linemen Najee Toran and Marcus Cannon followed suit. The latest player to step away, and also another Pats player, is running back Danny Vitale.

All of those players have decided to voluntarily step away, but another has been given a pass because he’s considered a “high-risk” player. Caleb Brantley, a defensive end for the Washington football team (formerly known as the Redskins), was approved to sit out and will be able to collect the $350,000 salary.

NFL Commissioner Roger Goodell has tried to keep football fans’ spirits up, sending a motivational statement to everyone in order to instill confidence about the upcoming season. He states, ” “COVID-19 will continue to present a major challenge to nearly every area of American life. Football is no exception. Every step of the way, our focus has been on the safety of players, coaches, personnel, fans and our communities. Our planning has followed the lead of medical experts and public health officials, including the CDC, the White House Task Force, governors and state health officials. As we have developed our 2020 playbook for the return of football, safety continues to be our first priority; that commitment will remain paramount as players return to the field.”

The NBA, the NHL and MLS have all tried to create game bubbles in order to protect players and staff. The NFL, however, has decided to let things play out as close to normal as possible. That model is similar to what MLB embraced as it started its regular season last week, and it only took a couple of days for baseball to run into trouble. Goodell remains positive, though, and concludes in his letter, “This week training camps across the country are starting and before we know it, the NFL season will be here. This is always the most optimistic time of year for our fans, and for all 32 teams. In a year that has been extraordinarily difficult for our country and the world, we hope the energy of this moment will provide some much-needed optimism.” Unfortunately, it will probably take more than positive energy to keep the season alive this year.