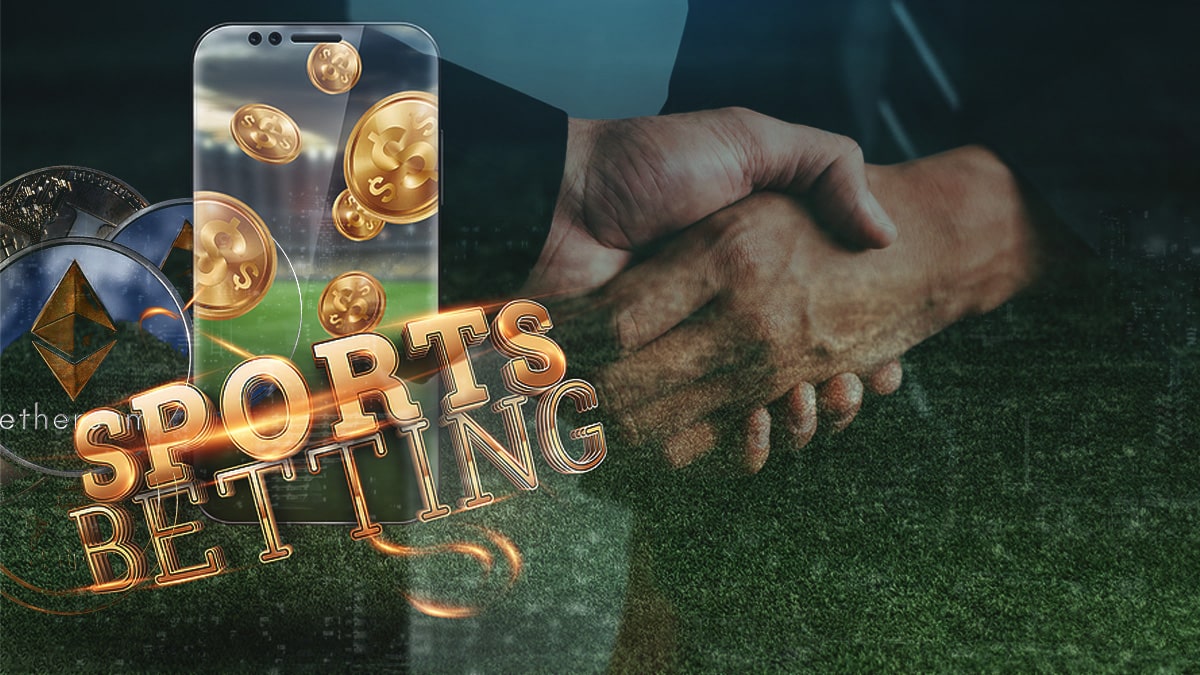 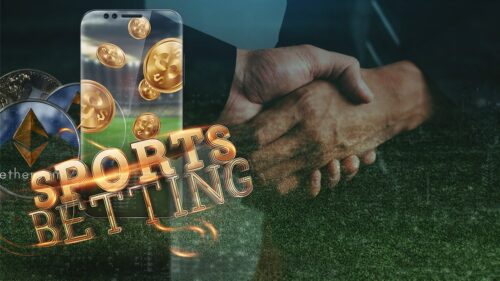 The Degens betting exchange started in 2017, is built on the Ethereum (ETH) and DAI blockchains with the promise of fast and cheap sports betting, but with Ethereum’s recent scaling problems, they could be hard-pressed to provide either.

“Since the beginning, Degens has proved itself as a promising decentralized peer to peer sports betting exchange, one that users can trust and rely on. While we’re all curious to see how the sports industry overcomes COVID, the act of betting isn’t going anywhere; users will continue to win using Degens,” said Josef Holm, Founding Partner at Draper Goren Holm.

The press release notes that Degens has handled over $20 million in volume since being founded, which translates to just $100,000 in revenue in 4 years.

Why they would decide to build their sports betting application on ETH is anyone’s guess since it has been heavily documented that the Ethereum protocol has massive scaling problems. In late 2019, when a card game became popular on the Ethereum network and created $220,000 of volume in the few days, the entire system was brought to its knees. Users looking to make transactions with Ethereum were paying as much as $40 for a single transaction to avoid the congestion. This sort of fee structure is a recipe for disaster on any application with trivial volume.

Switching to Bitcoin SV would solve Degens expected scaling issues and fee spikes. The BSV network is already capable of processing millions of transactions in a short period due to its unlimited block size. As the only global micropayments network in the world, fees will always remain low regardless of how successful an application becomes. Ironically by selecting ETH and DAI to build their sports betting application, they have insured that even if they are successful they will go bankrupt because of the transaction fees and congestion they will encounter, which will turn off sports bettors they acquire.

Ethereum has struggled to handle even a modest load, with its capabilities maxed out at 15 transactions per second, the competition to be processed first has pushed fees higher.

Experts suggest at current levels of growth, Ethereum will be wholly unusable in five years. The ETH development team is desperately looking for solutions to move from a Proof of Work model to a Delegated Proof of Stake system. Blockchain experts have stated that these sorts of changes will take 4 to 5 years to implement without any guarantee that they will even work. Compare this to BSV which has already solved this dilemma.

The BSV network has shown it can handle a sustained 350 transactions per second, and with its unbounded blocks even at times of massive network spikes, the cost per transaction remains minimal.

If Draper Goren Holm or others want to learn more about the benefits of Bitcoin SV, including BSV smart contracts and provably fair gambling please refer to our Bitcoin for Gambling resource section.